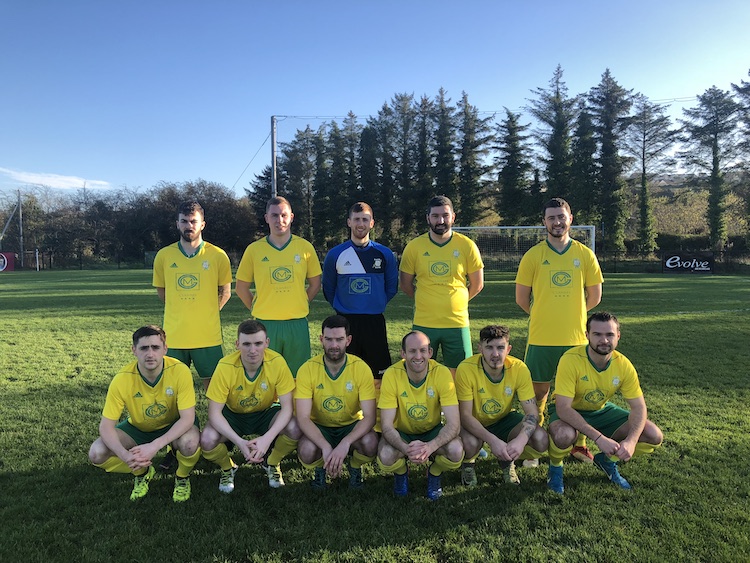 Bonagee fell to a 4-1 defeat to Midleton today in the FAI Intermediate Cup on Sunday afternoon at Dry Arch Park.

He said: “No complaints, it was just one of those games that you have to walk away and say that the better side won. I have to say we started well in the first five minutes, but we did silly things at this level.

“We invited them on to us and we didn’t have an out ball. To be fair, I think they only have six shots on target and they scored four goals.”