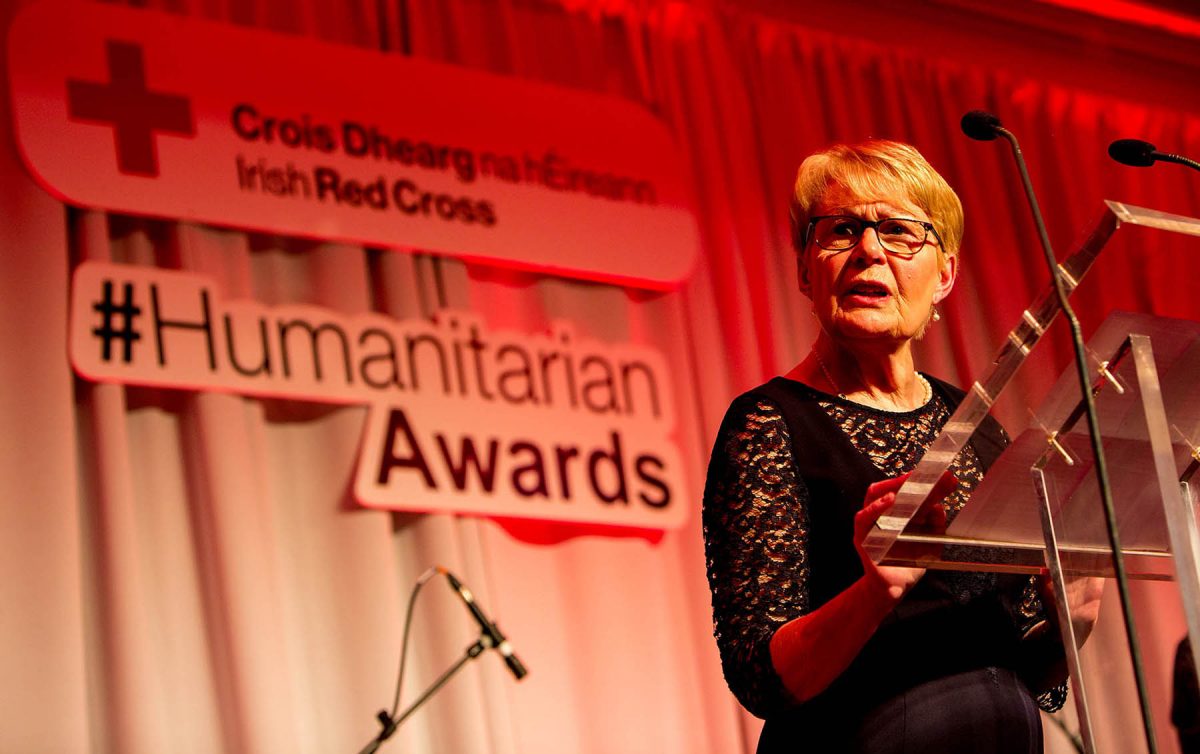 Pat Hume was presented with a lifetime achievement award in recognition of her decades of public service to the people of Derry – especially the role she played alongside her husband John Hume during the peace process.

Dublin’s Alice Leahy was also named Irish Red Cross Humanitarian of the Year at the event.

Leahy is director and co-founder of the Alice Leahy Trust, a befriending, social and health service for people who are homeless.

Irish Red Cross ambassador and Letterkenny man, Jason Black played an integral part in the Humanitarian awards and he presented Leahy with her award on Sunday night.

Pat Carey, chairman of the Irish Red Cross, said; “Alice Leahy has dedicated a lifetime to helping society’s most disadvantaged people. She has developed an unrivalled understanding of the needs of those on the margins of society and during every day of her working life she has implemented practical measures to help combat social exclusion.” 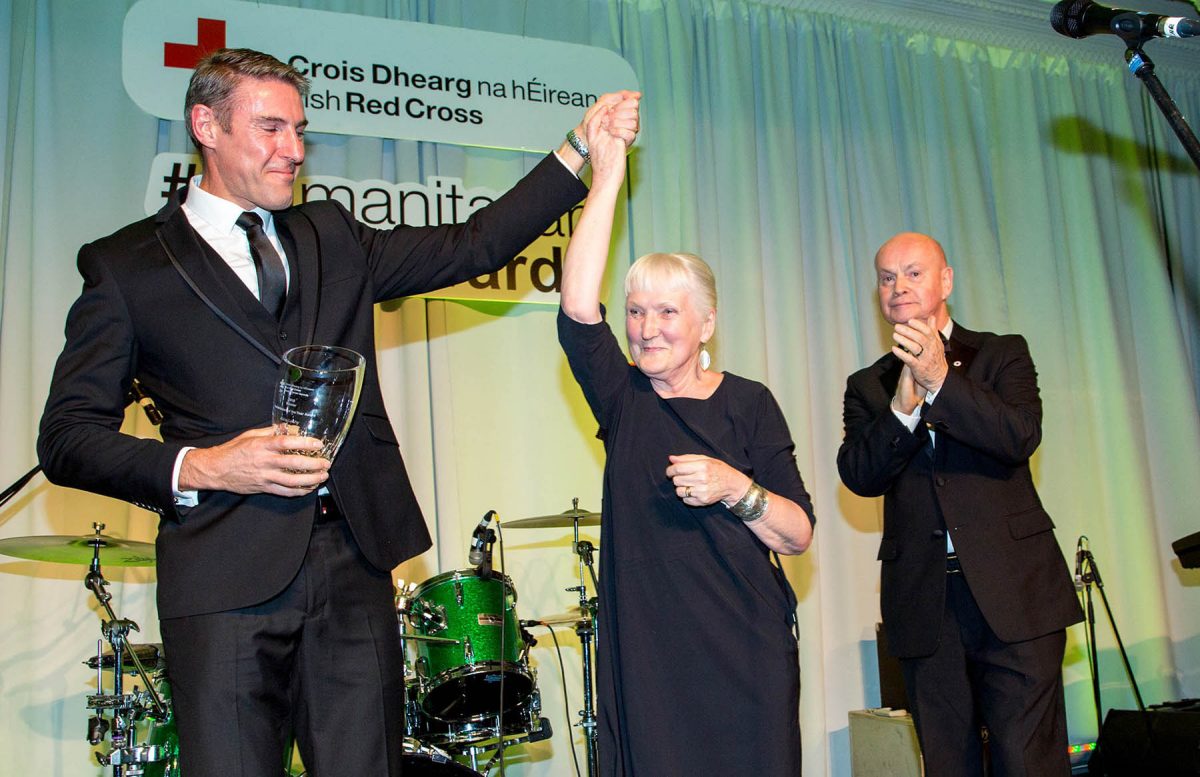 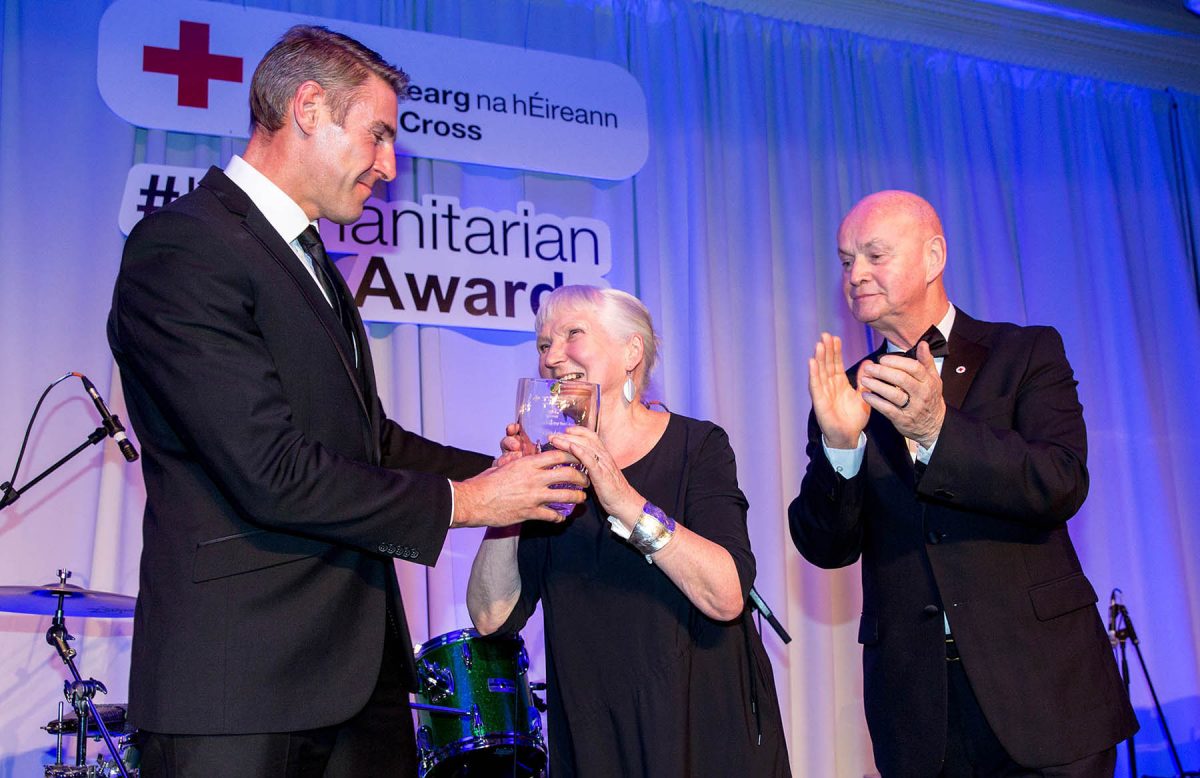 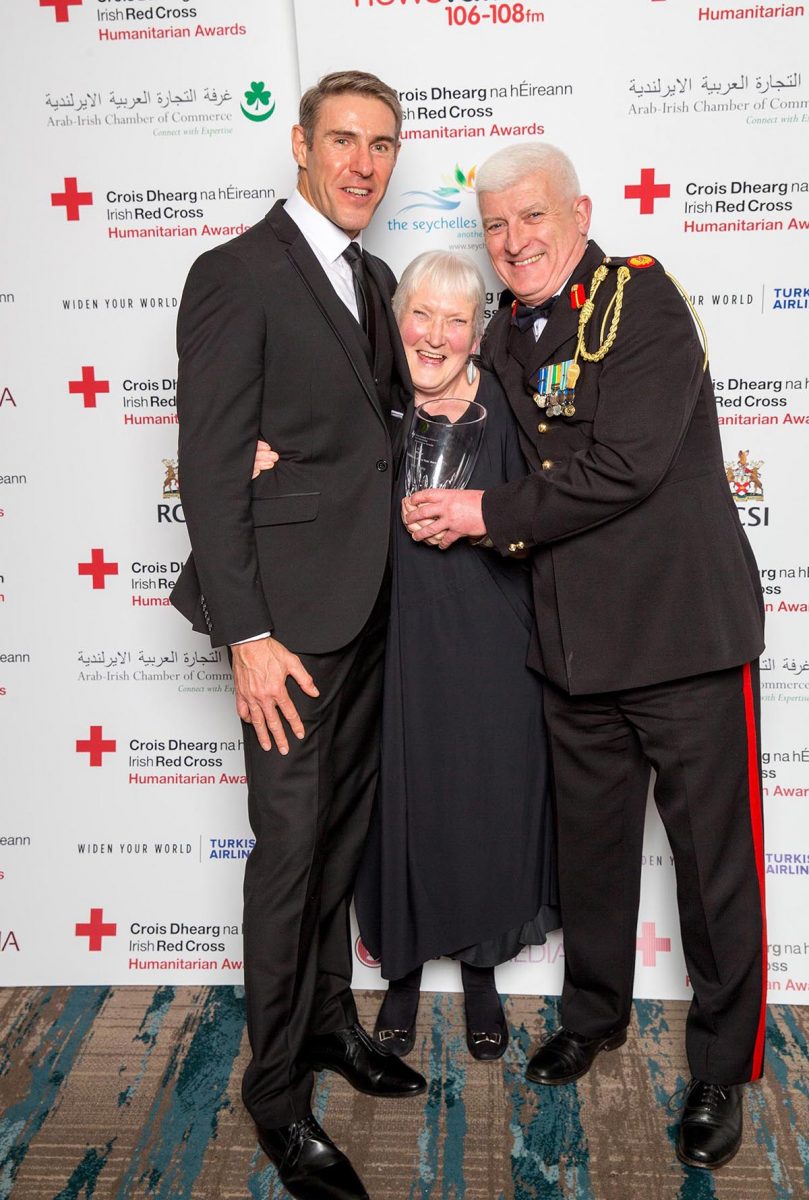 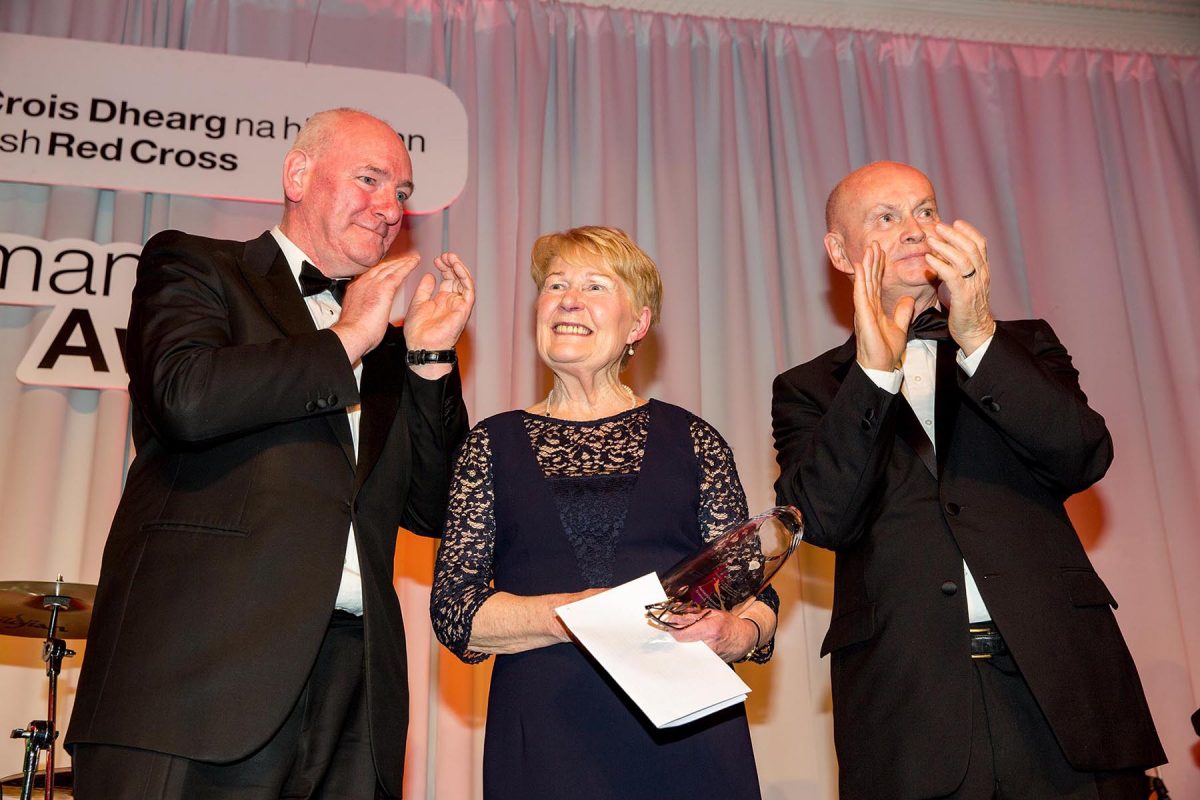 Pensioner injured after being struck by car

“Noel was so looking forward to playing...