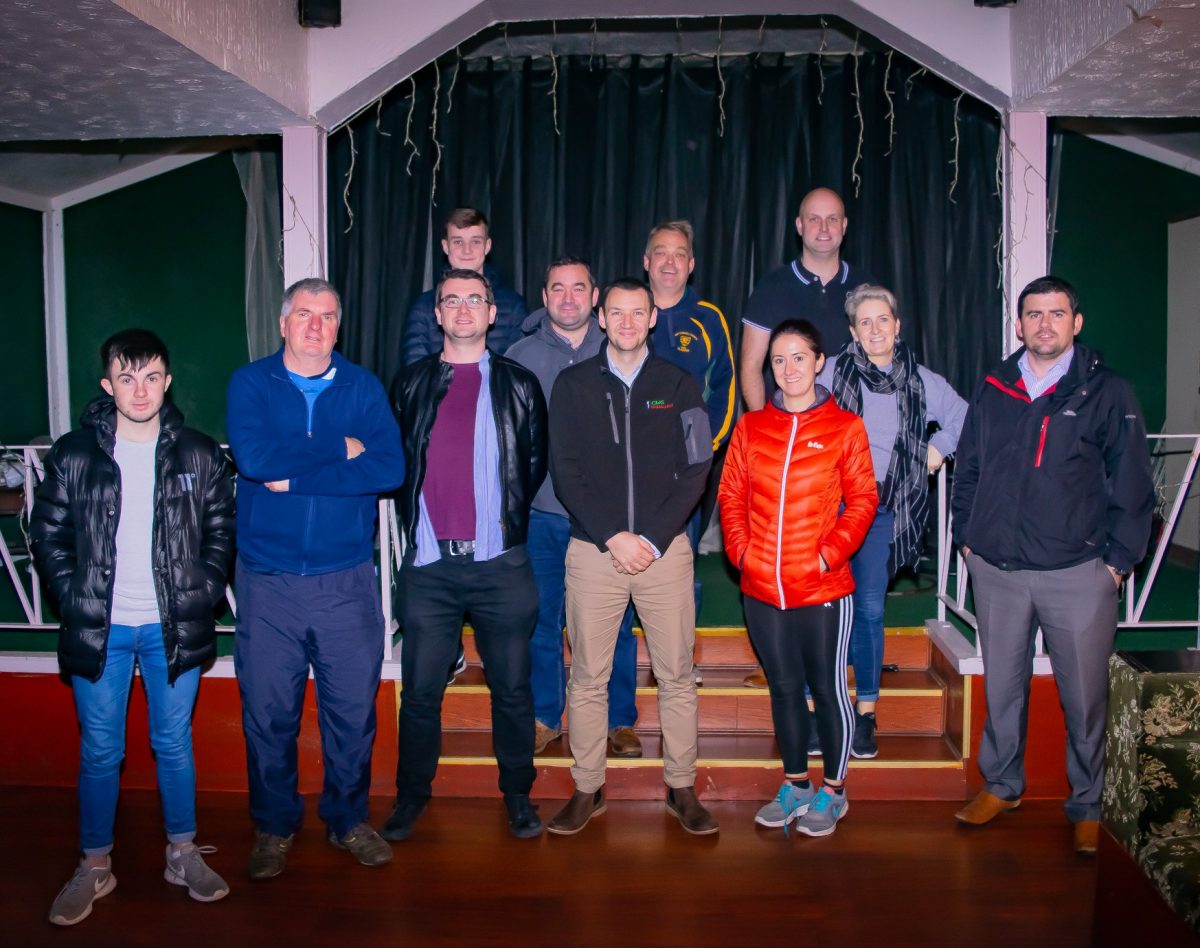 Tir Conaill Harps GAC will shortly begin the celebrations to mark it’s 25th anniversary since it’s foundation in the south side of the Glasgow.

To mark the occasion the club will unveil an ambitious three-year development plan at the Glencairn Social Club, Glasgow, Wednesday, December 12, at 7.30pm.

It is the intention of the club to attract a lot of former players and members to the launch to re-connect with them.

Club volunteers have been working on the plan since June 2018, with the intention of transforming the club’s fortunes both on and off the field.

More than 40 members have participated in the preparation of the plan with key initiatives including coaching, fund-raising, communication and club structures being addressed.

There has also been a widespread discussion on how to mark the club’s 25 years in the city of Glasgow with a dinner and a memorial service for deceased members among several ideas put forward.

In its heyday, particularly in the Harps’ formative years, the club was seen as having the best underage set up in Britain, with teams regularly appearing in Provincial football finals and competing at the highest level.

However, over the years the club stagnated and suffered due to the closure of it’s home at the county pitch at Pearse Park, Cambuslang. However, there are brighter days ahead for the club with the re-establishment of underage football and hurling, backed by an enthusiastic coaching team.

This is an open invitation to anyone who has had a connection with the club to come along and listen to our plans and hopefully get involved in building our future.