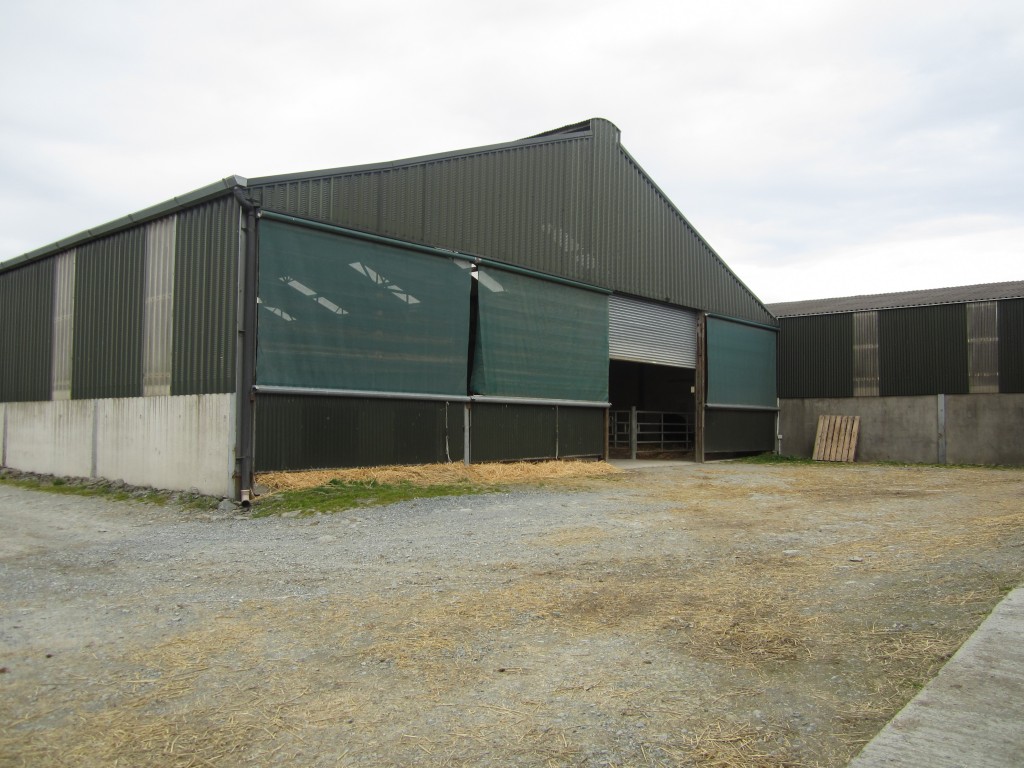 €92.4m of the €395million available has been allocated – meaning 33% of the money have been spent in the last five years.

Fianna Fáil Spokesperson on Agriculture, Food and the Marine Charlie McConalogue described the situation as ‘alarming’.

Deputy McConalogue said: “Serious questions have to be asked about the ability of the Minister and his Department to manage this vitally important scheme.

“The programme, which provides grant aid for farm buildings and equipment, is an essential revenue stream, which allows farmers to repair and upgrade their operations.

“This current programme only runs until 2020 and I have serious concerns that the money will not be spent in the time that is remaining,” he said.

“The scheme was launched in June 2015, but the online payment system only became operational a year later.  This delay, combined with rigid bureaucracy in the application process, has resulted in large numbers of farmers growing disillusioned with the process and choosing not to lodge claims for approved works.

“Last year the Department of Public Expenditure carried out a spending review of the scheme and flagged issues with the ongoing underspend within TAMS II. Due to the inspections regime, the review said there is “often a delay between applicants making a payment claim and a payment being made”.  This will come as no surprise to the thousands of farmers who are overburdened by paperwork.

“As we near the end of year five of the current programme, I am calling on Minister Creed to confirm that farmers will not lose out and that all efforts will be made to ensure that the €302.6m of unspent funding is allocated and paid out by the end of 2020”.