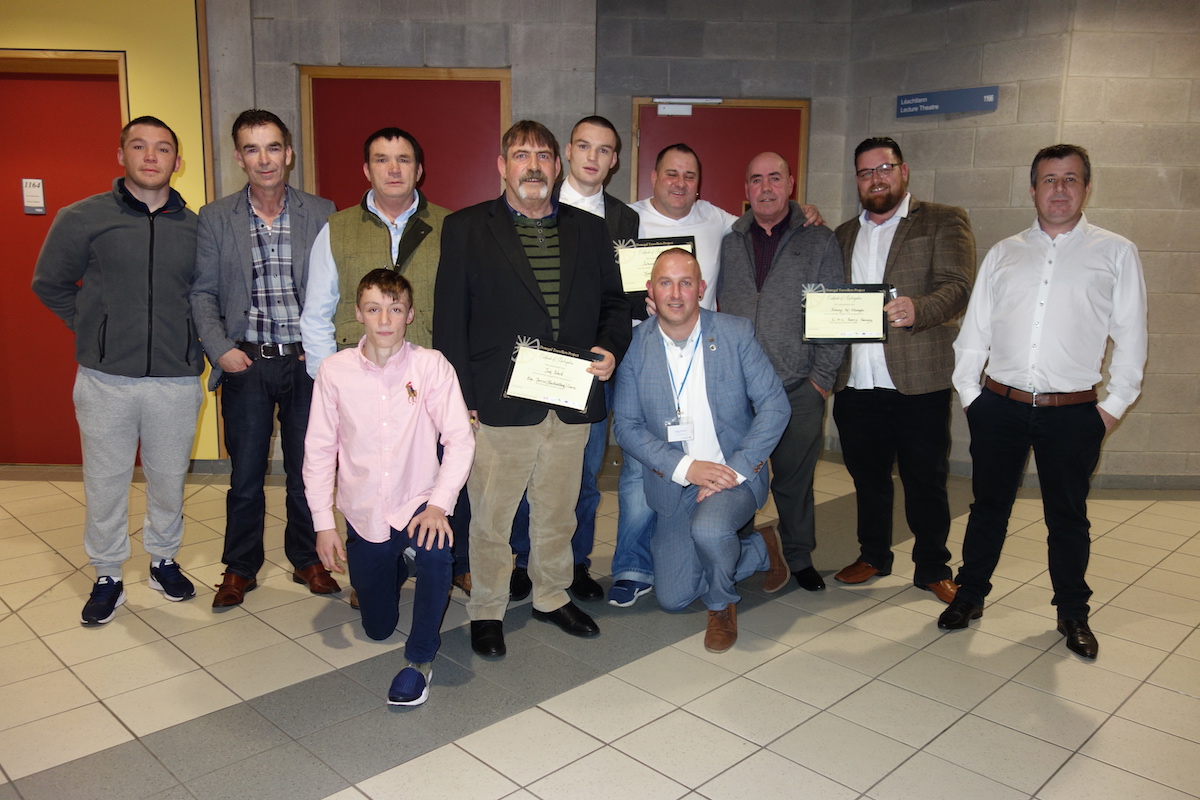 The Donegal Traveller Pride Awards, which were divided into six categories, were then presented according to the results of a vote that Travellers from all over the county took part in this Autumn.

Mayor of Donegal Ian McGarvey and approximately 170 people of all ages attended the festive event at Letterkenny Institute of Technology (LYIT).

The Young Traveller Community Person of the Year Award went to David Friel, who recently graduated from LYIT with a Health and Social Care degree and is now employed as a residential support worker for children with challenging behaviours.

The event began with a presentation of Lifetime Achievement Awards to Chrissie McGinley and Annie Mongan, who have played a major role in the successful development of Donegal Travellers Project since it was first conceived in 1995.

“This is an exciting night for Donegal Travellers Project and for the Traveller community in Donegal,” MC Ann Friel, DTP Primary Health Care Team Leader, told the audience.

“Like many Travellers in the room, I left school at the age of 13 with no formal education due to the fact that I was faced with racism and discrimination on a daily basis.

“But through community education and through Donegal Travellers Project I started my journey on courses, where I went from strength to strength, and today my highest academic achievement is a Level 8 from IT Sligo.

“Community education is vital for Travellers in order to break down the barriers that still exist in terms of education.

“As Travellers, we want to participate, we have aspirations, and we can be successful once we are given an equal opportunity.”

The event also featured the presentation of Donegal Traveller Pride Awards Certificates to dozens of young and adult Travellers who have successfully completed education and training programmes in a wide range of disciplines.

These were presented by representatives of organisations that work in partnership with DTP to deliver the programmes, including Padraic Fingleton of Donegal Local Development CLG, Patricia Garland of the HSE, Martina Needham of Donegal ETB, and James O’Leary of the national Involve – In Partnership with Travellers organisation. 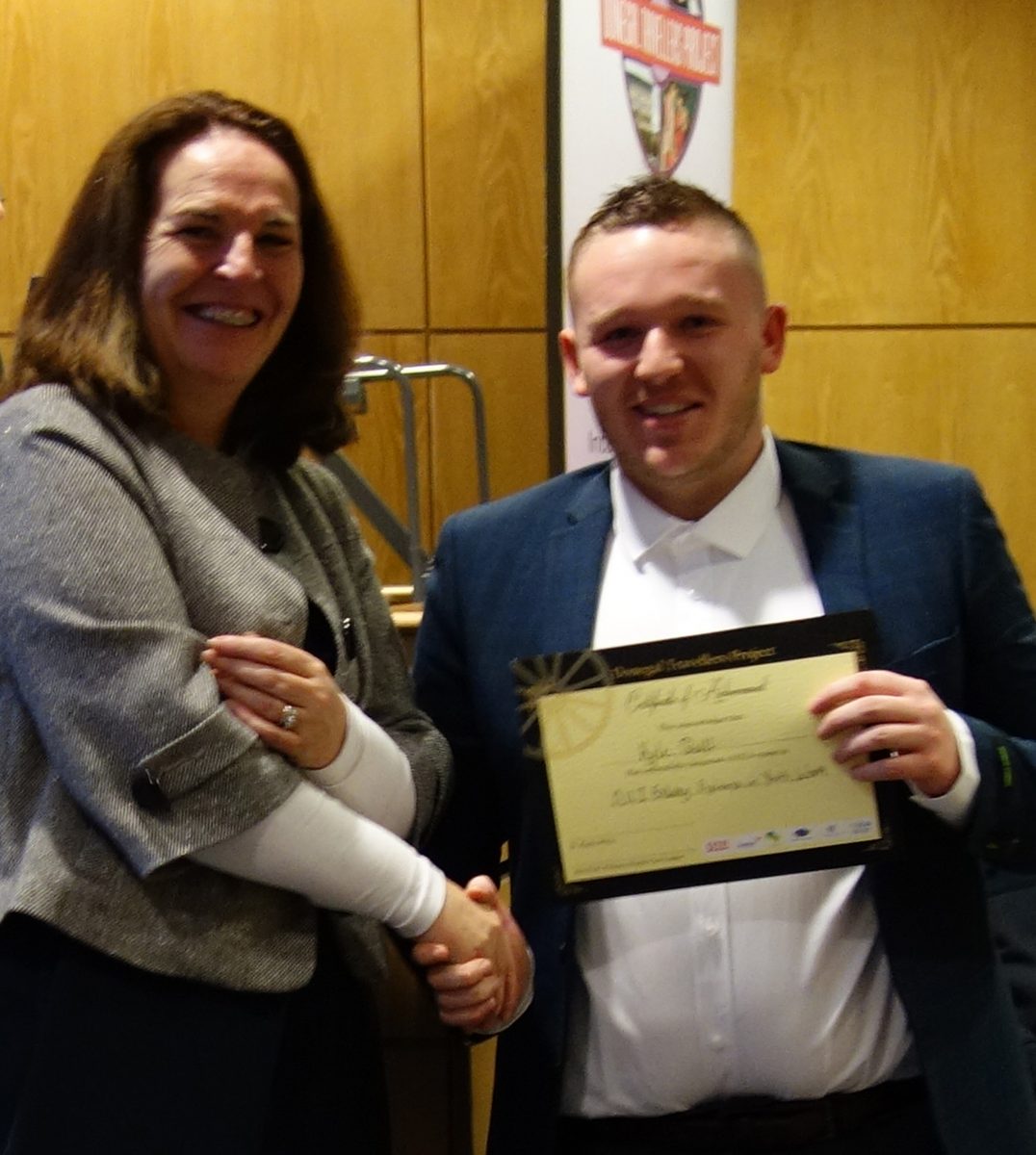 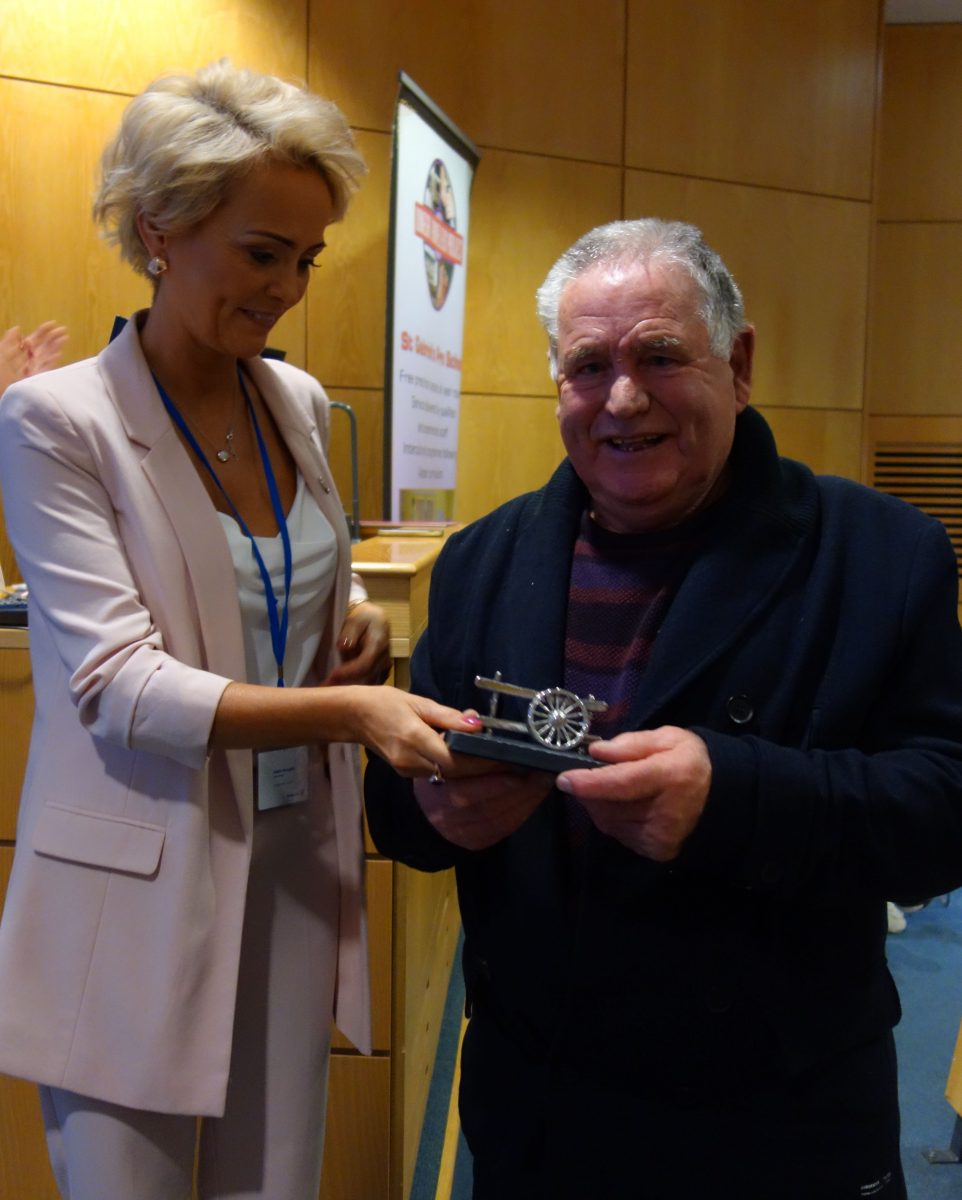 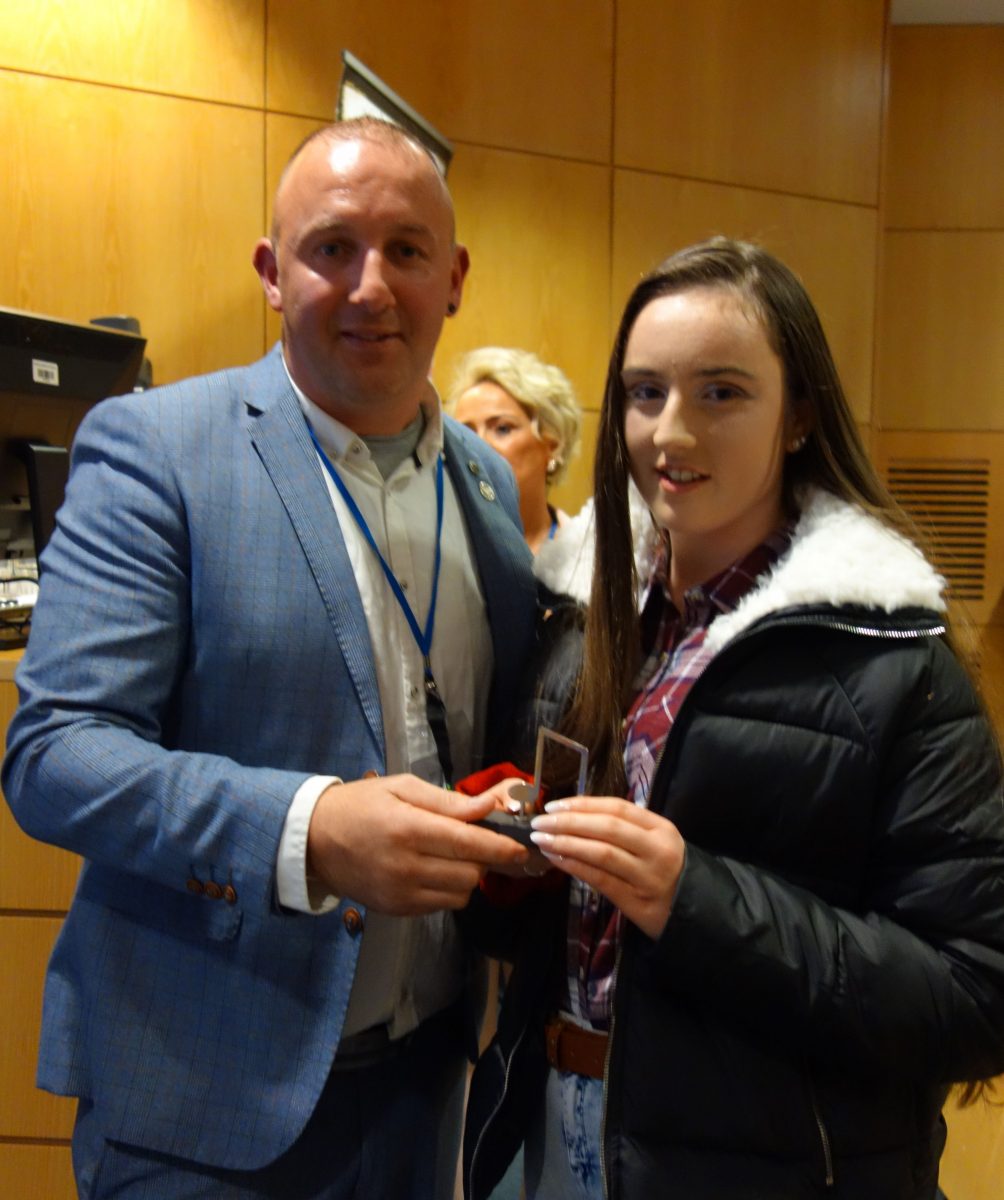 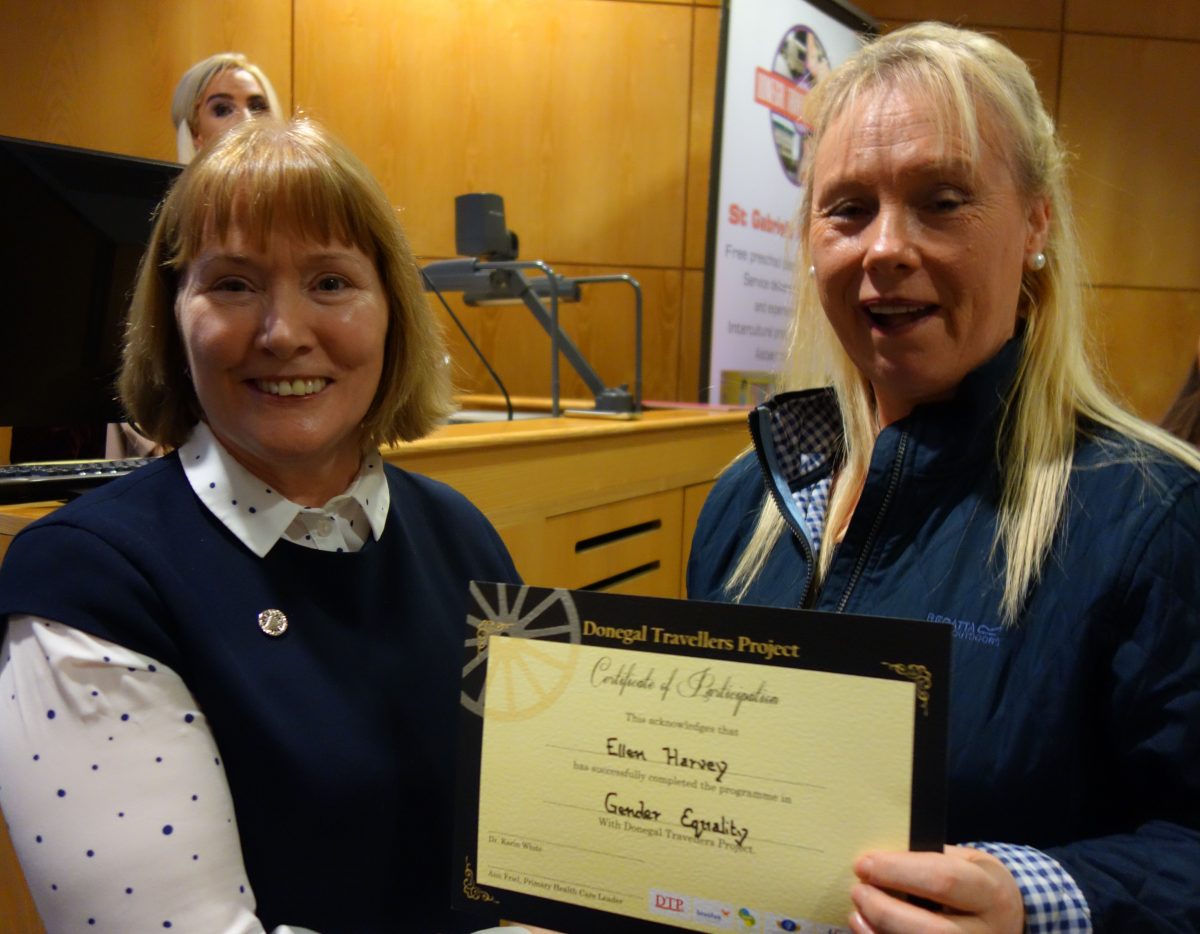 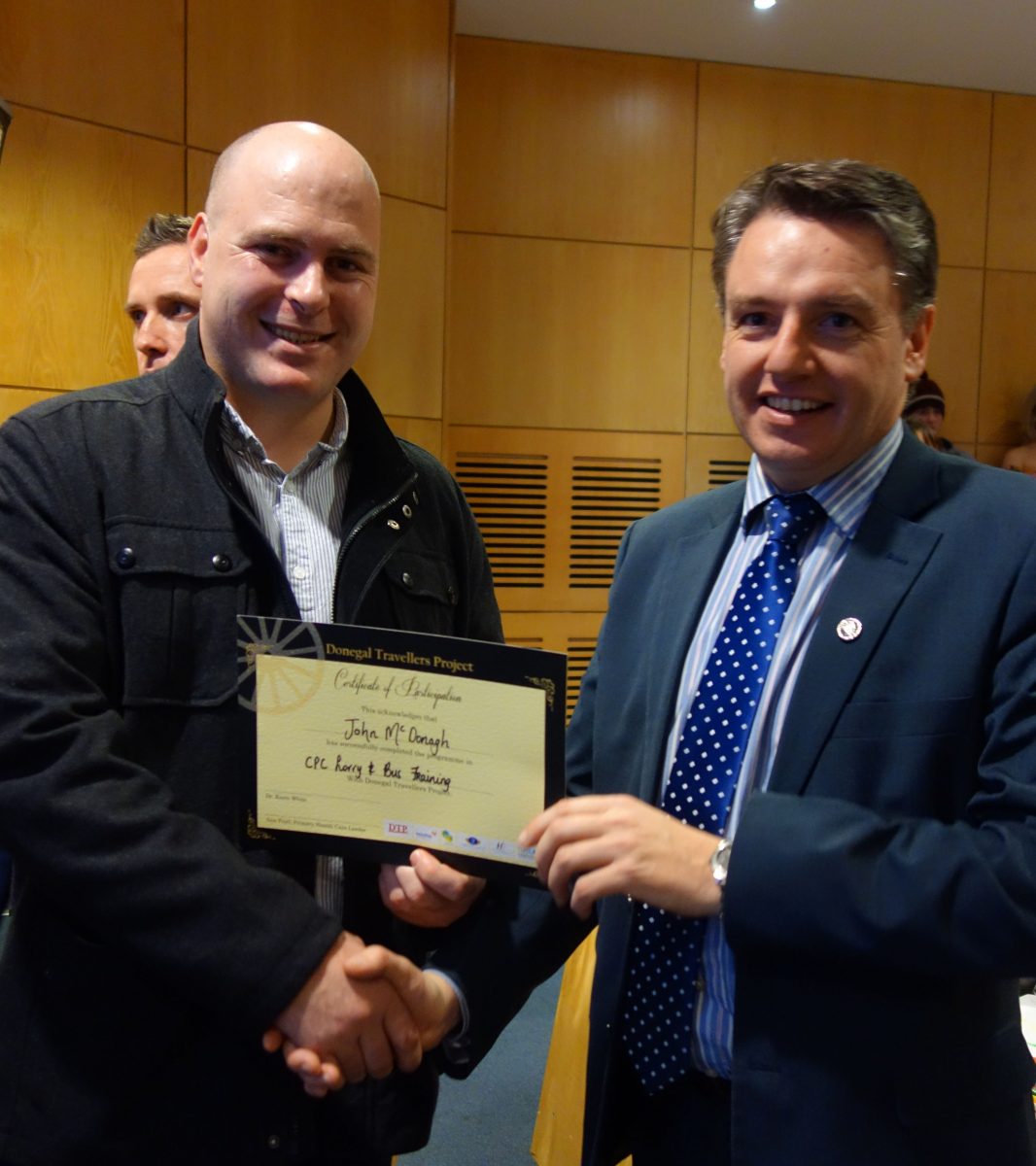 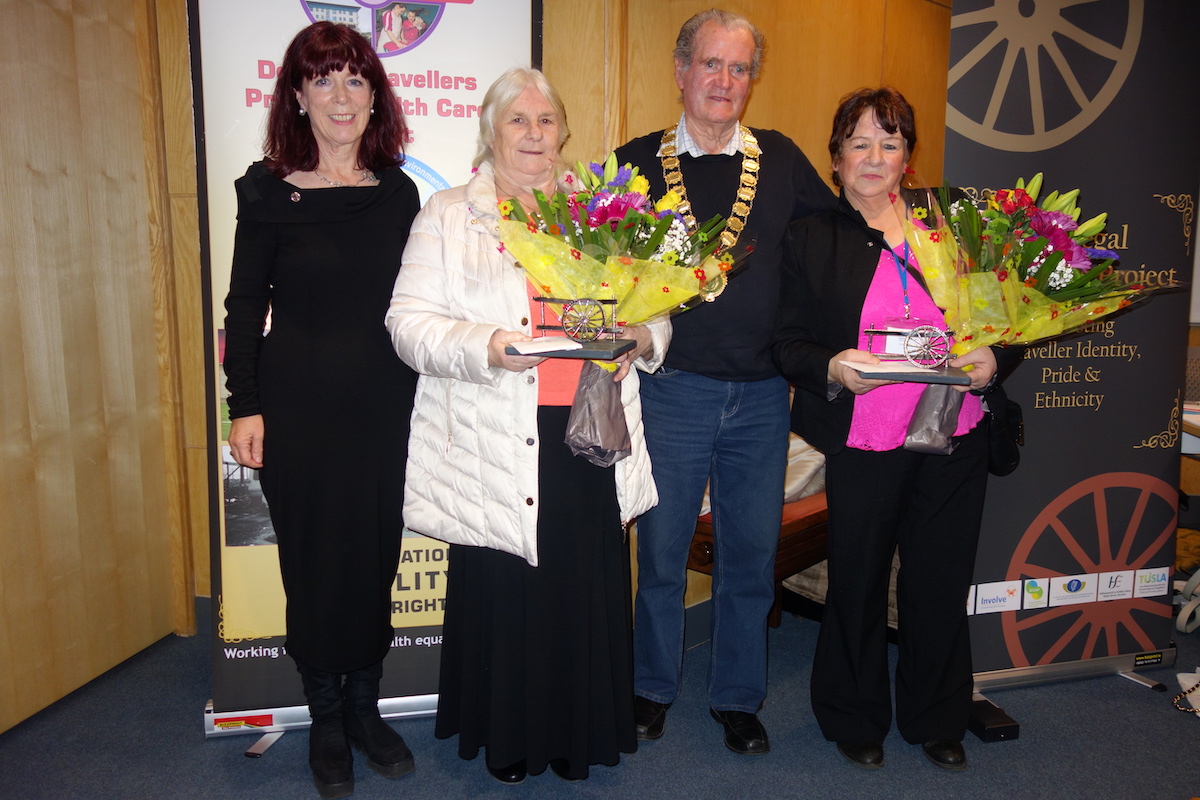 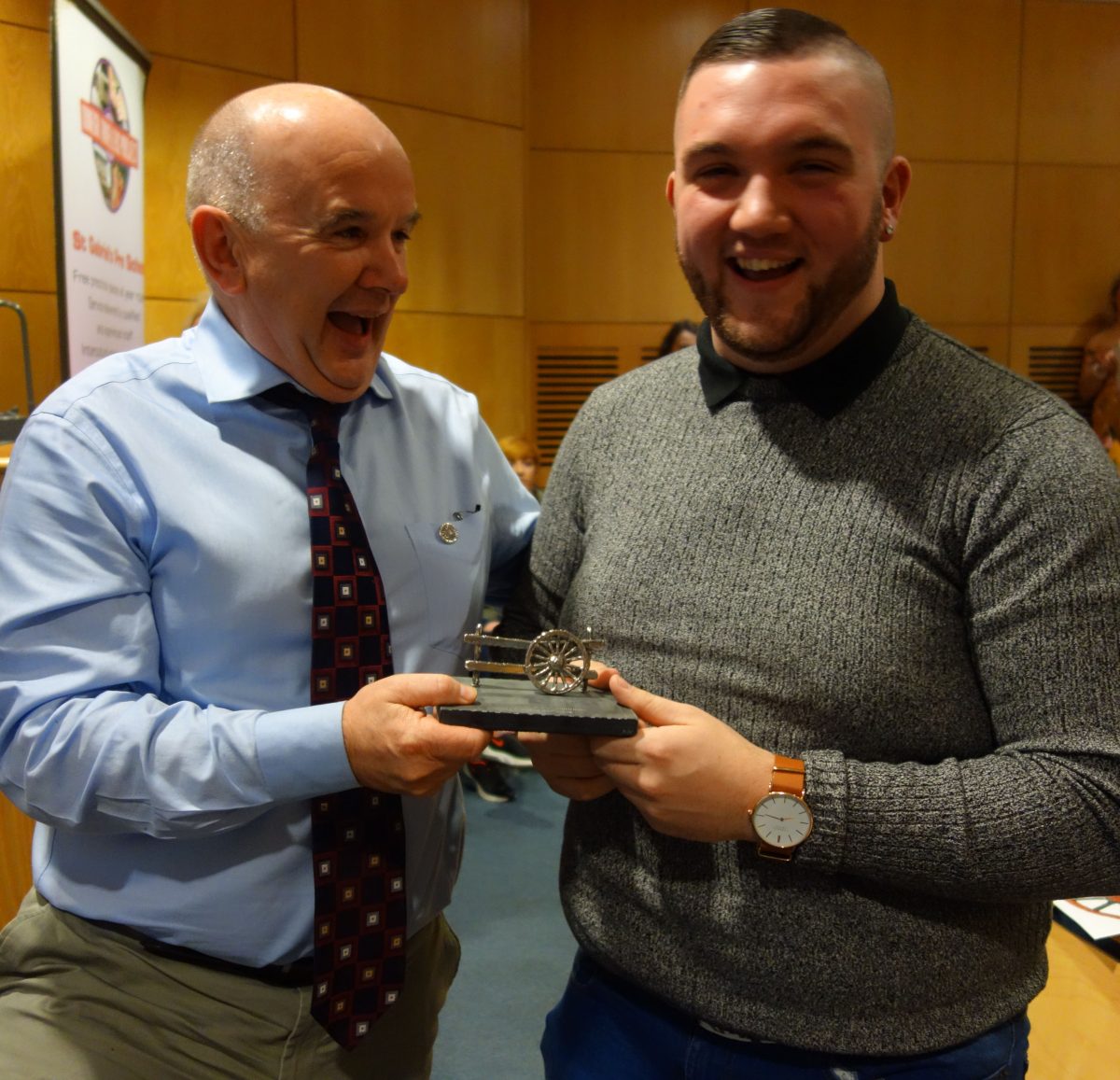 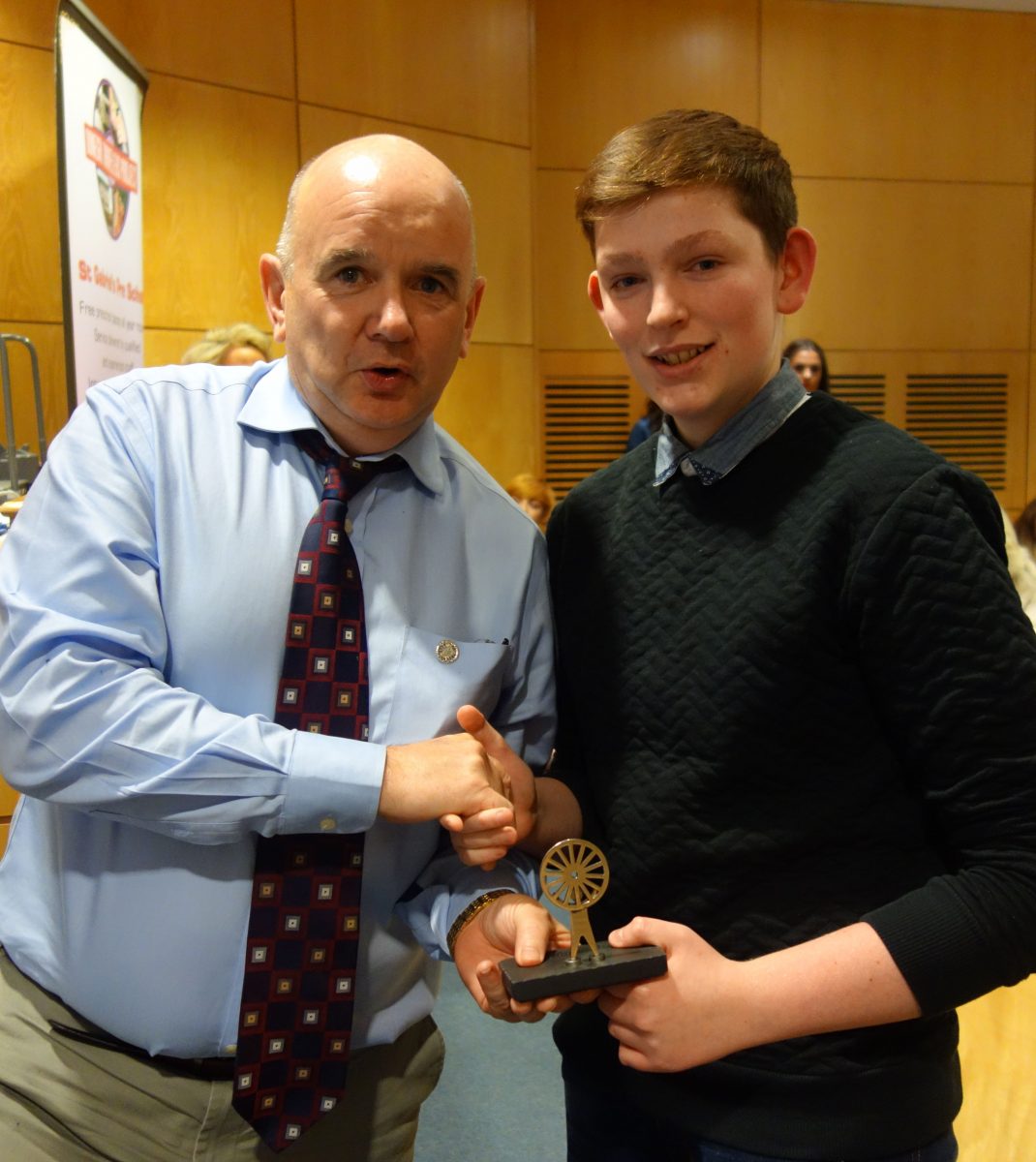