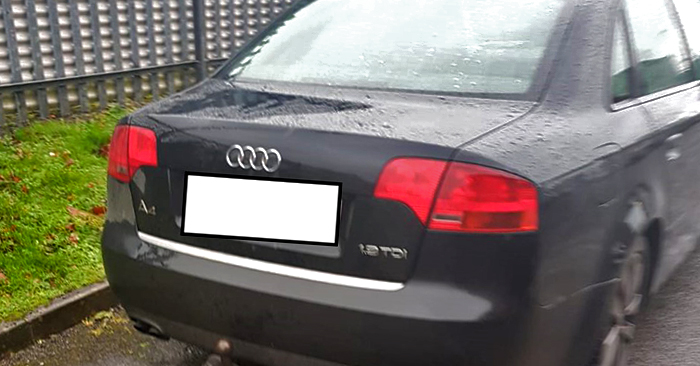 Donegal driver makes a hash of it in green diesel arrest

A Letterkenny motorist was arrested after testing positive for cannabis and using green diesel.

The driver, who also displayed no tax certificate, was stopped by the Roads Policing Unit at a multi-agency checkpoint in the town.

A drugs test returned a positive result for cannabis.

Customs officers then discovered that the car was running on green diesel.

The Audi car was seized by the authorities.

Letterkenny Roads Policing unit stop vehicle at a multi agency checkpoint. Driver tested positive for cannabis. Vehicle seized for no tax & was found to be running on green diesel by customs officers. pic.twitter.com/ncWzlPKvMx