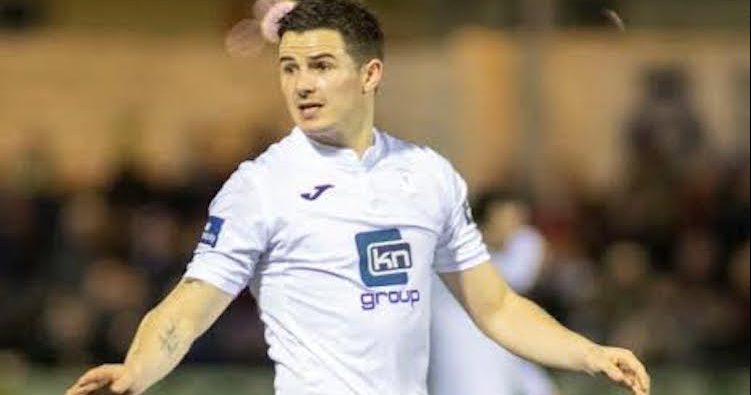 The St Johnston man is believed to be in advanced talks about making the switch between the north-west rivals.

Donegal Daily understands the 27-year-old met with the City management with a view to signing for the 2019 season.

Coll this year held a testimonial to celebrate ten years at Harps, for whom he made 270 appearances.

Coll is a former Harps captain, having had the armband until earlier this year when it was passed on to Keith Cowan.

City boss Declan Devine is an admirer of the versatile defender and is hoping to prise the former Hearts youth to the Candystripes.

Darren Cole and Ben Fisk both confirmed their exits from the club this week – meaning only six players are signed up for the new season so far.