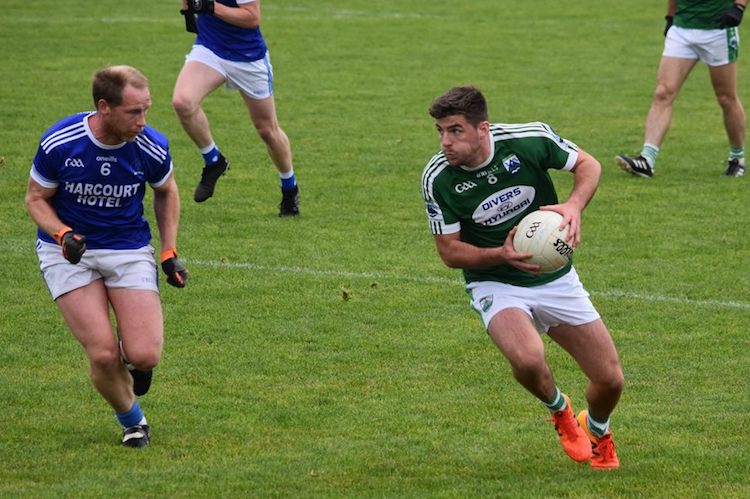 Listen: Daire O Baoill and Gaoth Dobhair look to play out another dream on Sunday

Now, though, after scoring a hat-trick against Crossmaglen, O Baoill and Gaoth Dobhair are in an Ulster senior club final this weekend.

“It’s stuff I’d never have dreamed it…Well, I’d have dreamt it, but I wouldn’t have thought I’d be anywhere near it,” O Baoill says.

“This is a year and things started to click. We’re enjoying every moment of it.”

A couple of years ago, O Baoill looked set for a soccer career having made his way onto the Finn Harps senior team. But, Gaelic football called again and 2018 saw him win an Ulster title and McKenna Cup with Donegal before helping Gaoth Dobhair to Donegal glory.

He said: “I enjoyed the moment, but I put it behind me quickly.”

Gaoth Dobhair ended a 12-year wait for Dr Maguire this year and there have been many theories over why Donegal football’s top prize had been absent from their sideboard.

O Baoill added: “We heard that Gaoth Dobhair were a soft touch and that didn’t sit too well. We set out to prove a few people wrong.”