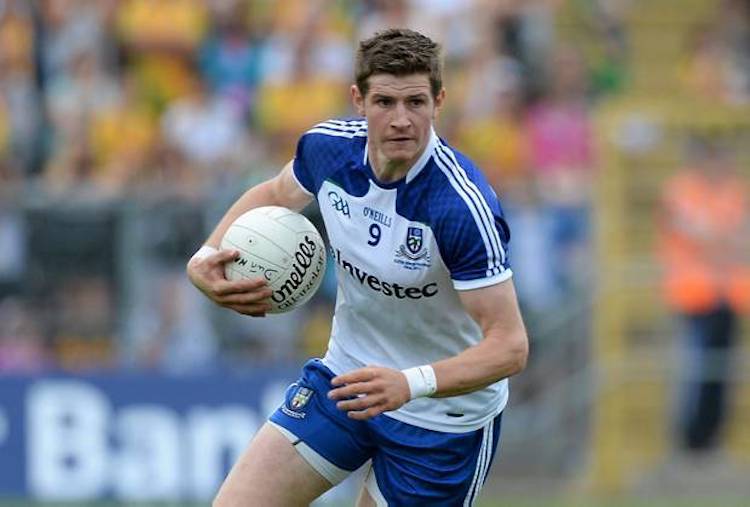 Listen: Darren Hughes and Scotstown are gunning for Gaoth Dobhair

Darren Hughes says Scotstown are gunning to make up for the disappointment of 2015 in Sunday’s Ulster Club SFC final.

Scotstown lost to Crossmaglen in the Ulster final three years ago and are back in the decider again, with Donegal kingpins Gaoth Dobhair in wait at Healy Park, Omagh.

Scotstown have won five of the last six Monaghan titles and are craving another Ulster crown to add to the four the club won in the 1970s and 80s.

“It’s great to be back,” Monaghan powerhouse Hughes said.

“A lot of men in Scotstown would be talking about Ulster club early in the year, but we don’t think that far ahead.

“We’ve been on the wrong side of it once and we know that’s not pretty, so we’re all out to get the right result.”