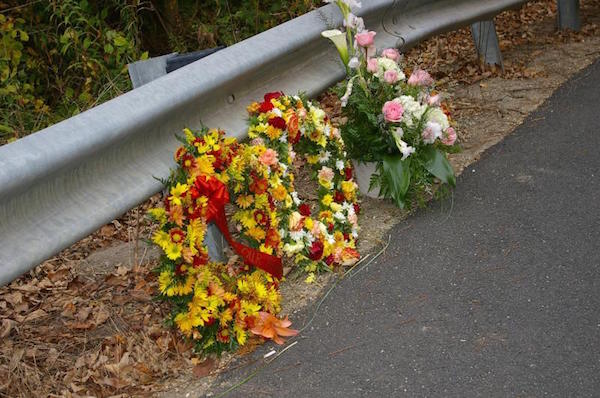 An elderly woman has died following a car crash on the N56 in Gaoth Dobhair after 6pm.

The woman is believed to be from the Dunlewey area.

The accident happened between Crolly and the Dunlewey turn-off.

The road was closed as emergency services attended the scene.

However, it is understood the woman was pronounced dead at the scene.

Donegal County Council set up road diversions in the area.

“Motorists are advised to avoid the area if possible and take an alternative route,”  said a garda spokesperson.

The road will remain closed overnight to allow for a full forensic investigation by Gardai.