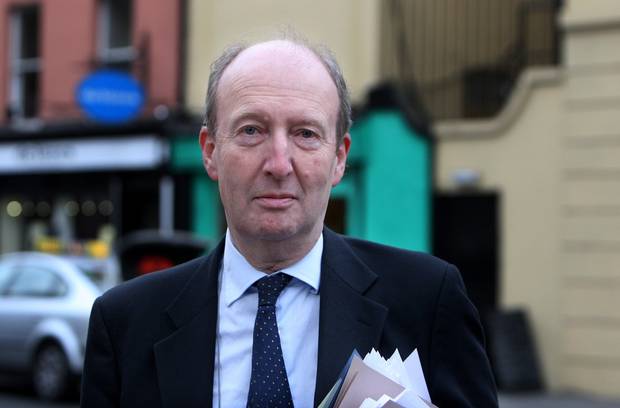 Minister for Transport, Tourism and Sport, Shane Ross, has come under fire once again for making a number of gaffes while on Newstalk.

Making an appearance on the Irish radio station on Friday morning, Ross eclipsed previous errors made in his career.

Discussing the FAI and Irish soccer, the sport minister, Ross mistakenly credited Shay Given as the goalscorer against Germany in 2015, instead of Shane Long.

Later realising his mistake, he clarified that Given merely provided the assist for Long. Odd, considering it was Darren Randolph that kick-long for the assist after being brought on to replace Given that night.

Ross also insisted that Irish soccer fans, in general, feel that John Delaney and the FAI are doing a good job, despite weeks of protest against the association and its CEO.

Concluding the interview, the minister also took the time to congratulate ‘Shane Kenny’ following his appointment as Ireland’s under-21 manager this week.

The Dublin-Rathdown constituency representative really needs to brush up on his knowledge of Irish sport, especially considering, Stephen Kenny, not Shane, is one of the most successful managers in Irish history.