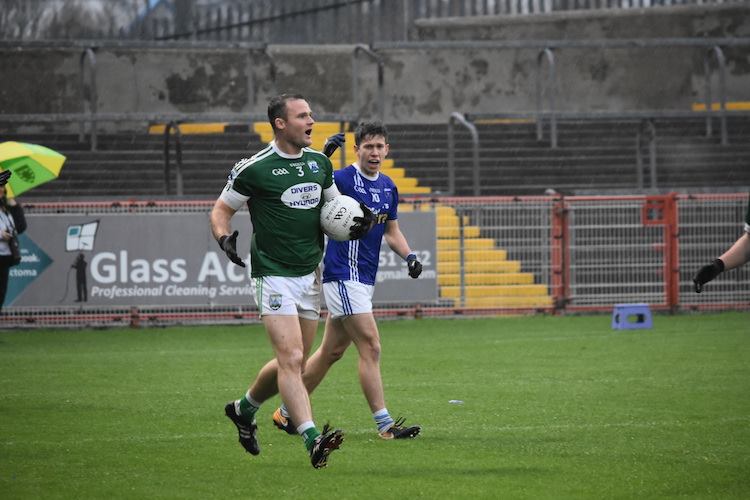 Gweedore edged out Scotstown by a single point in extra-time to claim their first Ulster Club title on Sunday evening.

When asked to sum up the extremely close contest, McGee said: “It is brilliant, the relief, but we had to fight the whole way to it, it was a serious battle in there (against Scotstown).

“It was never going to be a high-scoring game with the conditions. Two honest teams went at it and we enjoyed the game,” he added.