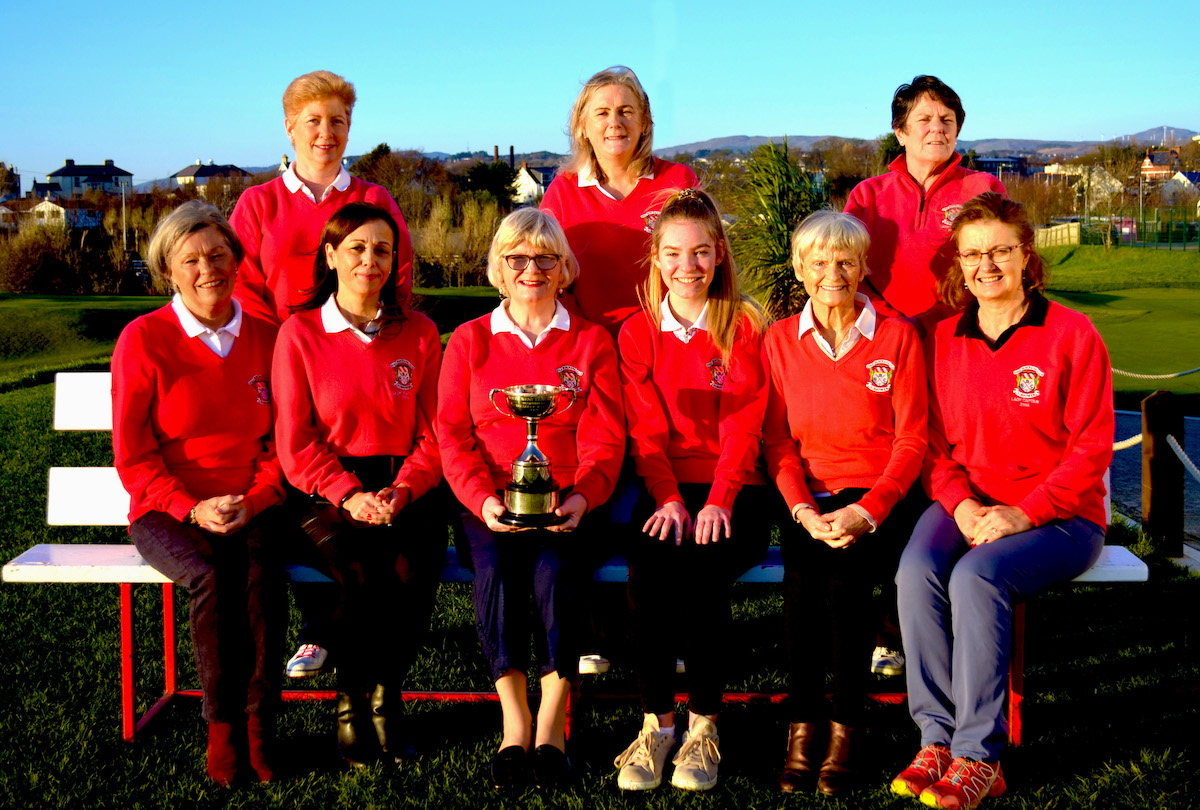 The match of the weekend between the top qualifiers Fiáchra O’ Flaherty and Martin Doherty against Jonny Bonner & Paul McDaid lived up to expectations.

This match was a very tight game with both pairings playing some great golf but Fiáchra and Martin came out on top to progress to the quarter-finals. The evergreen Mickey Mc Cann and Oliver Doherty also had a very tight match against the match play novices Garbhan Fullerton & Emmet Friel.

With Mickey and Oliver one up with two to play the pressure was on Garbhan and Emmet but they won the 17th with a nett birdie to take the match to the 18th Hole.

However, the ever consistent and club golfer of the year Oliver Doherty managed to birdie the 18th hole to take himself and Mickey into the quarter-finals. In the non-qualifiers section, the match of the round was between Ronald Longwill and Owen Doherty against Shaun Devlin and Henry McDaid it took a tie hole to separate both pairings with Ronald & Owen eventually progressing to the quarter-finals.

The draw for the qualifiers quarter-finals is as follows:

There will be no Winter League this weekend in order to facilitate the Christmas Hamper.

The “Find the Joker” is up and running again with a Jackpot of €950.00, lines only cost €2 each and this draw is open to members and non-members alike. Lines can be purchased in the clubhouse or through chief seller Oliver Doherty.