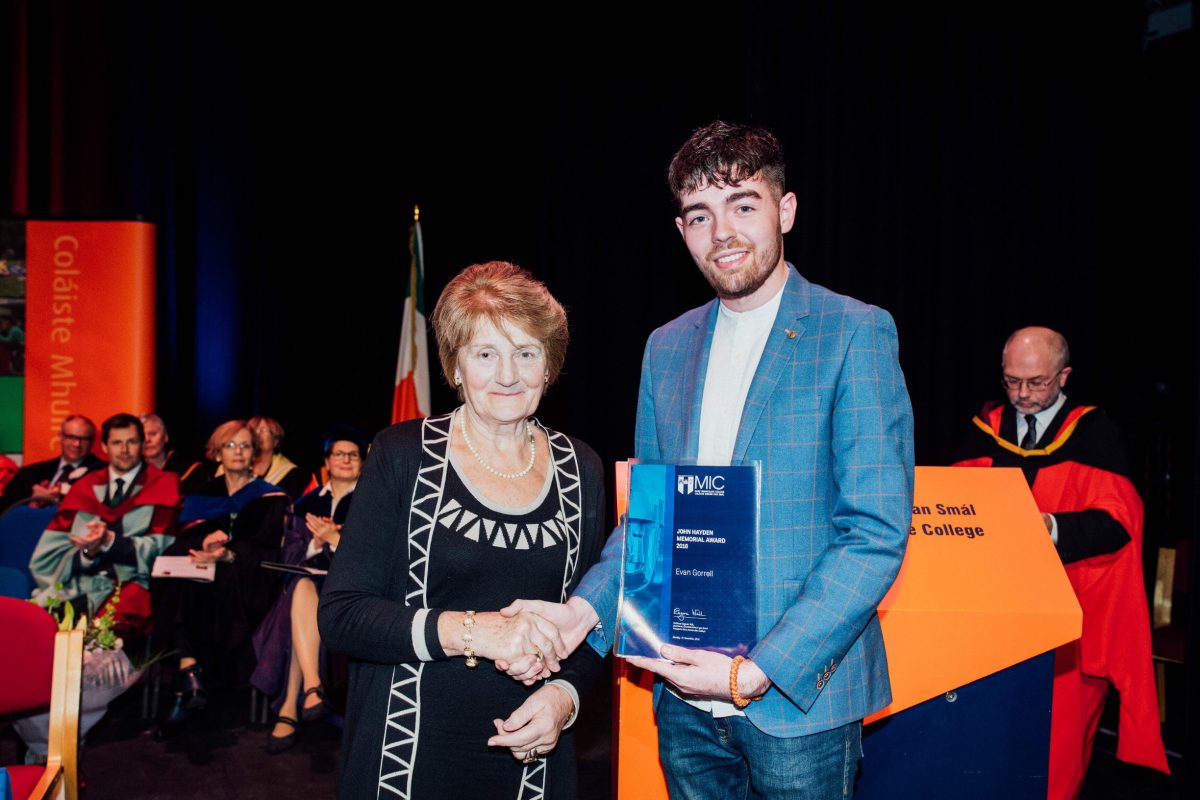 Earlier this year, Gorrell also became the first student from his campus to receive the MISU & MIC Foundation Award for Excellence Award. He was also nominated for ‘Volunteer of the Year’ at the Annual Cycle Against Suicide Ball.

The award is in memory of the late John Loftus Hayden, who the Chief Executive Officer of the HEA from 1983-2003. Following his retirement in 2003, he became a Governor of Mary Immaculate College in 2004 and served on An Údarás Rialaithe until 2013, during which time he made a very valuable contribution to the development of the College.

John was appointed to the MIC Board of Trustees in September 2013 before passing away in June 2015.

The Donegal student received the award in recognition of his volunteering initiatives and his tireless work in the field of mental health.
He has successfully launched his own campaign within Cycle Against Suicide, whose aim is to break the stigma surrounding mental health issues by using social media and by launching various innovative pilot schemes.
Gorrell runs all the social media accounts for this national organisation and is also part of the Schools Team which is working on implementing an evidence-based programme called ‘Headstrong’ into every Secondary school across the Isle of Ireland.
The aim of this programme is to educate the youth and to empower them to become Mental Health champions in their communities. 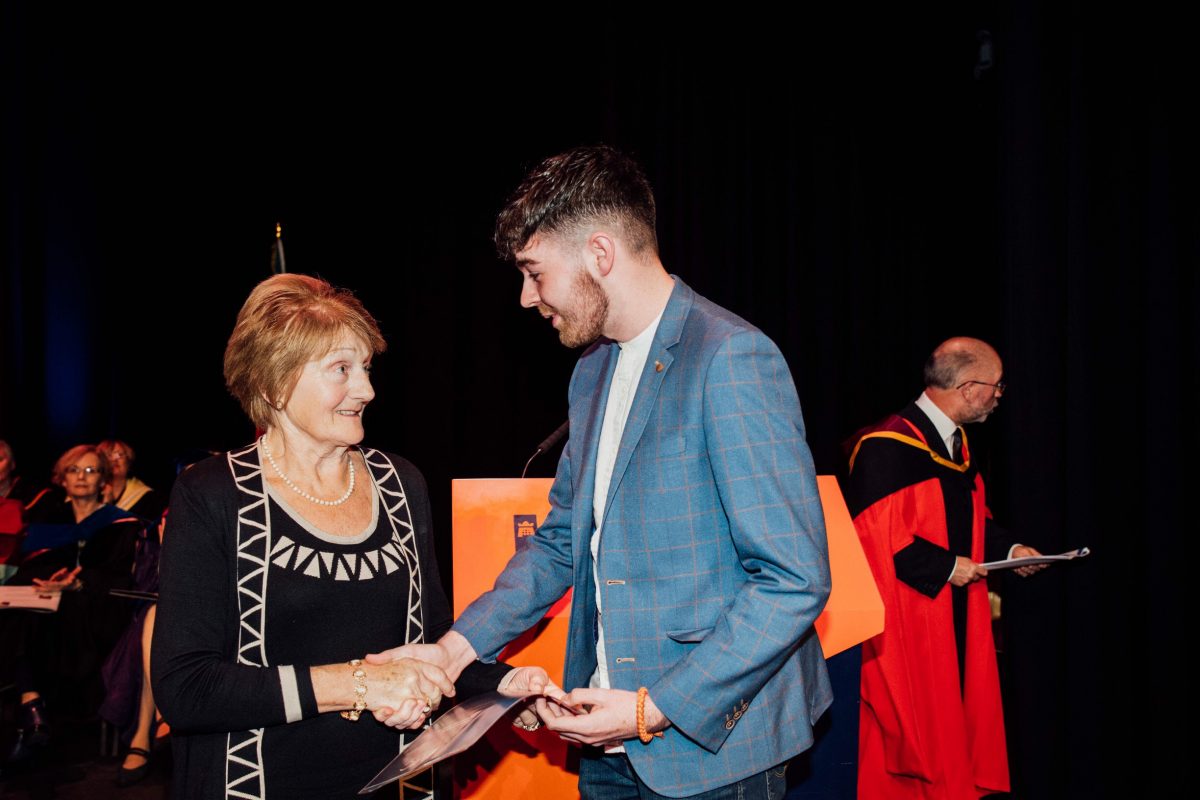 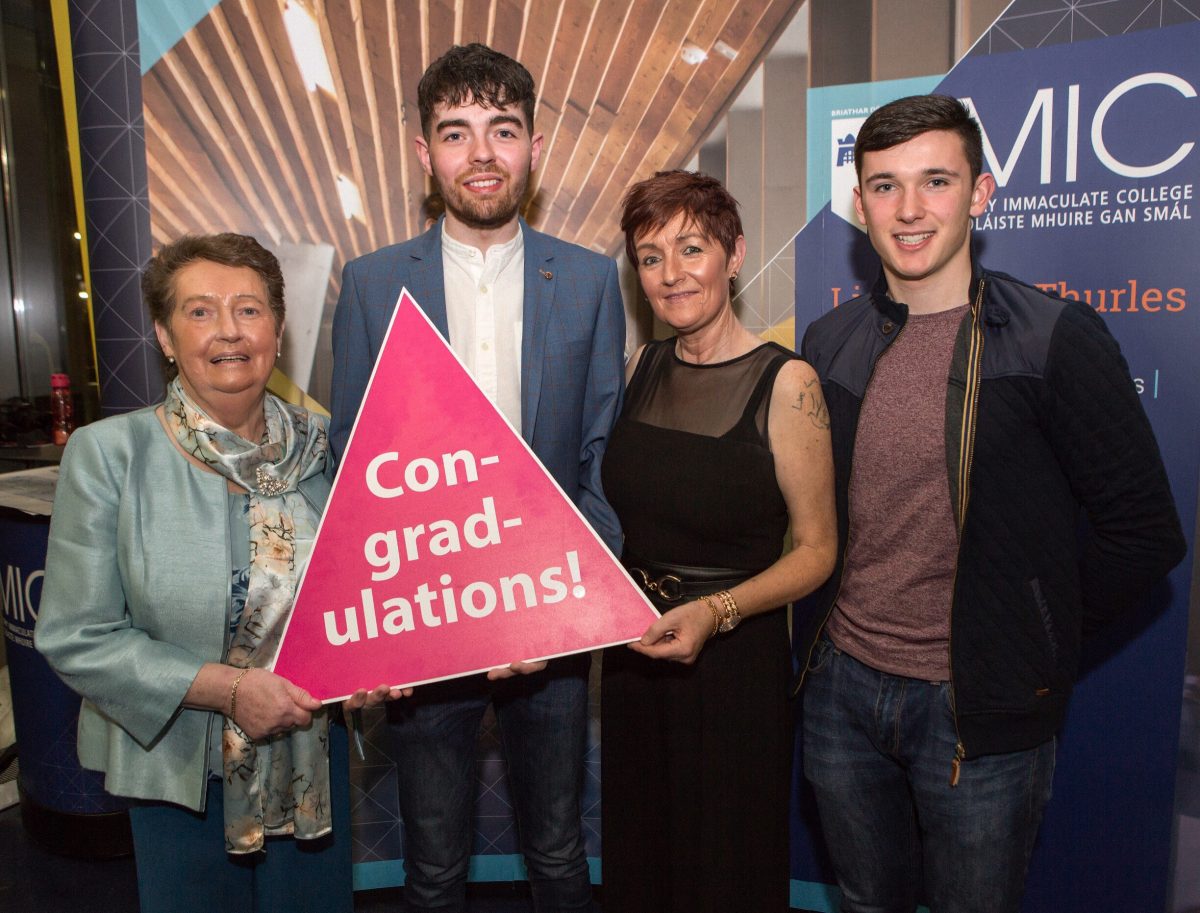 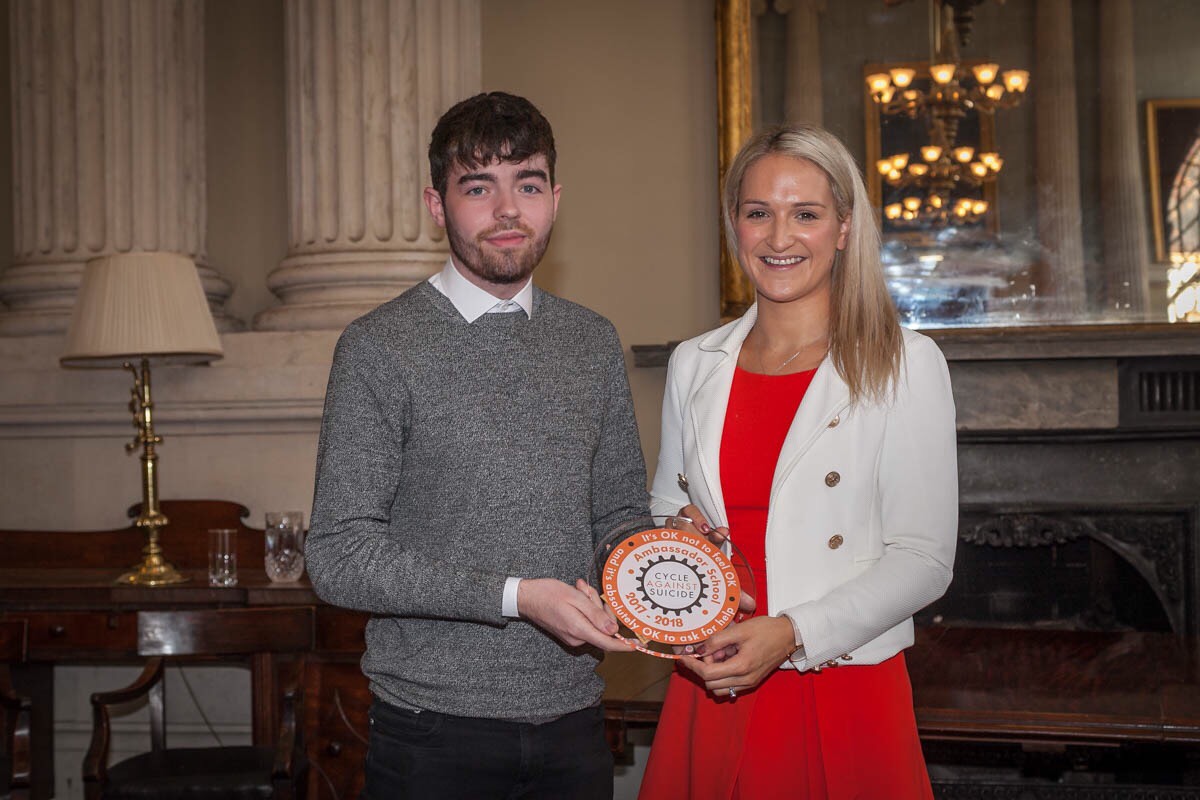 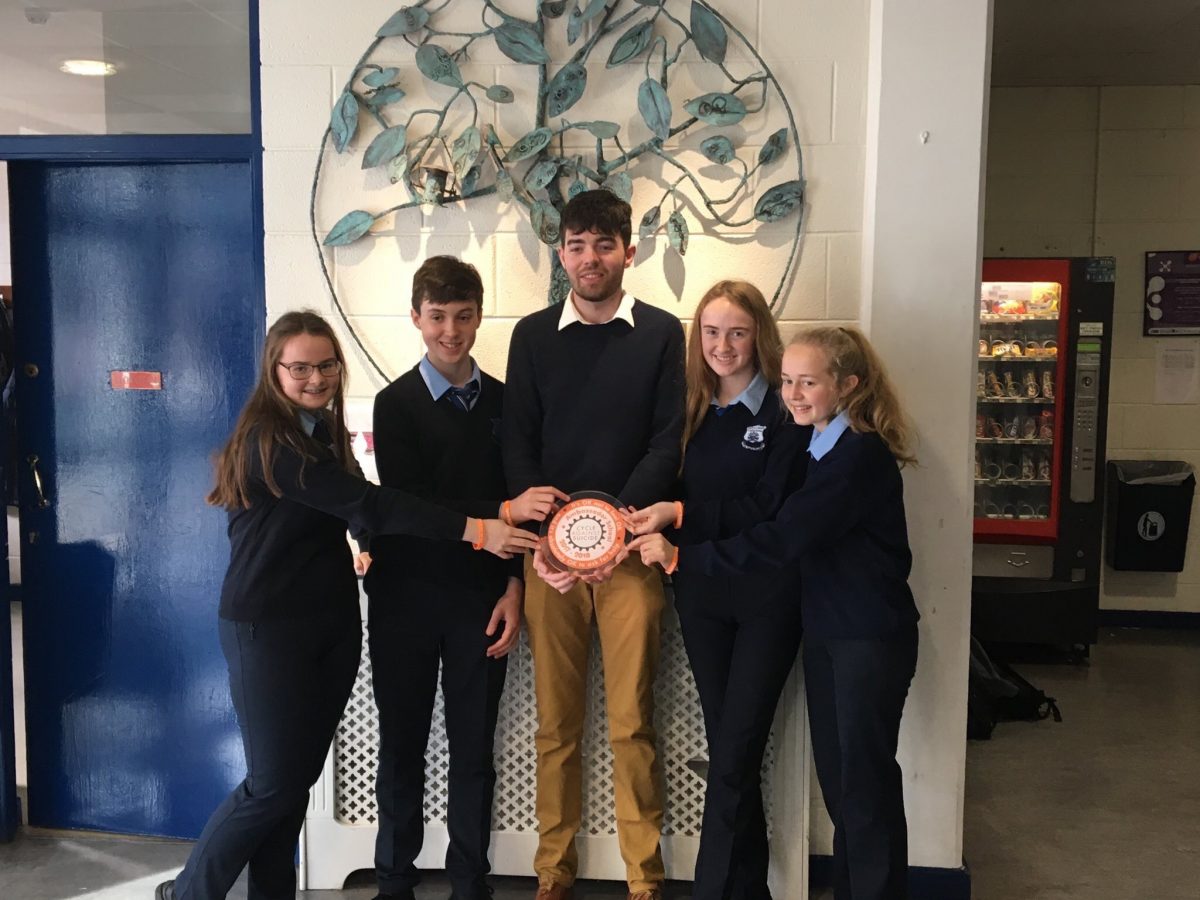