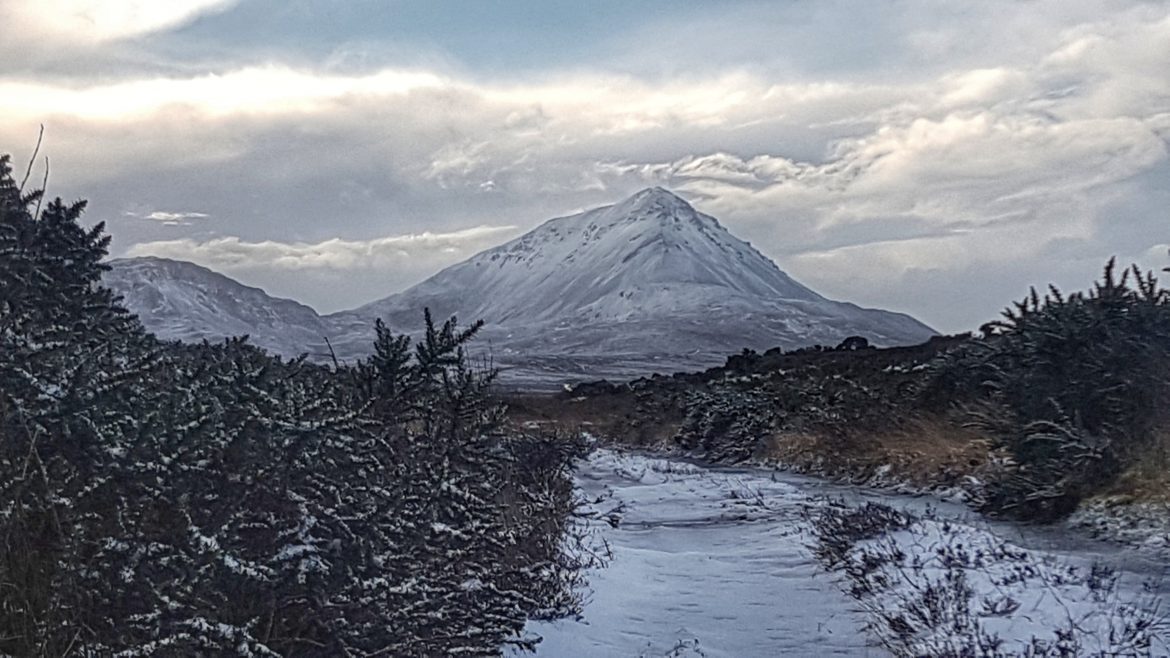 Snow forecast for hills of Donegal as council sends out gritters

A cold snap is on the way with freezing temperatures as low as -2C with snow on higher ground in Donegal.

Met Eireann said we can expect some “very unsettled” weather in the coming week, with a possibility of sleet on higher ground tomorrow.

Donegal County Council has announced that it will deploy its gritters across the county tonight.

All primary roads in the county will be treated from 6pm this evening (Mon).

Looking ahead to tonight, a forecaster revealed we’ll see a freezing night as temperatures nosedive.

They said: “Cold tonight, with mostly clear skies. But a few showers will affect northern coasts. Lowest temperatures plus 1 to -2C, with a widespread hard frost and some icy stretches on roads. Some patches of mist and fog will form also.”

Meanwhile, Tuesday morning will start off cold and temperatures will struggle to get above single figures.