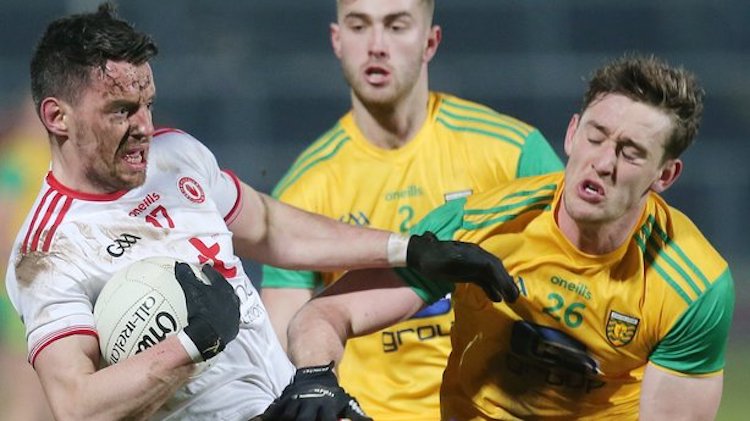 The draw was made this evening for the 2019 Bank of Ireland Dr McKenna Cup.

Donegal, who are the Dr McKenna Cup holders, have been drawn in section A alongside Cavan, Down and Queen’s University.

Donegal were the first team pulled from the Cup at the draw, conducted at the Europa Hotel in Belfast.

Donegal and Queen’s met in the 2018 version with Tir Chonaill winning 2-15 to 0-6 in Declan Bonner’s first game back as Donegal manager.

Donegal won the Dr McKenna Cup for the 11th time in February when they defeated Tyrone 1-16 to 1-12.

Donegal’s Dr McKenna Cup bid is set to get underway on Sunday, December 30.

The semi-finals will see the winners from section A and B meet with the best runner-up facing the section C winners.

The Ulster CCC have yet to confirm the fixtures.

Section A: Donegal, Cavan, Down, Queens

JFC final spot for Downings as they...

Setanta turn on the style to see...