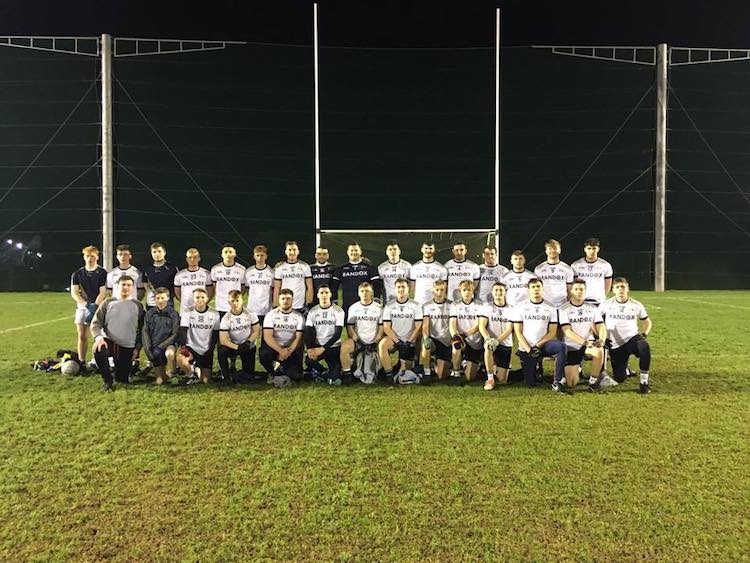 There was a Donegal theme to the University of Ulster, Magee squad that won the Derry college’s first ever League title last night.

UU Magee overcame IT Tallaght in the Higher Education Division 3 League final 0-12 to 1-5 at The Dub.

Magee led 0-6 to 0-4 at half-time. IT Tallaght hit back and were briefly level thanks to a goal, but that three-pointer was their last score as Magee hit the game’s final four points to take the win.