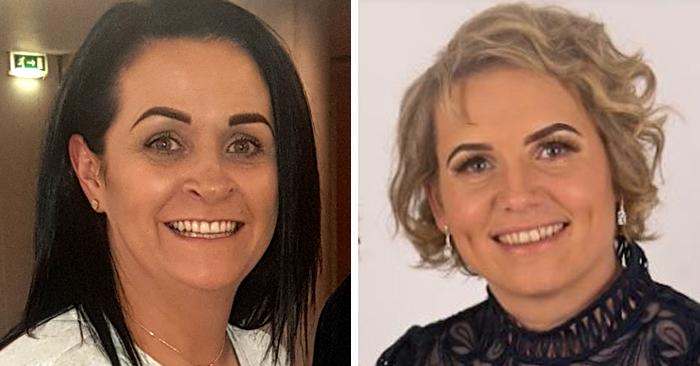 Today (Wednesday) is International Volunteer Day 2018 and a chance to celebrate people who selflessly make a difference in their localities.

Raphoe Town FC leader Sinead Kelly and Engineer Sharon Clarke were among the 33 outstanding individuals and groups to be shortlisted for prizes this year.

Sinead Kelly is an unstoppable figure in her local football club. The Raphoe mum and coach spearheaded a successful initiative to encourage more girls to take up football. 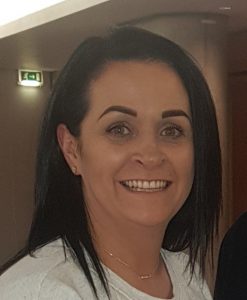 Sinead set up ‘Soccer Sisters’ to try to get girls back to play and enjoy the game. The programme was a success and numbers have grown within a year and a half to fill teams for entry into the Donegal Women’s League.

Sinead has positioned the club in the heart of the community building strong and positive links with local schools and clubs and making an impact in local community initiatives. She has been praised for her unwavering dedication to the club.

Sharon Clarke is nominated for an award in the ‘Children and Youth’ category. 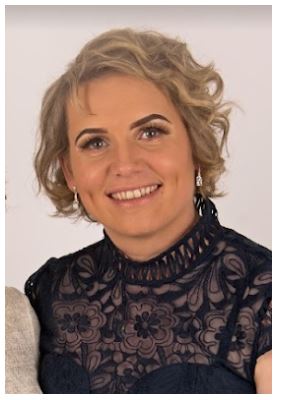 Sharon is an employee with Seagate Technology in Derry and has spent the past 5 years promoting awareness of STEM (Science, Technology, Engineering and Maths) among young people in Donegal and Derry through the STEPS programme.

At work, Sharon has led a team of STEM ambassadors to travel around the region and help kids experience engineering. She is known as a pioneering role model and STEM ambassador.

Sharon has also been involved in setting up a women’s group in her workplace to support and empower female engineers at all stages of their career.

The National Volunteer Ireland Awards will be presented at a ceremony in Dublin on Friday 7th December.