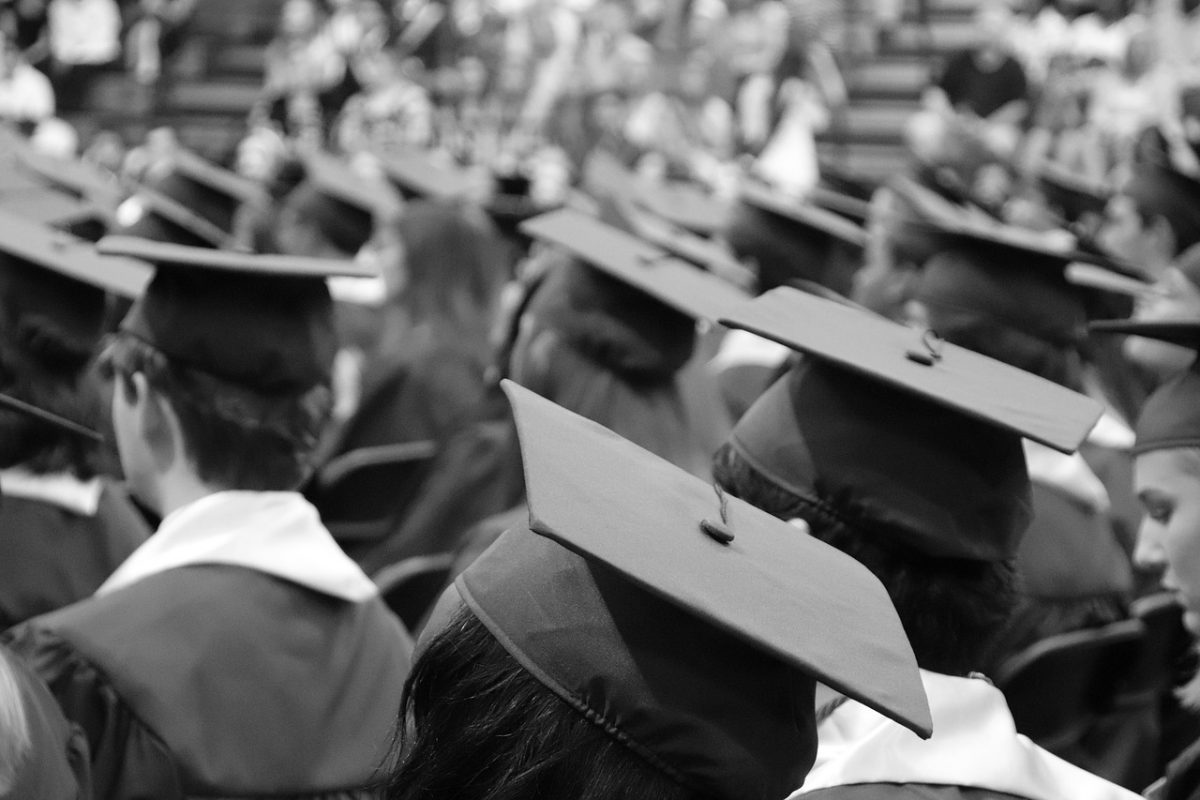 College entry rates are at a historic high among school leavers, according to the latest feeder school tables published this week.

The tables show how many Leaving Certificate students progress to third-level education from each post-primary school in Ireland.

Donegal’s twenty-four post-primary schools are included in the lists published by the Irish Times and Independent newspapers yesterday.

Loreto Community School Milford had the highest third-level progression in Donegal, at 97%.

More than half of Loreto Milford’s 114 Leaving Cert students in 2018 went to LYIT (50.9%), with NUI Galway being the second most popular choice for school leavers at 16.1%.

Pobalscoil Gaoth Dobhair and Carrick Vocational School both had 92% of Leaving Certs going to college or university this year.

Nine out of ten Leaving Certs at St Columba’s College in Stranorlar went to third level.

Letterkenny’s two main girls and boys schools were fourth and fifth on the list.

St. Eunan’s College saw 88% of their 151 Leaving Certs going to college. Loreto Convent had 85% of their 150 final year students progressing to third level.

The full feeder list for Co. Donegal is available on Independent.ie here: https://education.independent.ie/league/2018/donegal

It must be noted that the tables do not take into account the students who progress to post-Leaving Cert (PLC) courses or further education training such as apprentices, etc.

The tables analyse data from colleges in the Republic of Ireland and Northern Ireland, but they do not count UK institutions and some figures from Ulster University were withheld on data protection grounds.

The feeder tables have uncovered that the variance of students entering college from public and private schools is decreasing. More than 50 public schools in Ireland had a 100% college transfer rate.

The Teachers’ Union of Ireland has come out against the study of feeder lists, saying they ‘promote a distorted and damaging view’ of educational success.

Union President Seamus Lahart said feeder lists suggest that immediate progress to third level is the only choice worth valuing and recognising.

Mr Lahart said: “These rankings ignore the colossal efforts of those students who have had the odds stacked against them because of, for example, various special educational needs, severe health issues, extremely challenging family situations or their first language not being English.

“Similarly, the efforts of adult learners who have achieved significantly in only completing part of a Leaving Certificate are not acknowledged. In returning to education, these learners demonstrate extraordinary commitment.”

Mr Lahart said apprenticeships are not promoted as a valuable pathway for students in these tables, despite the growing demand for skills.

“Perversely, a school with a strong tradition of valuing apprenticeship will fall in the league table,” Mr Lahart said.