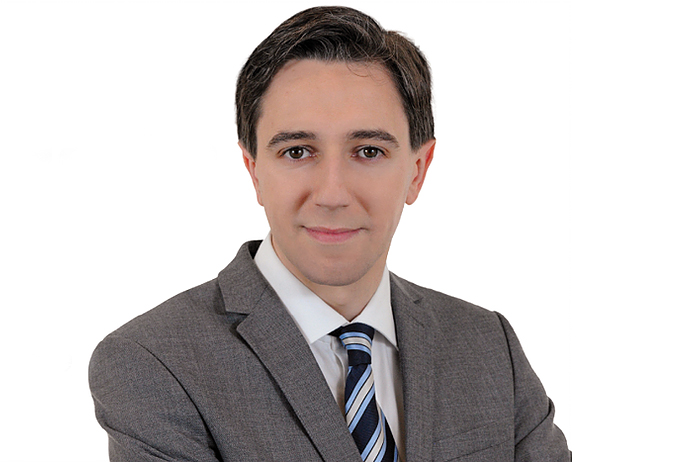 The Regulation of Termination of Pregnancy Bill will now proceed to the Seanad as the Government aims to introduce termination of pregnancy services to Ireland by January 2019.

TDs sat until midnight discussing the legislation until it was passed by 90 votes to 15, with 12 abstentions.

Some changes have been added to the Bill since it was first introduced in early October, including a commitment to review the legislation after three years rather than the five years originally planned.

Minister Simon Harris welcomed last night’s vote as a “significant step forward”. The vote comes six months after Ireland voted to repeal the Eighth Amendment in May, with 66.4% voting in favour of changing the Constitution.

“We pass this Bill today just six months after the people had their say,” Minister Harris said last night.

“I would particularly like to thank all those people who recognised the need for our discourse to be respectful of differing views, and of the sensitivities involved, particularly for those who have experienced termination of pregnancy.

Minister Harris added: “I can only imagine how the intensity of debate during the campaign and since then has felt for women who have themselves travelled abroad for a termination over many years.”

Seanad debates on the bill are scheduled to begin this afternoon.

Tonight Dáil Éireann has passed legislation to legalise abortion in Ireland. On to the Seanad now. I think of all the women who have had to travel to receive care – we say, no more. The people have spoken. Care and compassion in our own country