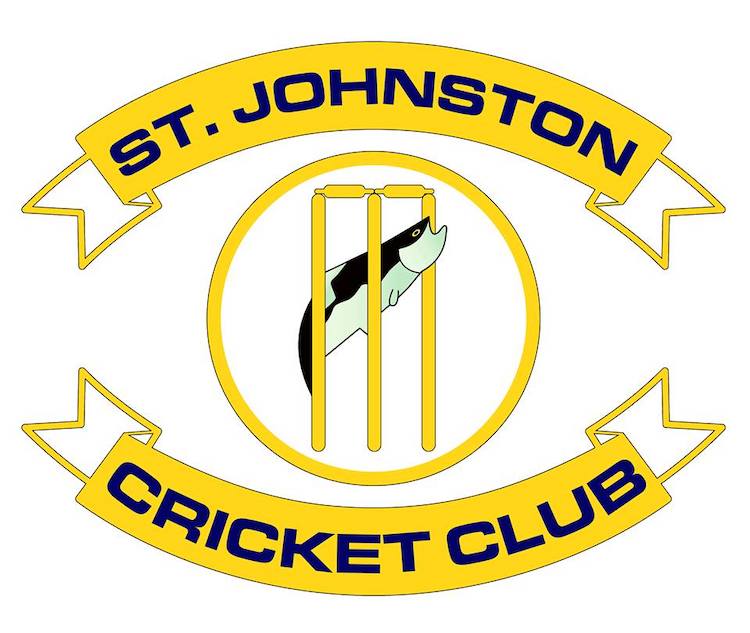 South African all-rounder Jarred Smit has been recruited by St Johnston for the 2019 season.

The Saints have added Smit to their roster as their overseas player for 2019, when they will look to compete for promotion in the North West Championship.

Smit played for Dutch club Olympia CC and will play for Southerners in Thailand before moving to the Railway Road.

“I’m excited to be heading back to Europe next year to be joining my new Irish club,” Smit said.