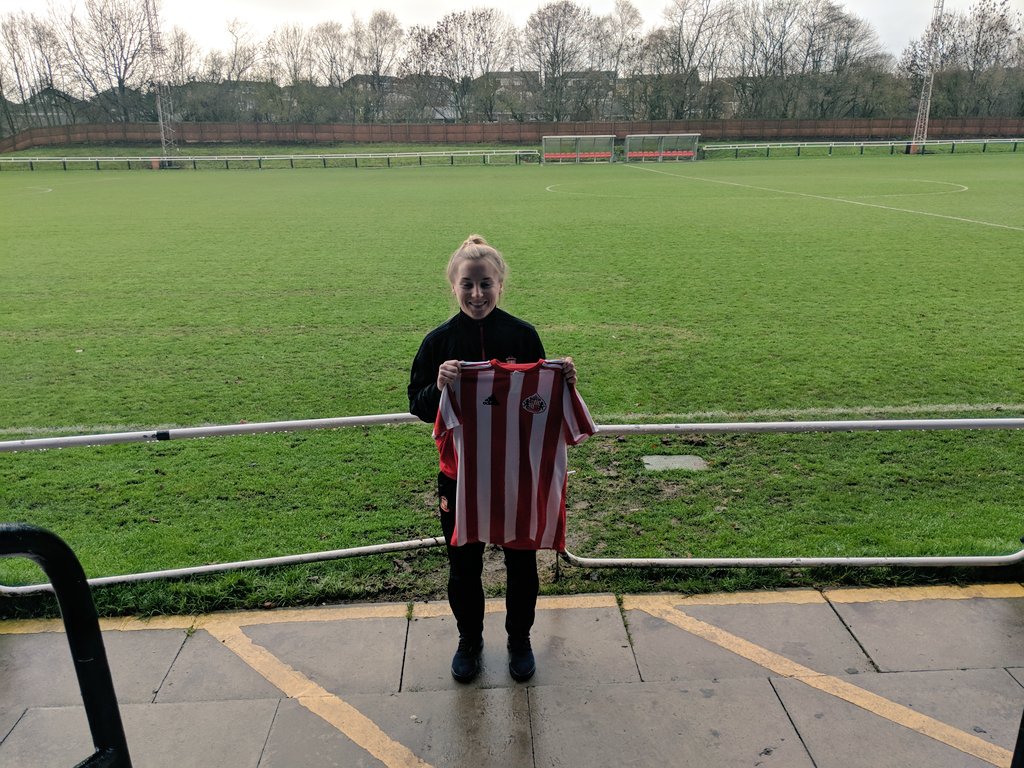 Sunderland have announced the re-signing of Greencastle woman Niamh McLaughlin this week.

McLaughlin was an unused sub for the 3-1 loss to Flyde in the SSE Women’s FA Cup at The Hetton Centre.

However, the Inishowen native could play on Sunday when Sunderland are away to Blackburn Rovers in the FA WNL Cup Third Round at Tom Finney Stadium.

McLaughlin represented Ireland at underage level and also played in the World University Games, while she has featured for Donegal Ladies GAA teams.