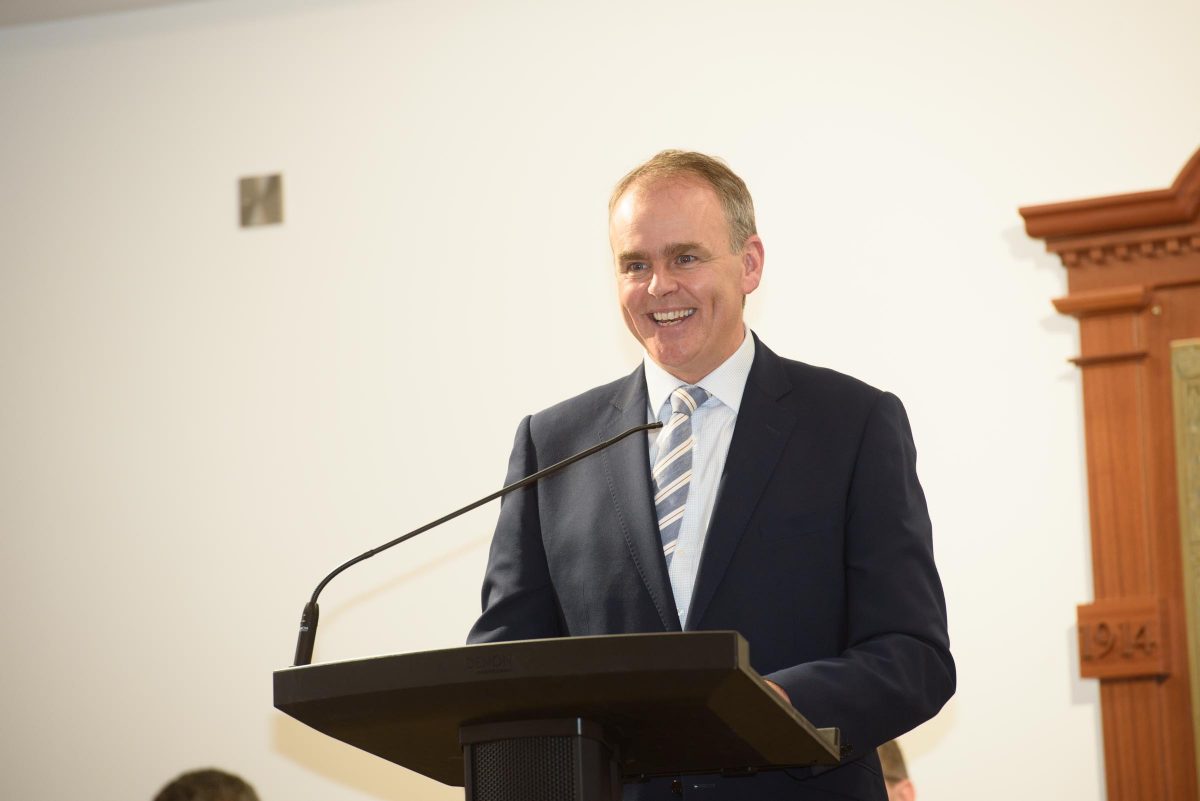 He said “The hard graft, time and effort that has gone into creating this brilliant facility, and what it stands for, is phenomenal.

“The people behind it, like Paul Anthony McFadden and Michael Duggan
deserve enormous credit. Not only are they restoring a sense of community, but their ambition and their success is an inspiration for the rest of us on how to get a job done, and done well.”

More than €500,000 of Government funding was approved through the Department of Culture, Heritage and Gaeltacht to get the project completed.

“It just shows that with the right people behind an idea and the right Government support practical efforts are being made by the Gaeltacht community to secure the Irish language for the next generation.”

Minister McHugh added: “I’d also like to thank the officials in the Department of the Gaeltacht for the ongoing support for this project. 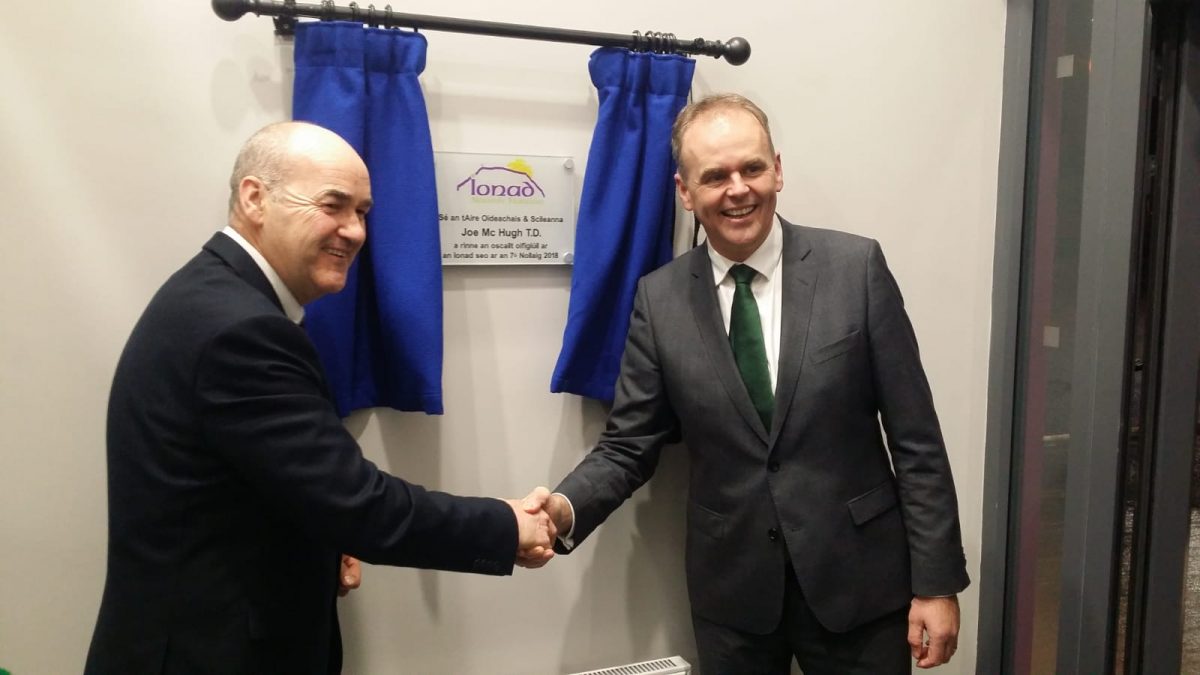 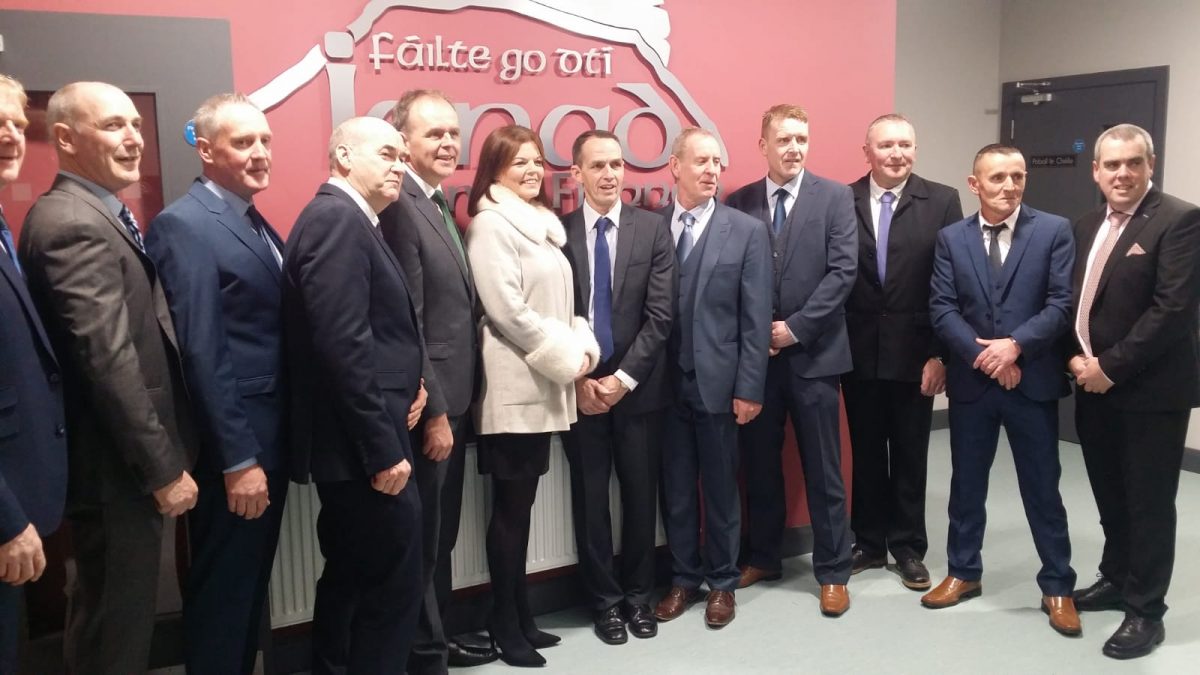 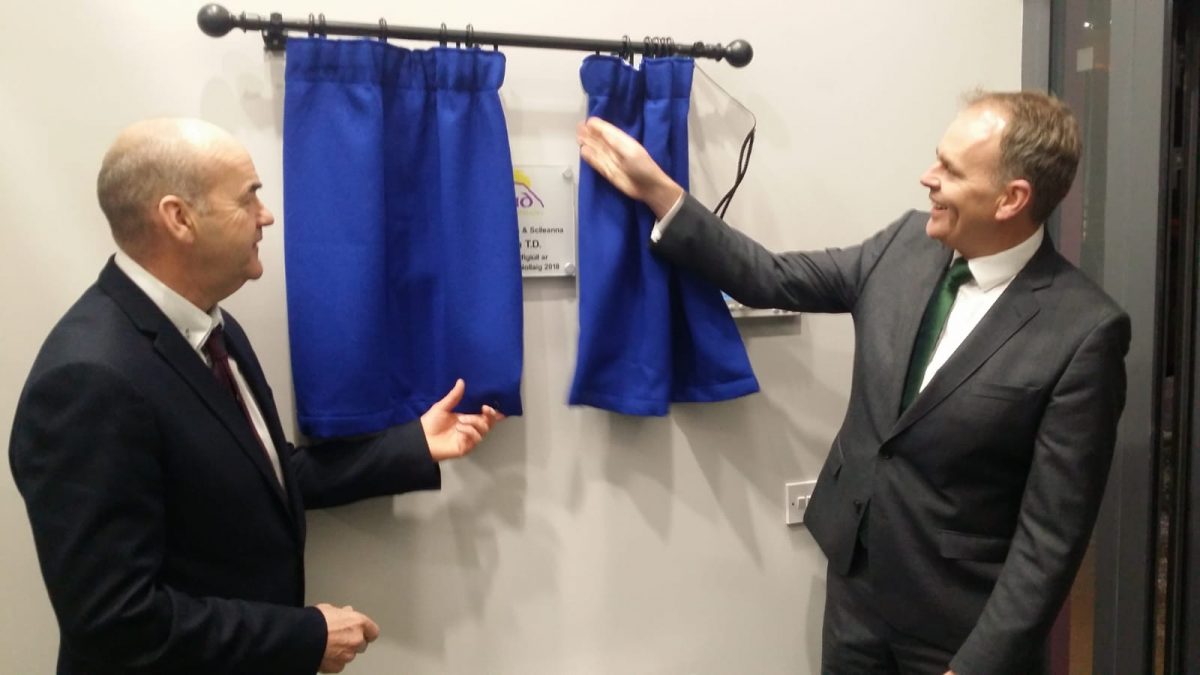 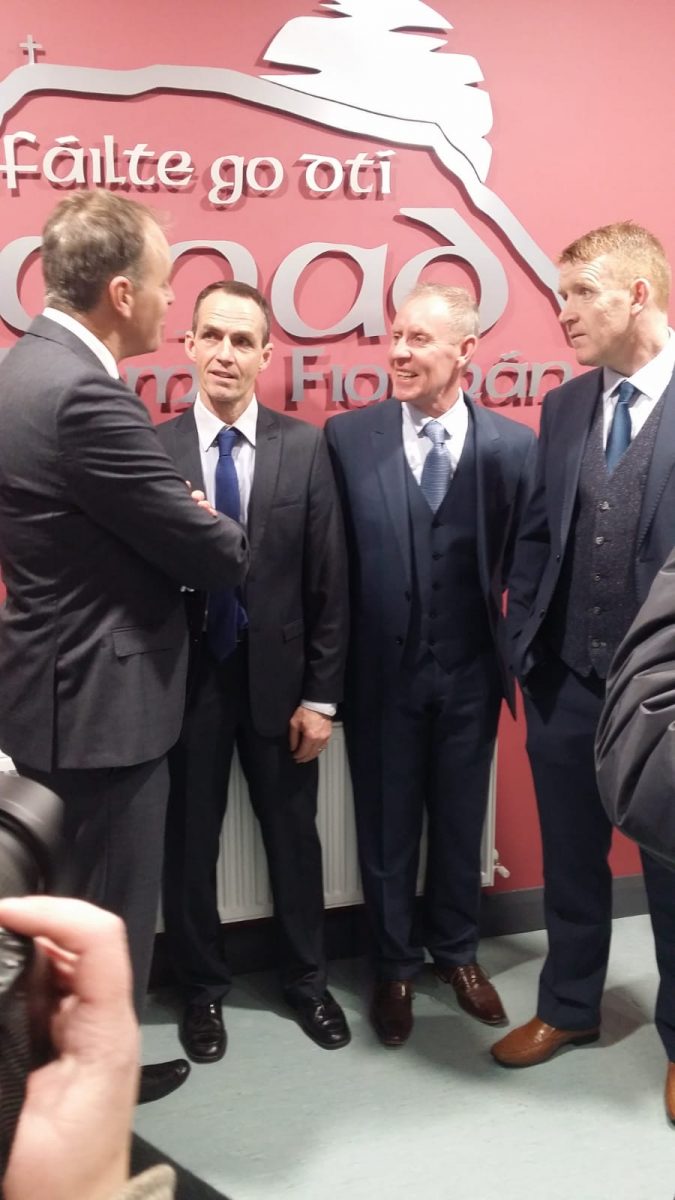 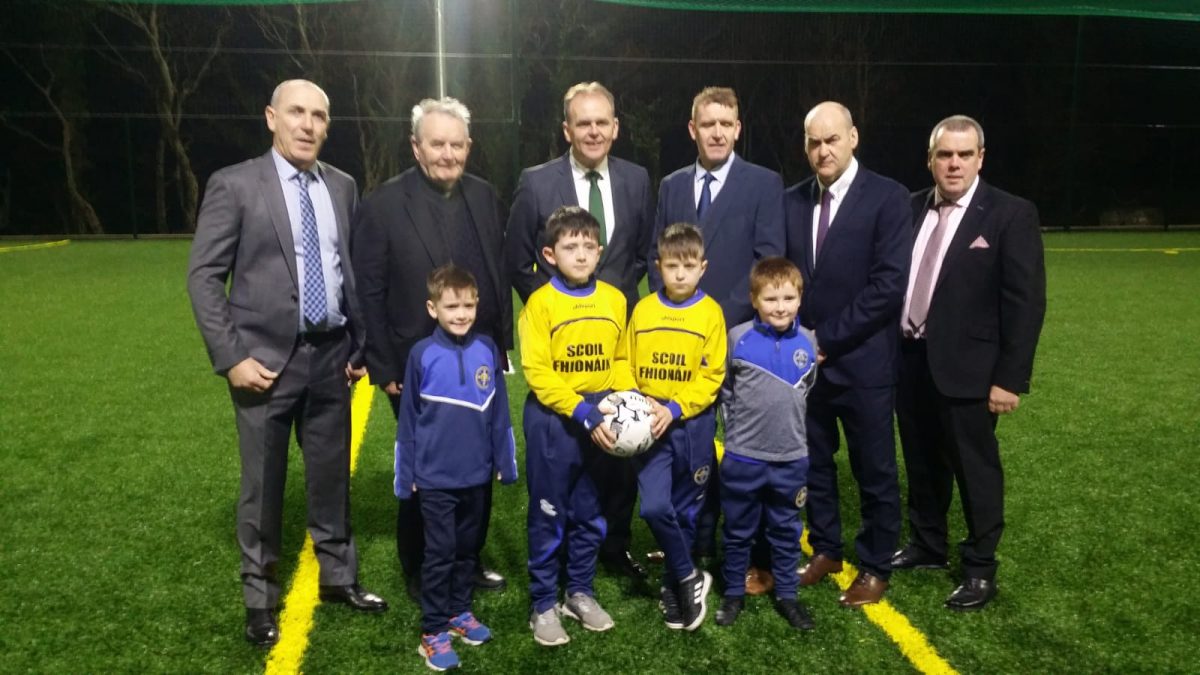 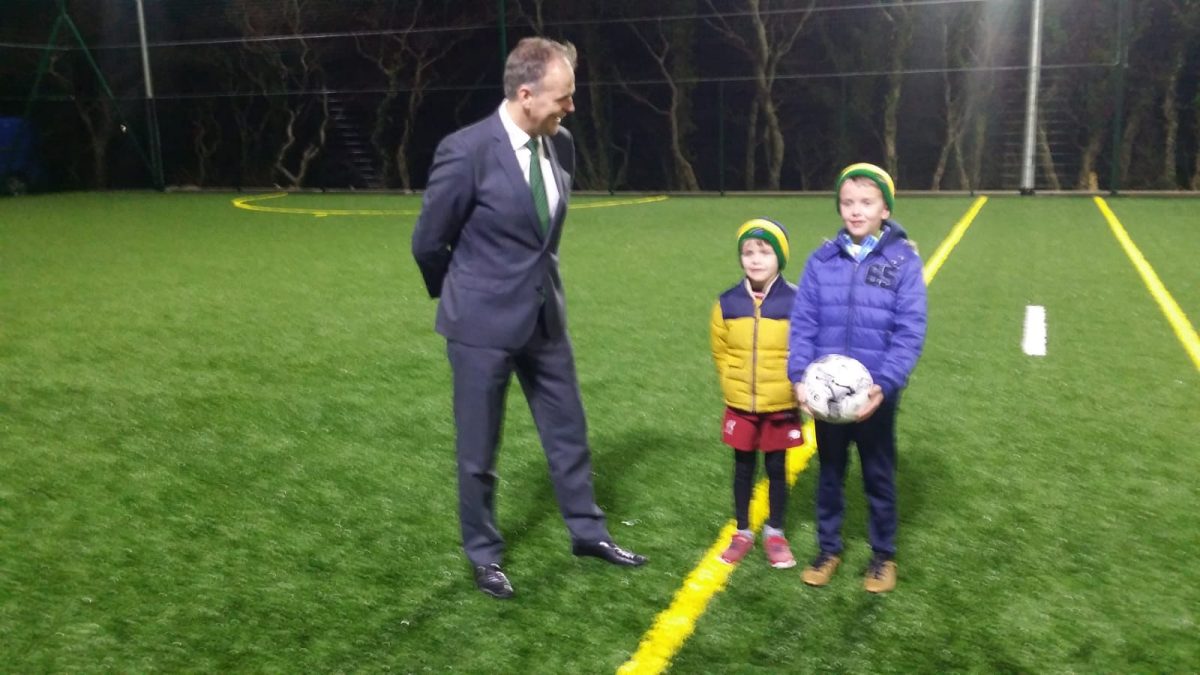