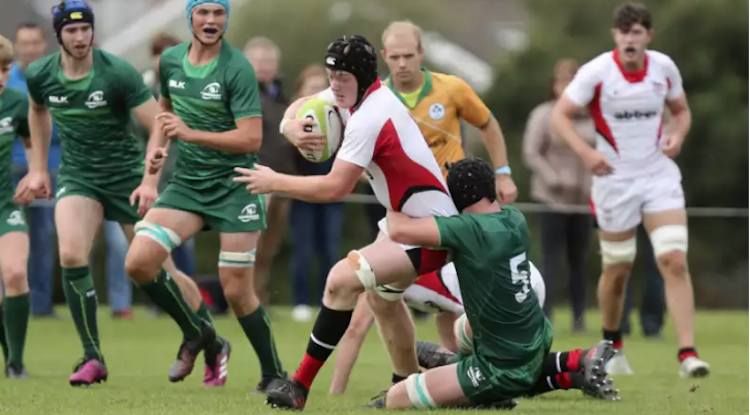 Letterkenny’s Conor McMenamin featured for Ireland’s U19s against Australia Schools and Under-18s on Saturday at Donnybrook.

McMenamin played the opening 35 minutes as Ireland fell to a 17-5 loss.

Reesjan Pasitoa, John Connolly and Angus Bell all crossed for the Australian side, who having been on a tour of Ireland for the past few weeks.

This was their third consecutive game on these shores following a 34-15 win over Munster and a 22-17 defeat to Ulster in Belfast on Tuesday.

This was the latest feather in McMenamin’s cap as he continues to develop, having recently made his All-Ireland League debut for City of Derry.