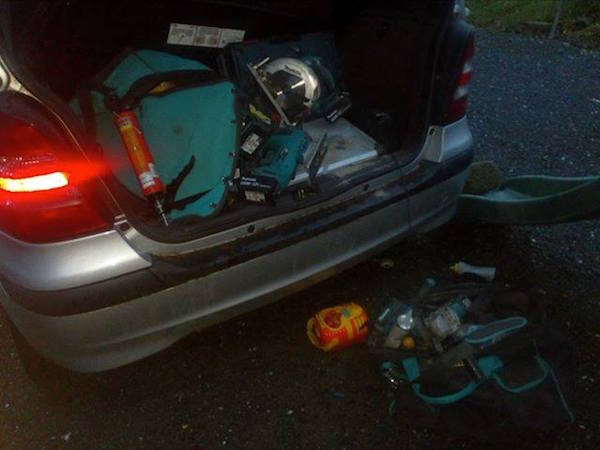 Gardai have arrested two men following a burglary in the Bogay area of Newtowncunningham yesterday afternoon.

The men were caught after the break-in between 3 and 4pm.

However, it is understood that the owners of the house returned to find the men on the property.

One man was arrested at the scene and another in a follow-up search of the area.

A quantity of jewellery and other valuables was later recovered.

A follow-up search found a car connected to the raid close-by.

The car contained cutting equipment and other tools which Gardai believe were used in the break-in.

Considerable damage was caused to the house during the break-in.

The men are expected to appear in court shortly. 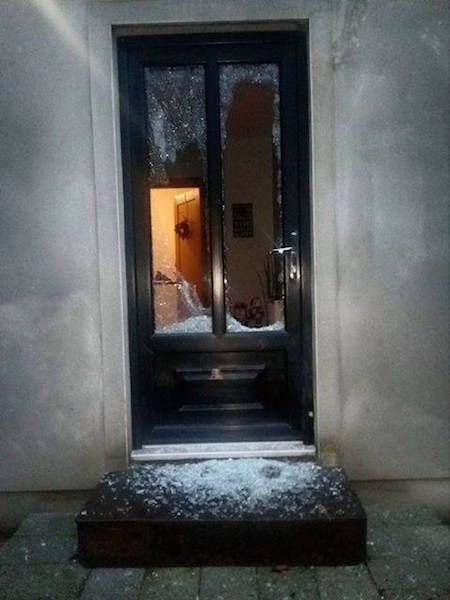 The burglars caused considerable damage to the house during the raid.