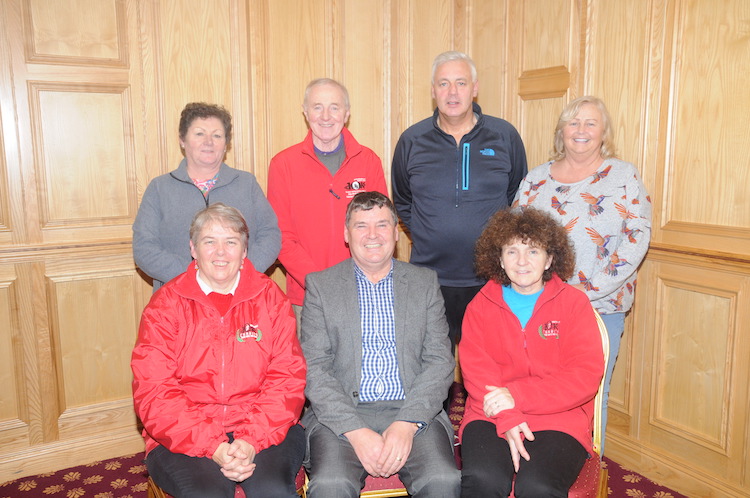 Call for charities ahead of 2019 North West 10k

The North West 10k committee is now inviting expressions of interest from charities to be beneficiaries from next year’s run and walk.

The 209 North West 10k will take place on Sunday the 5th of May in Letterkenny.

The closing date for applications is Friday the 11th of January.

The date for the 23rd North West 10k was confirmed during Wednesday evening’s Annual General Meeting in the Mount Errigal Hotel.

There was no change to the Officer Board with all the outgoing members returned to their positions.

Chairperson Neil Martin thanked the committee for their commitment to the charity event in 2018 and now the organisation is turning their attention to the Bank Holiday Sunday of May 5th and aim edge ever closer to the €800,000 fundraising mark since the North West 10k was first staged in 1997.

Over the past 22 years a total of 776,882 euros has raised for over 30 charities.  Last year’s beneficiaries were Breastcare North West and the Diabetes Ireland (Donegal Branch) who each received 6,198 euros.