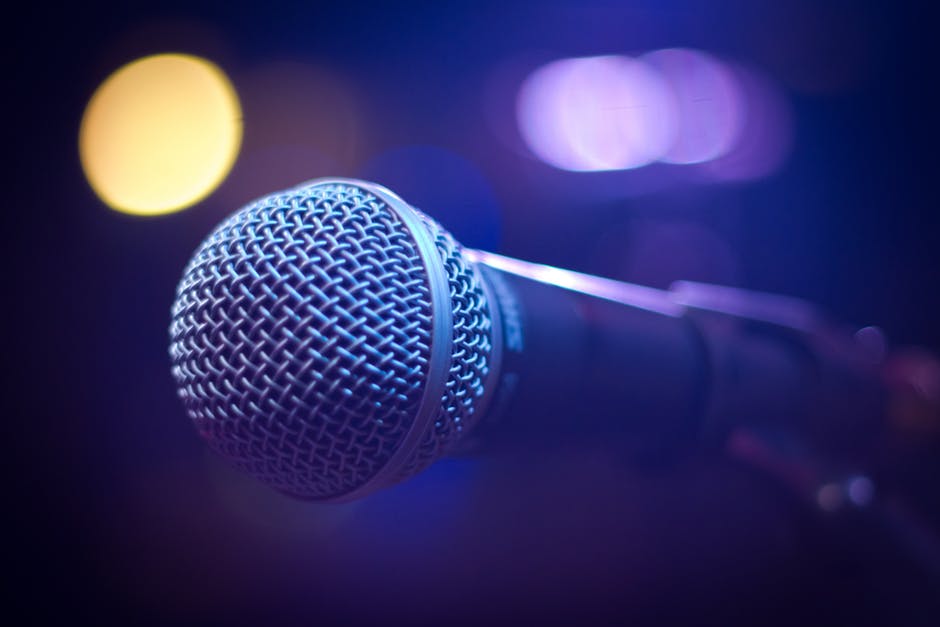 Young people from Donegal are being invited to have their say on Brexit as part of a BBC Radio 4 debate on the border next week.

The BBC radio station will be in the Nerve Centre, Derry on 19th December to host a live debate on the potential impact of Brexit for young people living along the border.

“If you’re in your twenties or thirties, you are part of the generation that’s likely to be most affected by the United Kingdom leaving the European Union,” says the BBC call for audience members.

“So what are your hopes and fears as the outcome of the Brexit negotiations draws nearer?

The debate will be presented by Morning Ireland presenter Audrey Carville, who will ask young people from both sides of the border how they feel about the future.

To sign up to be in the audience and share your views on Brexit email your details to prog.3@bbc.co.uk