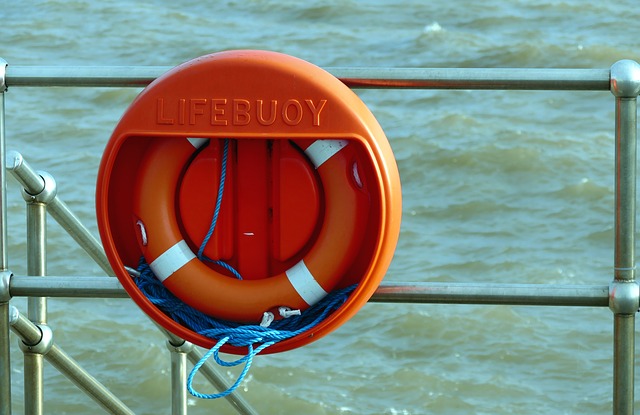 Councillor Gerry McGonagle has hit out at the theft of life-rings along a waterway in Letterkenny.

The lifesaving equipment was removed from the Oldtown Bridge recently along the shores of the River Swilly.

It has also been revealed that another life-ring has been removed from the Port Bridge in the town.

Cllr McMonagle said he was appealing to people not to interfere with the lifesaving devices.

He said “I wish the people responsible for taking away the Lifering from Oldtown Bridge would only think about what their actions could bring.

“They could prevent someone from being saved if they went into the water especially with the high tides we experience at this time of year.

“So please, in the future, think before you act! You could save a life.”