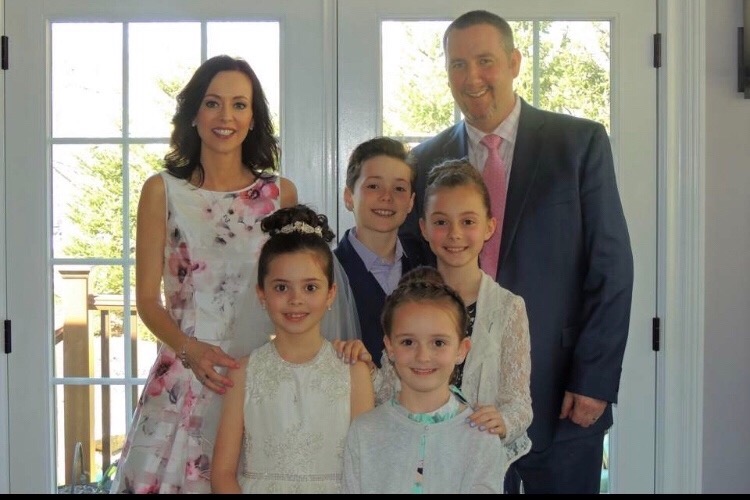 Donegal and Gaoth Dobhair to meet in ‘A Game For Owen’

Ulster SFC champions Donegal and All-Ireland club SFC hopefuls Gaoth Dobhair are set to play against each other next month – in a benefit match for an Ardara man battling cancer.

Owen McConnell pictured with his wife Joanne and their children.

Afterwards, a dance is being held in the Nesbitt Arms Hotel, Ardara.

‘A Game For Owen’ has been organised to raise money for Ardara man Owen McConnell..

Owen is a father of four living in New York who was diagnosed with stage 4 lung cancer.

Owen’s family and friends at home and abroad have rallied around him and his wife Joanne, who is also from Donegal. 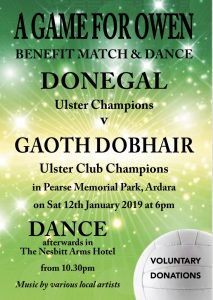 The Owen McConnell Fund has so far raised over $65,000 for medical expenses, as hundreds of supporters back his #McConnellStrong fight.

You can pledge a donation to the Owen McConnell Fund here: www.gofundme.com/a-little-something-extra-for-owen