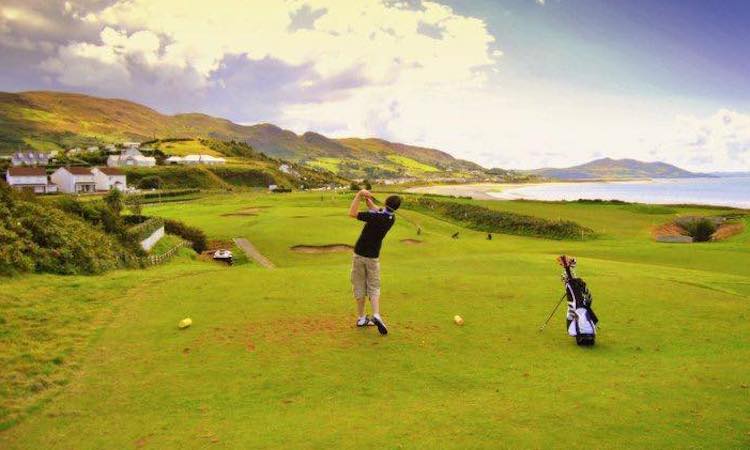 67 MILLION to one: Donegal golfer hits TWO hole-in-ones in same round

An amateur golfer from Donegal defied 67 MILLION to one odds to land two hole-in-ones in the one round of golf.

Garbhan Fullerton from Buncrana was playing at Buncrana Golf club with pals Emmet Friel and Aaron Friel on Sunday when he landed the amazing double.

Garbhan sunk his first hole-in-one on the par-three 6th, ‘The Pier’, using a pitching wedge.

Garbhan sank his first ever hole-in-one with a 128-yard drive.

The trio were almost finished their festive round when, on the par-three 18th, ‘The Colonel’s’, Garbhan aced his 107-yard shot with a sand wedge.

“I was shocked with the first, but hitting the second was a little crazy,” Garbhan, who plays off a handicap of 20, said. 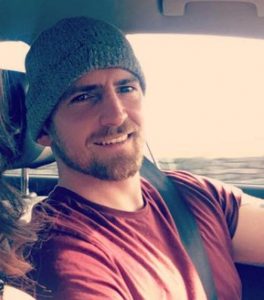 “Both connections were good, but the first one on the sixth had a four-foot backspin to go in the hold.

“The second one just landed at the flag and I didn’t expect it in.”

A spokesperson for Buncrana Golf Club said: “It was an amazing feat and a magnificent achievement. That’s not something that too many golfers will have on their CV.”