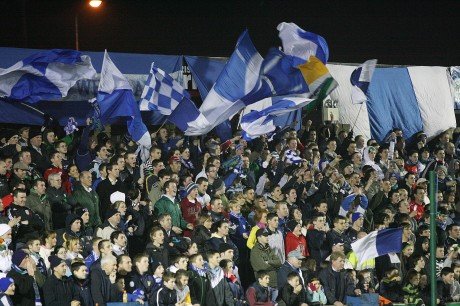 Revealed: 2019 fixtures released as Finn Harps begin away to Bohemians

Finn Harps will start their SSE Airtricity League campaign with an trip away against Bohemians, it has been confirmed.

League fixtures were released this afternoon and Ollie Horgan’s side will travel to Dalymount Park to face Keith Long’s Bohs’ on February 15. 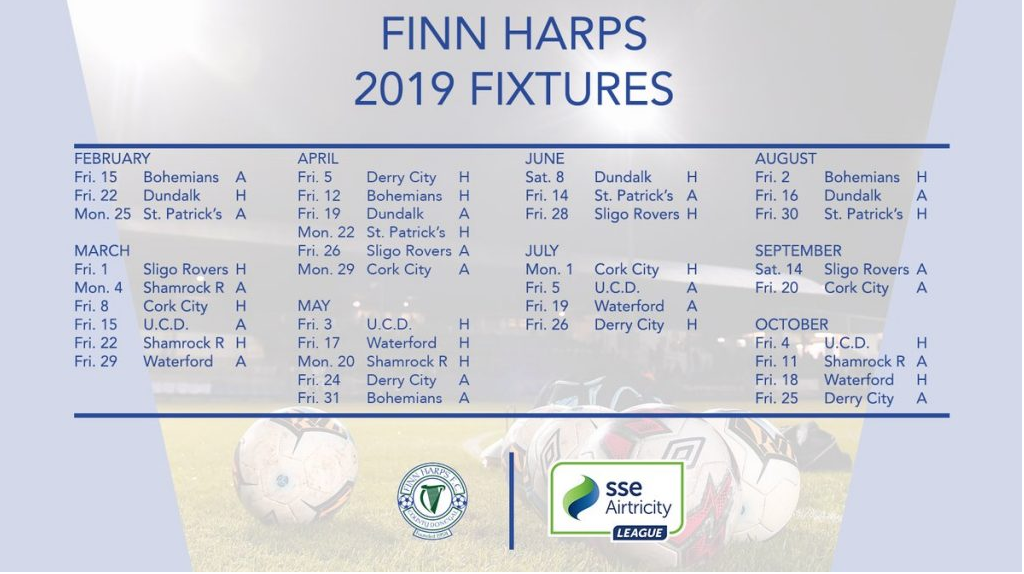