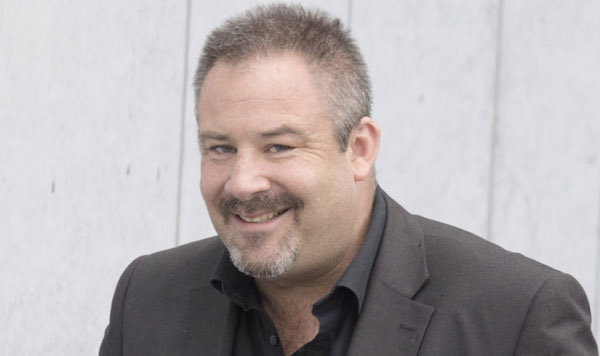 Businessman who stabbed man in Letterkenny apartment jailed for 8 years

A businessman has been jailed for eight years after being found guilty of a savage attack in a Co Donegal apartment which left the victim needing two life-saving operations.

Dublin Kenneth Broe was found guilty of the brutal attack of Kristian Shortt on Letterkenny’s Main Street during which Mr Shortt was stabbed seventeen times with scissors.

So bad were the victim’s injuries that Garda Harvey Maughan revealed how he could not tell if Mr Shortt was a man or a woman.

A jury eventually found Broe guilty of two charges of assault causing and he was remanded in custody in prison in June of this year.

He appeared at Letterkenny Circuit Court where Judge John Aylmer described the attacks as being on the upper end of such crimes.

He said the fact that Broe had carried out such a vicious and sustained attack, fled the scene and then tried to blame it on another man was an aggravating factor.

Broe, of 15 Alderwood Green, Springfield, Tallaght, was also found guilty of assault causing harm in the incident when he broke Mr Shortt’s jaw with a punch.

The attack resulted in Mr Shortt spending two weeks in intensive care in hospital and receiving two “life-saving operations” after he suffered stab wounds to the neck, chest, head and back areas. 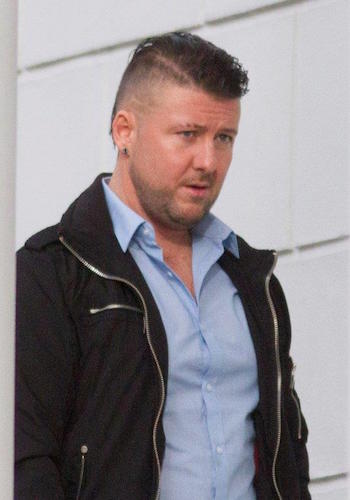 Kristian Shortt said that after drinking in a number of venues in the town, he and the accused had gone to the flat of Damian O’Connor above Victor Fisher’s shop at Upper Main Street in the early hours of October 9th, 2008.

The witness and the accused had got into an argument and had threatened one another.

Mr Shortt recalled a pair of scissors having been produced before he was stabbed repeatedly. The accused had used all his power and force during the attack, he claimed.

A medical report revealed Mr Shortt had been stabbed a total of seventeen times – three or four times in the neck, three in the back of the head, three in the chest and also wounded in the hands and back area.

He had been taken to Letterkenny General Hospital before being transferred to St Vincent’s Hospital in Dublin.

A previous trial involving the case had collapsed on the second day of evidence at Letterkenny Circuit Court.

After a six-day trial, Broe was found guilty and the case was put back until yesterday for sentence.

The court was told that the Director of Public Prosecutions found the offences were in the upper end of the scale of such offences.

Among the reasons for this was the sustained and vicious nature of the assault, the fact that it was unprovoked and also the use of a weapon.

The court was told that Broe has a number of previous convictions going back to 1991 including road traffic, criminal damage, breach of the peace and public order.

He was also jailed for three years with the last year suspended after he attacked a club patron and bit off some of his ear while he was working as a doorman in Dublin.

Barrister for Broe, Mr Colman Fitzgerald said the reason his client fought the case at all times was that he did not believe he was capable of such an attack on Mr Shortt.

He added that his client also suffered from depression and was prone to excessive drinking.

Several references were read out on behalf of Broe including one from a shopowner in Dublin who revealed how Broe had donated all the equipment from his gymnasium to his local community when it closed down.

Mr Fiztgerald added that there was no premeditation in the attack and that he did not intend to do any harm to Mr Shortt or somebody that came his way.

He added that he has had to live with this hanging over him since 2008 and despite a tragedy in his family five years ago he has become a very different person.

Judge Aylmer sentenced Broe to a total of ten years but suspended the last 18 months and backdated the sentence to when the accused went into custody last June.