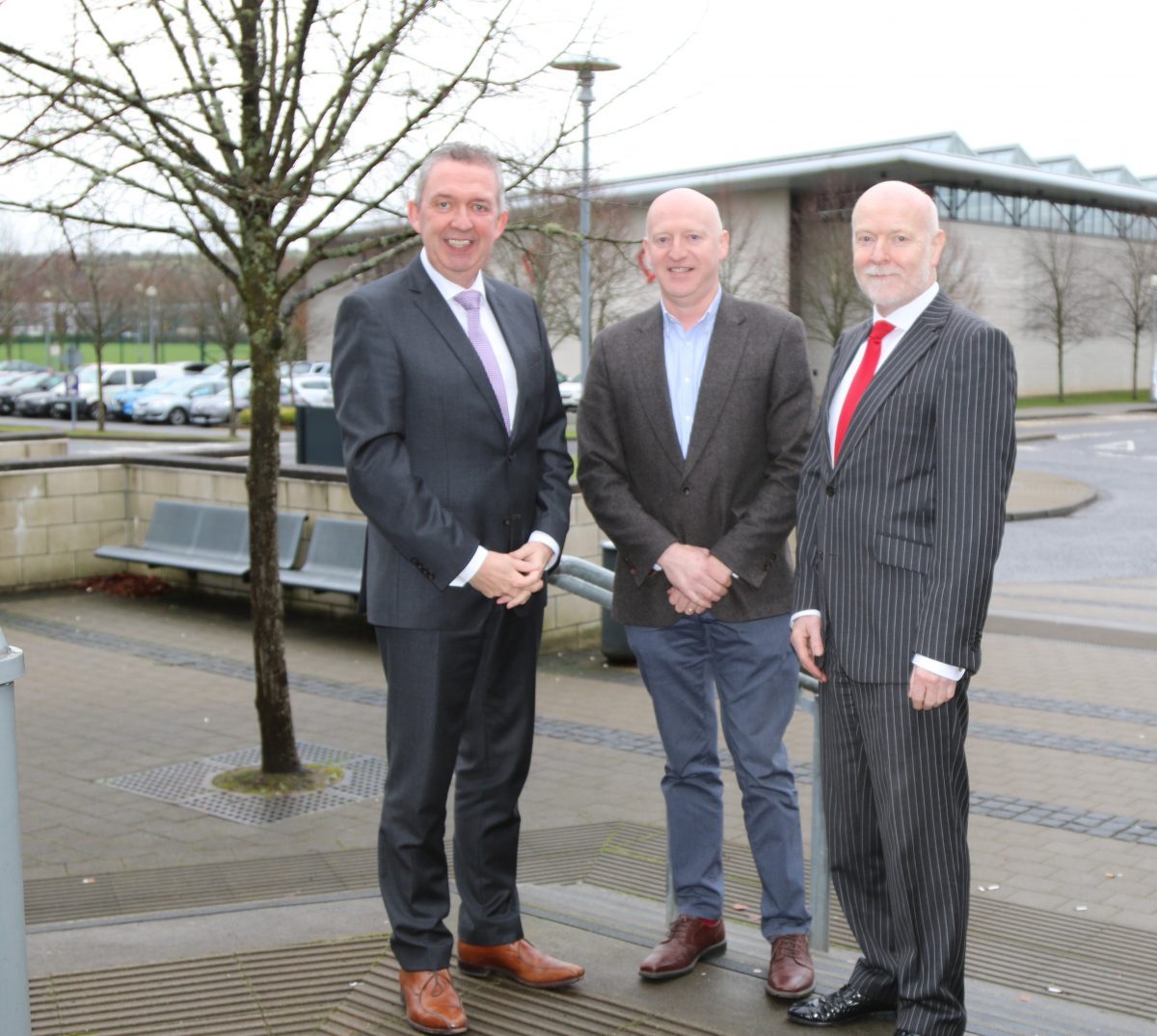 Letterkenny Institute of Technology (LYIT) is pleased to announce the reappointment of Fintan Moloney as Governing Body Chairperson for a period of five years.

Speaking about his reappointment, Mr Moloney said: “I am delighted to be reappointed as Chairman of LYIT Governing Body; I have received significant support over the last five years from members of the Governing Body and am enthused by their support for my reappointment.”

Mr Moloney has served in the role since 2013 and has overseen significant developments in the Institute over that time. His reappointment represents important continuity at a time of significant change for the Institute.

Over the next term, LYIT will be deeply involved in the restructuring of the higher education landscape in the Republic of Ireland and on a cross-border basis.

The Institute also has ambitious plans for capital development including the construction of a €20m extension on the
Port Road campus and the development of significant sporting infrastructure at its second site at
Knocknamona.

The President of LYIT, Paul Hannigan, has welcomed the re-appointment, saying, “This is a really important appointment for the Institute.

“Mr Moloney has been an excellent Chair of the Governing Body, undertaking his role through highly proactive engagement with the college community and its stakeholders. I look forward to working with him to meet the challenges ahead of us.”