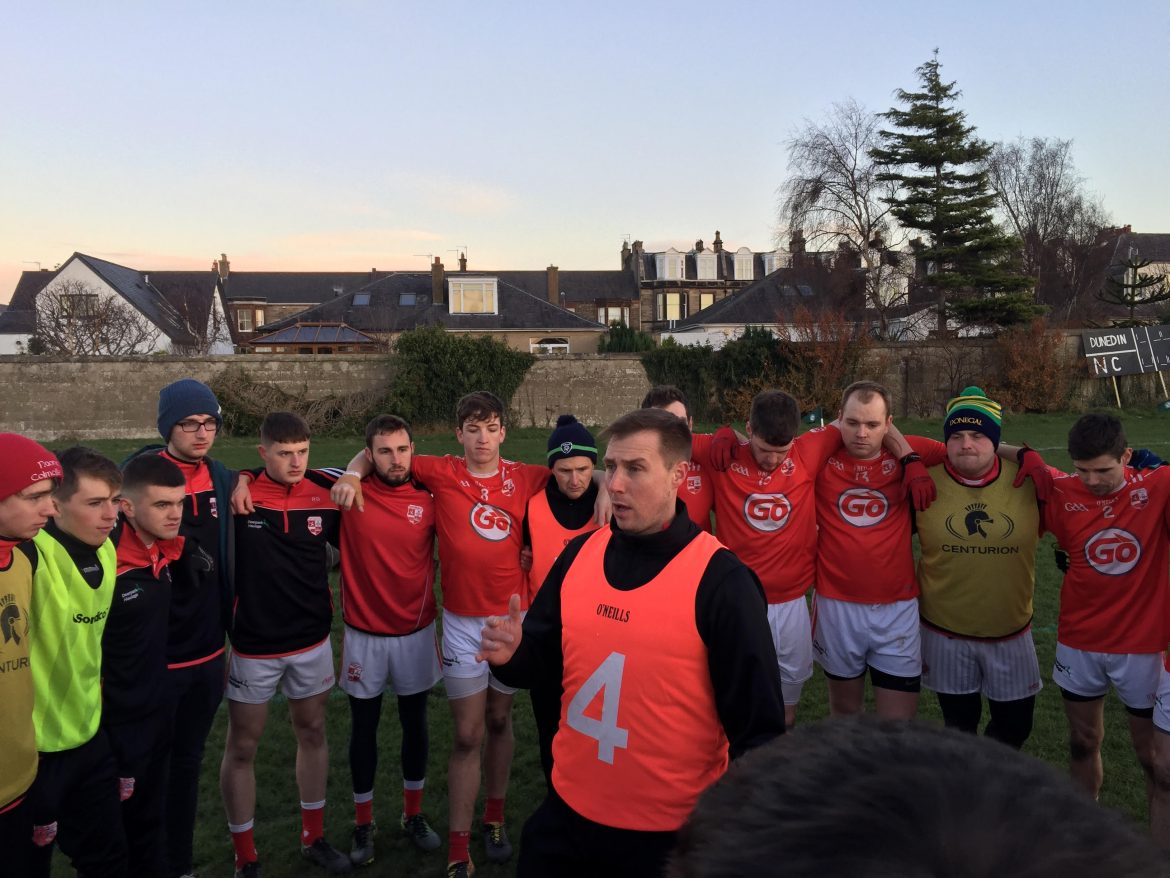 Ryan McKinley is being tipped to become the new boss at Glenswilly.

McKinley recently stepped down after two years as manager of his home club, Naomh Colmcille.

In a two-year stint, McKinley guided Naomh Colmcille to Donegal and Ulster SFC titles in 2017 before leading them to promotion to Division 3 this year.

McKinley’s work at Pairc Colmcille has not gone unnoticed and he had no shortage of suitors of late.

McKinley is poised to join Glenswilly, beaten semi-finalists in the 2018 Donegal SFC.

McKinley trained Glenfin for a short time prior to taking up the Naomh Colmcille role.

Now, he is set to take the reigns of the three-time Dr Maguire winners Glenswilly, who have Donegal captain Michael Murphy in their ranks.

Glenswilly will also compete in Division 1 of the All-County Football League.

The move will give McKinley a chance to work amongst and come up against the leading lights in Donegal.