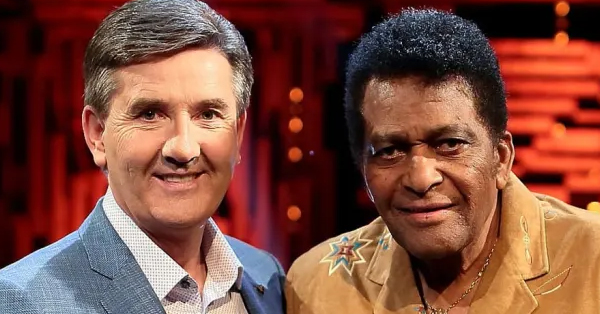 Recorded live at Opry le Daniel from Millennium Forum in Derry and hosted by Donegal’s foremost singer/entertainer Daniel O’Donnell, the concert will air on TG4 this Christmas Day at 7.30pm.

The show will see Daniel speaking to Charley about his life and career in the country music scene.

Viewers will also hear both artists duet on ‘Jeannie Norman’ and ‘Chrystal Chandeliers’, Daniel singing ‘Our House is a Home’ and Charley with household favourites ‘Anyone Going to San Antoine’, ‘After All These Years’, ‘Does my Ring Hurt your Finger’ and everyone’s favourite, ‘Me & Bobby Mc Gee’ amongst many other all time hits.