Having sold out all shows two weeks before curtain up, audiences were eagerly awaiting this year’s shindig and were treated to over two hours of entertainment that brought popular soul classics to life.

Staff and students combined once again to delight and ignite the crowds. The Blues Brothers, aka Leo McAleer and Angelina Martin, acted as MCs for the evening and brought the audience on a magical journey from Detroit to Chicago, St Louis to New Orleans with 26 acts in total taking to the stage. 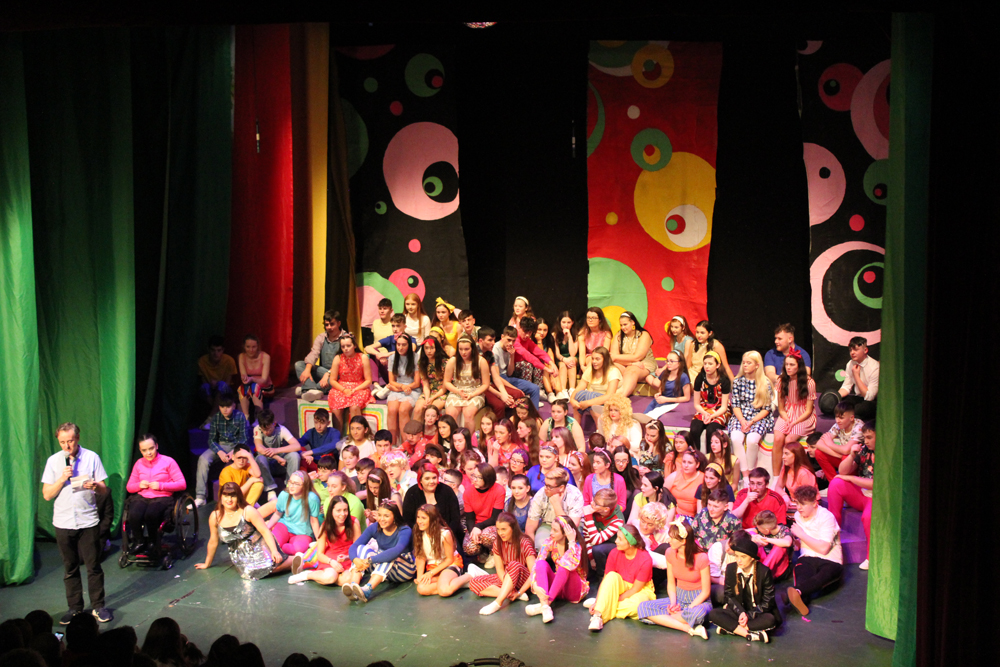 Shaun Byrne addresses the audience after Thursday’s sold out show. 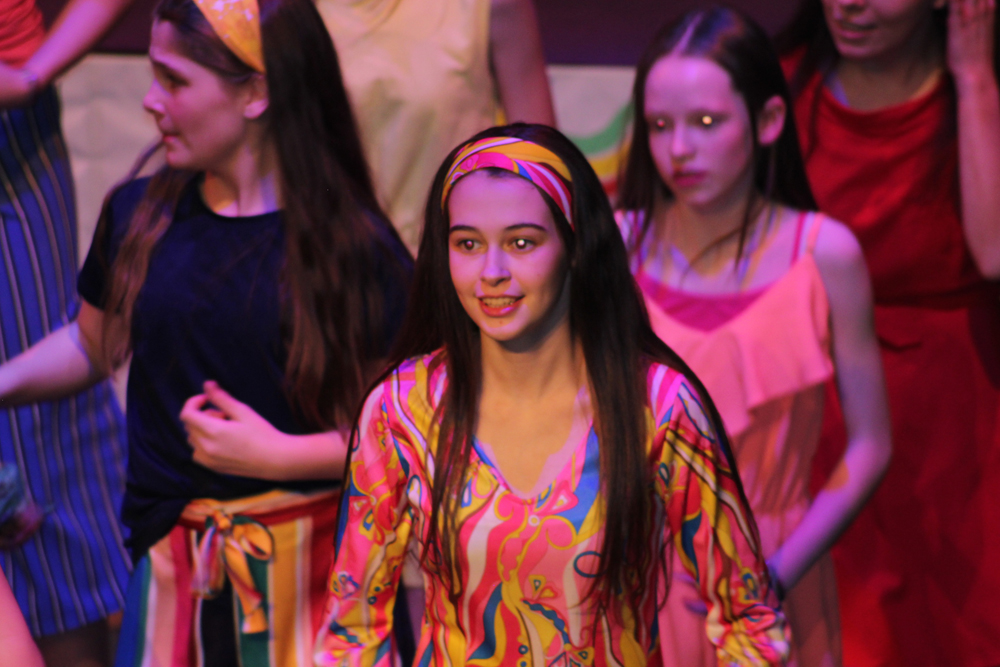 Geri Murphy leads the line in the Tribute Act 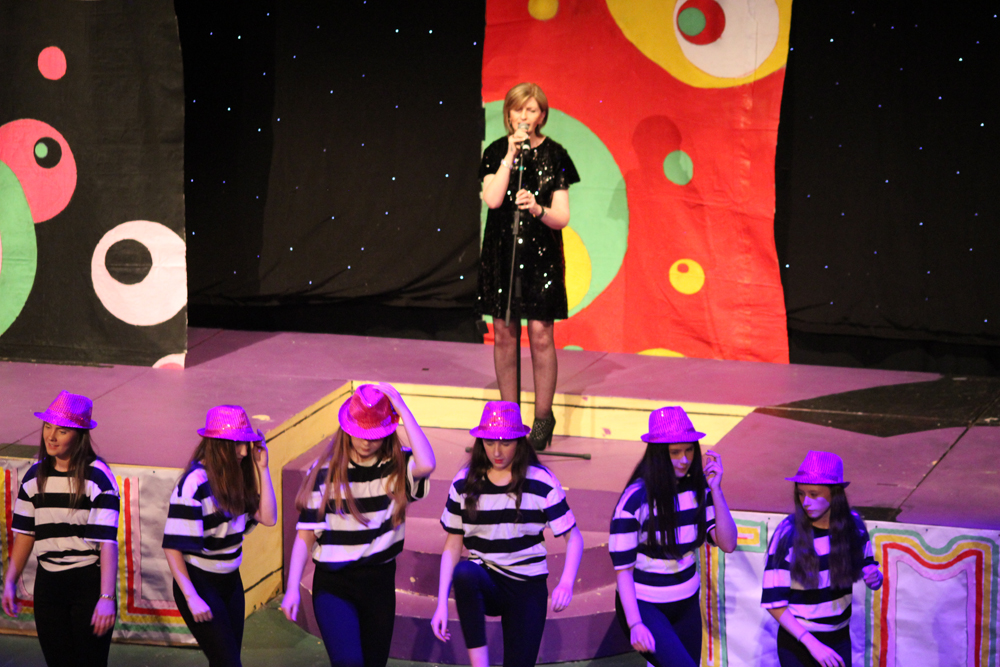 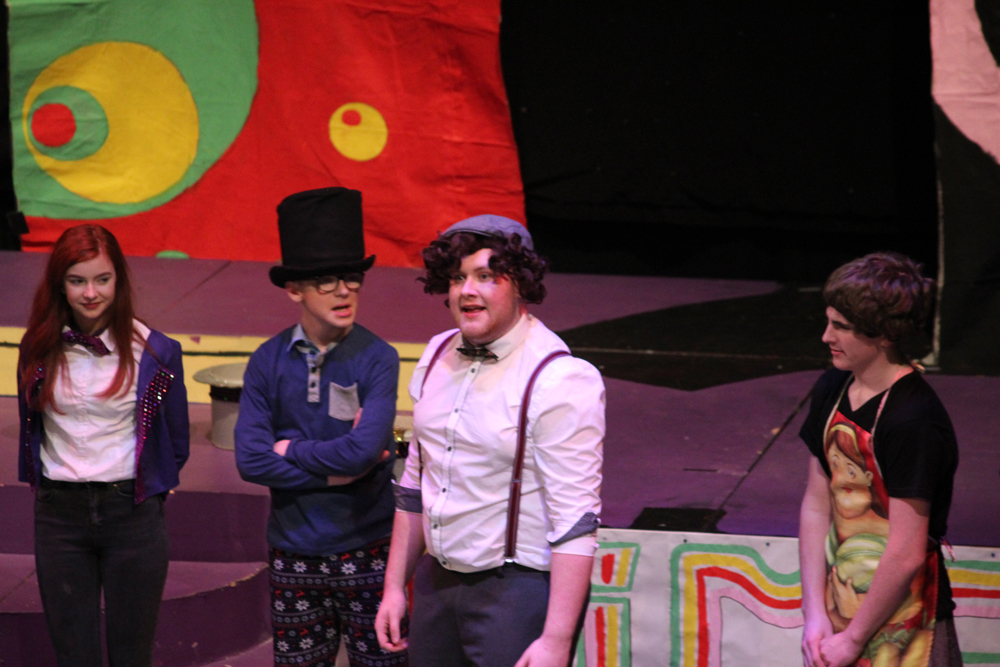 Kicking off proceedings was a 1970s Northern Soul floor filler, Shirley Ellis’ Soultime that had some parents in the audience reminiscing about Fred Perry tops, bell bottoms and Wigan Casino.

There were guest appearances by The Soggy Bottom Sisters (Sister Mary Concepta, Sister Mary Emmanuelle, Sister Mary Monobrow and of course Twisted Sister) and their take on a few Aretha Franklin numbers, while the school Choir ended the soulful first half with a rousing rendition of that old gospel classic ‘Oh Happy Day.’ 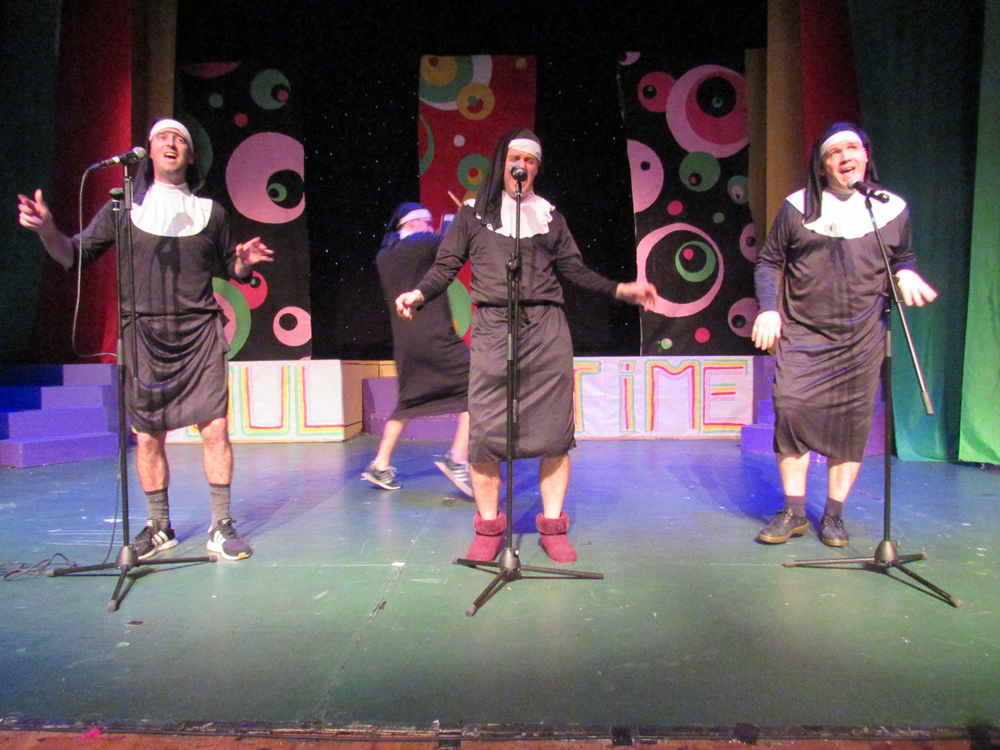 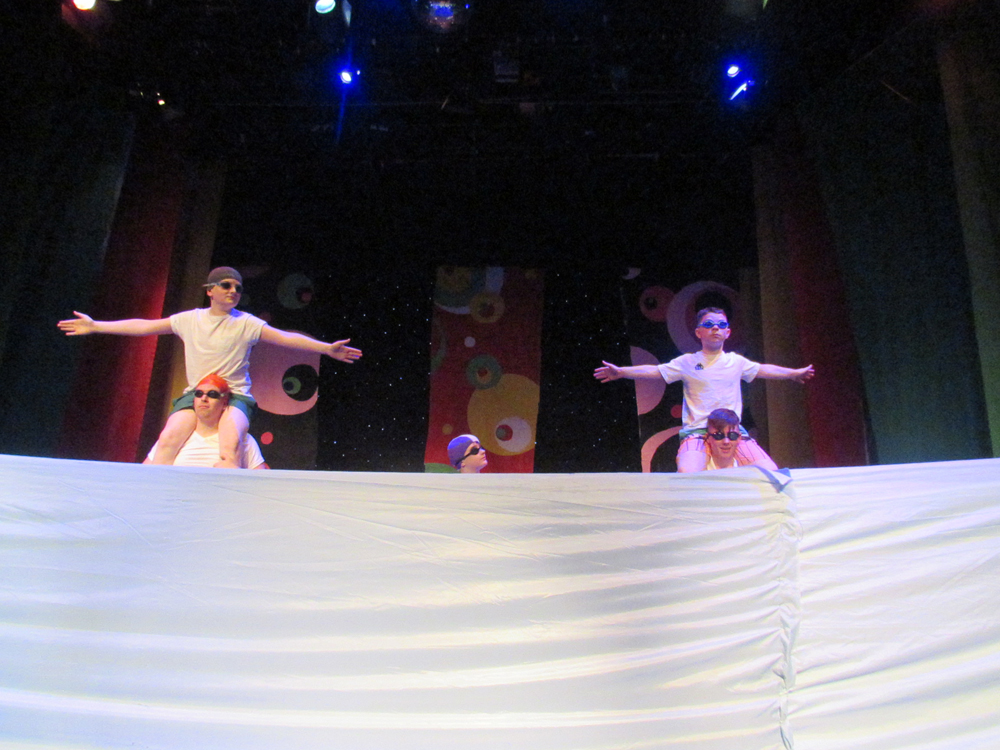 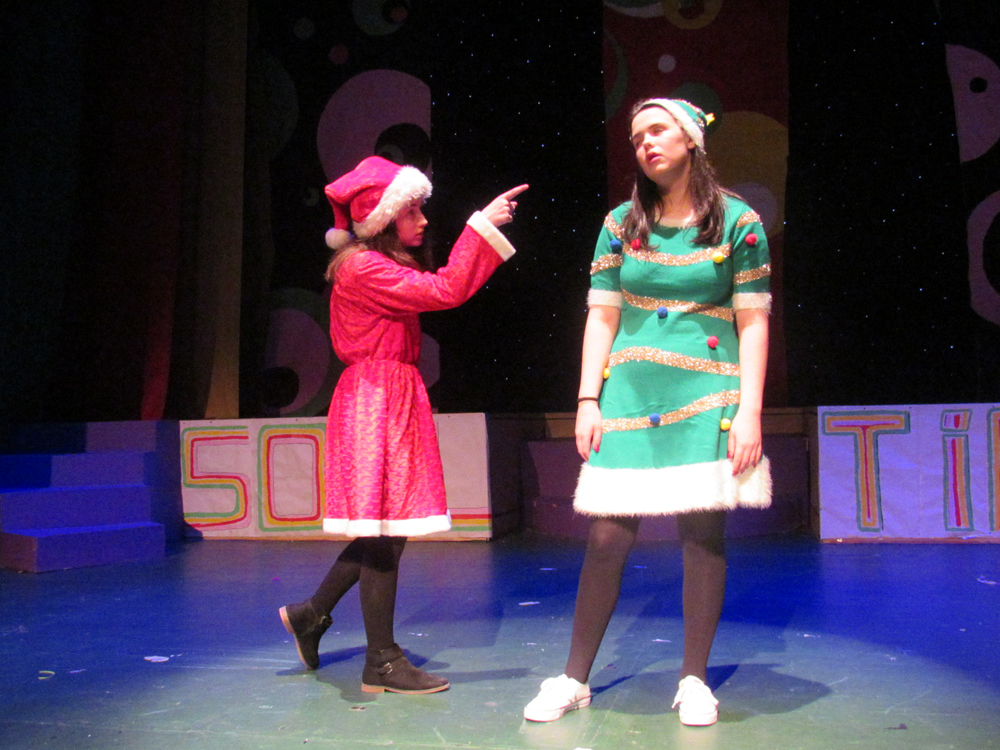 Part two saw the energy levels maintained with Adele’s Rolling in the Deep and The Four Tops My Girl particular Highlights.

Yes, last year they went to Nashville but this year Finn Valley College took everyone on a trip to Soultime!

Did you Get up Get on up or did you just Say a little Prayer? Whether it was Marvin or James, Aretha or Stevie they had a soul song to suit. 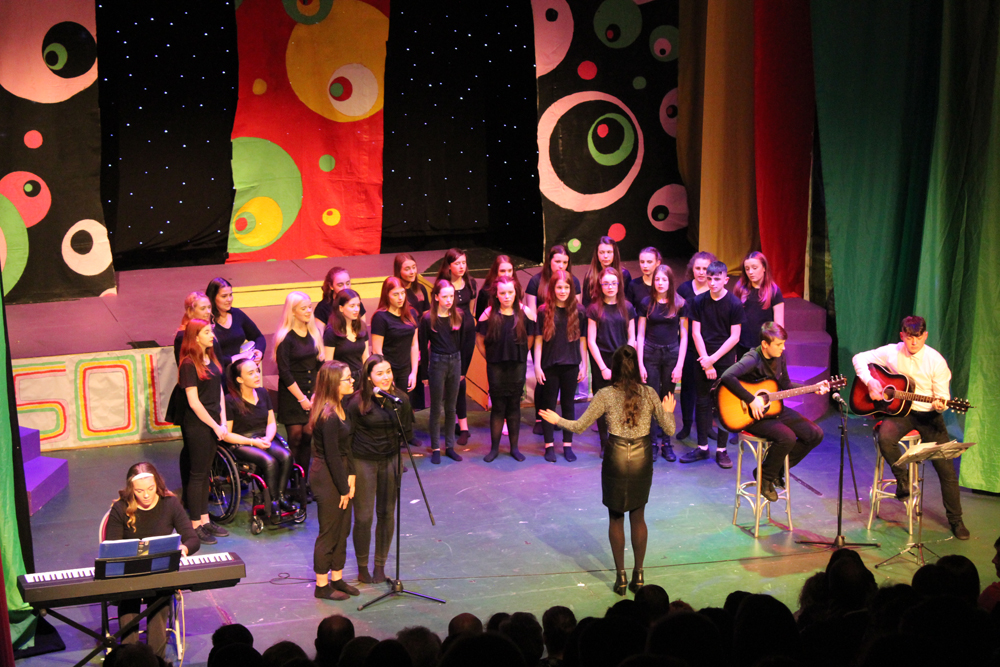 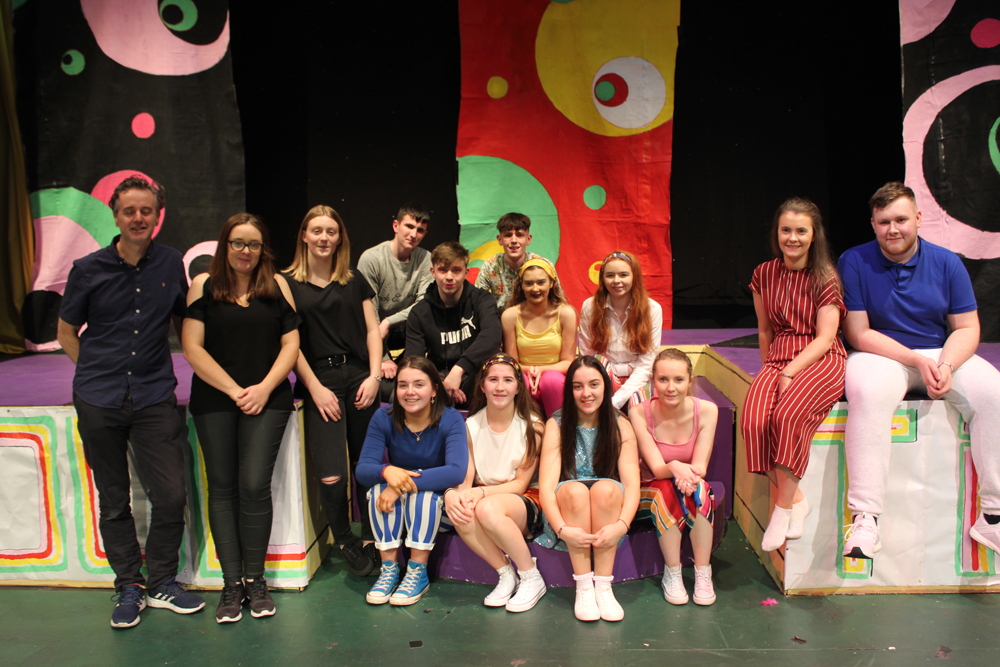 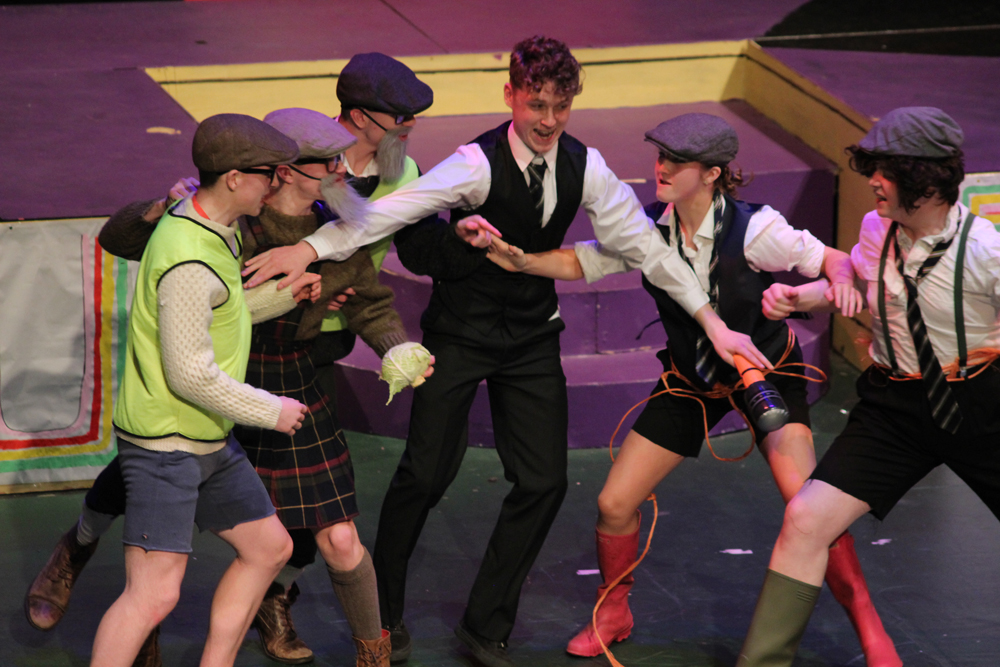 Plenty of laughs and gasps were guaranteed with dance and mischief thrown in along the way and the cast and excellent support crew did not disappoint.

From the golden age of Motown all the way back to Beyonce and sometimes even round again too a great night’s craic was had by all. The usual mayhem from the unusual suspects left audiences on their feet at the end with standing ovations. 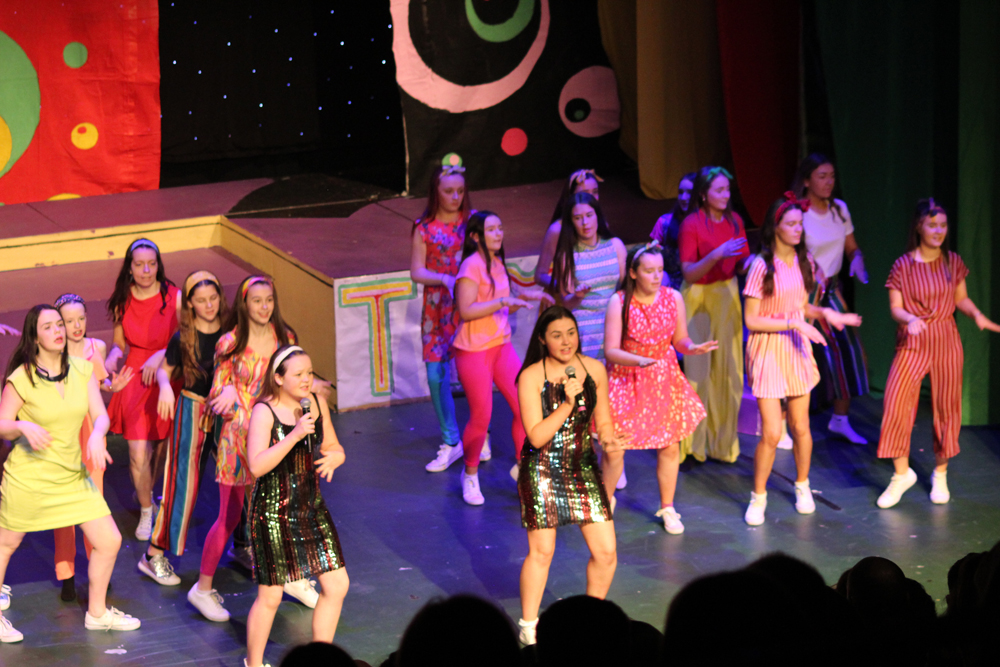 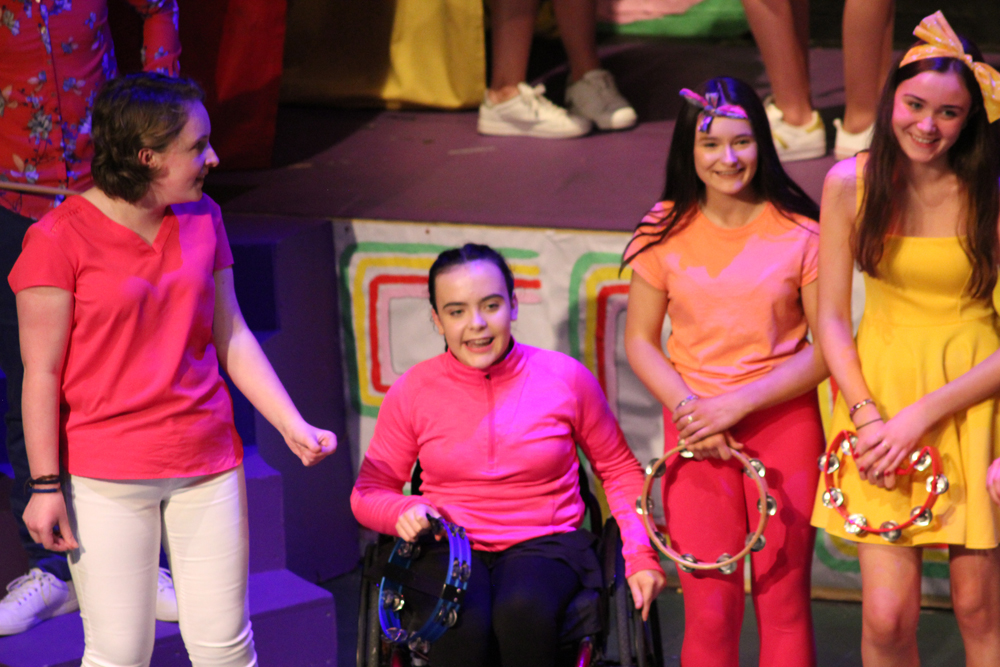 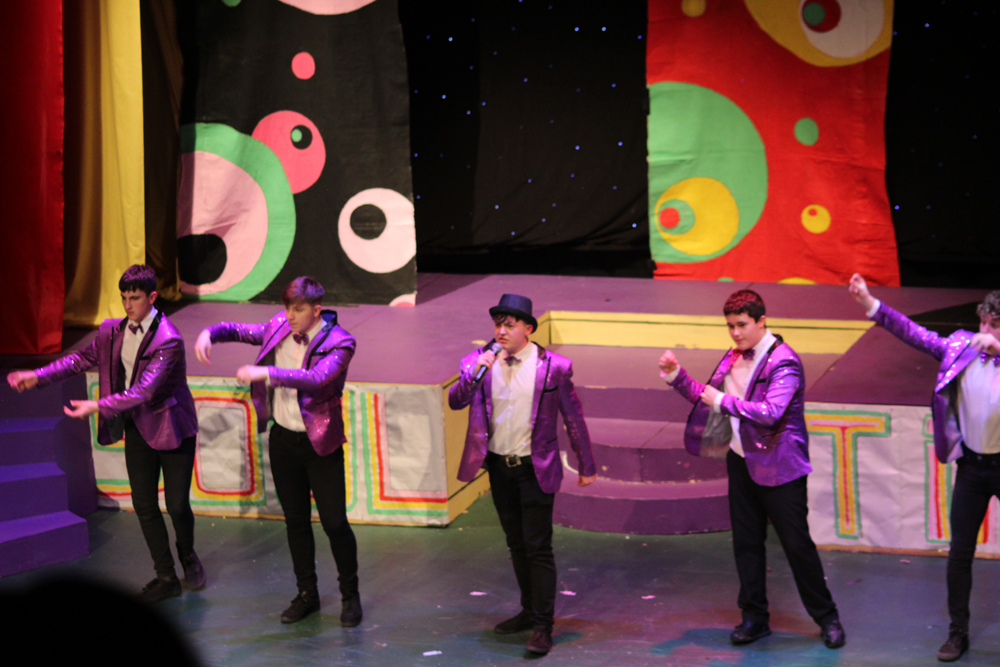 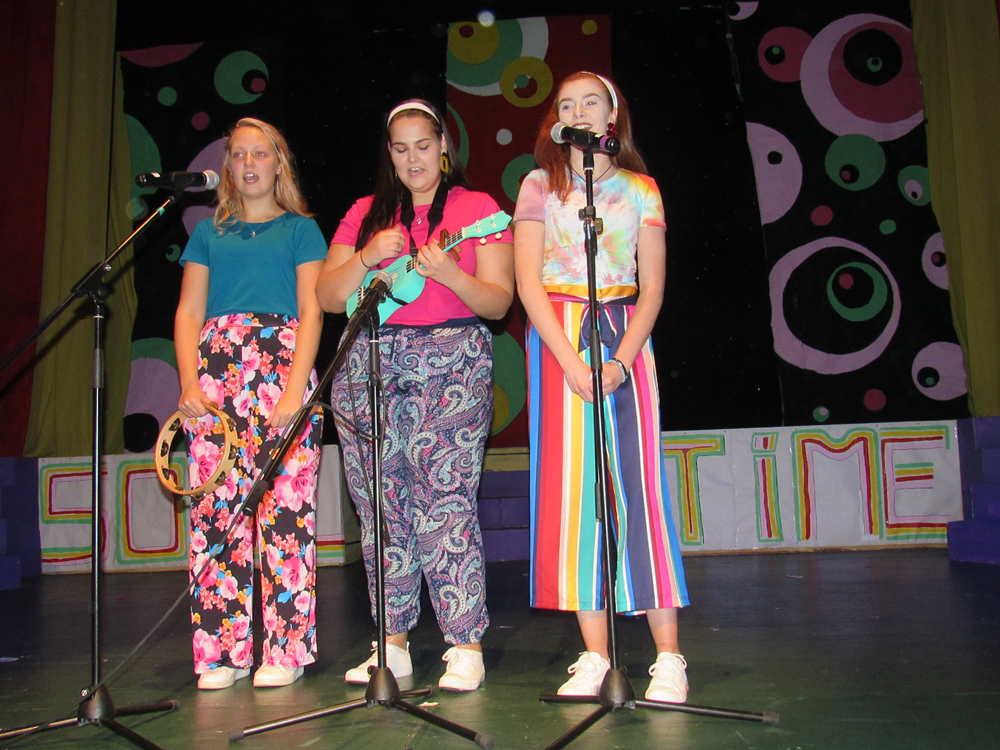 He spoke of the confidence and sheer fun the students get out of performing in this the fifth annual concert. Shaun Byrne paid tribute to the production crew from set painters to make-up and costume and front of house staff. Special thanks as always to the staff at the Balor and the warm welcome awarded.