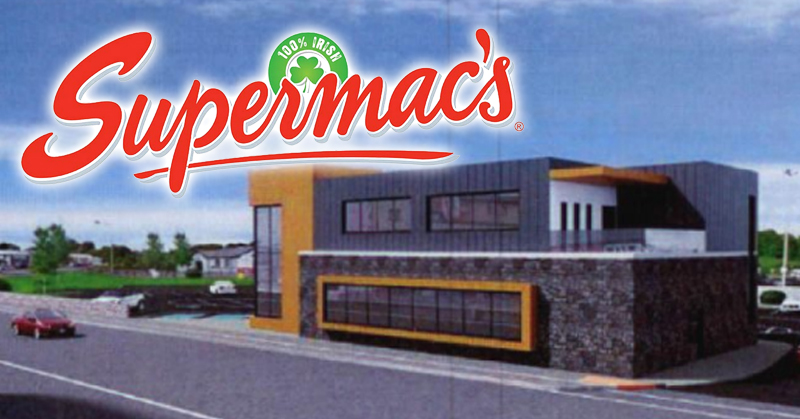 Letterkenny’s first Supermac’s gets the go-ahead

Letterkenny could see its first Supermac’s restaurant in construction soon, after planning permission was granted by Donegal County Council.

The application for a new fast food outlet on the Port Road, just off the Station Roundabout, was approved this month.

However, the project is subject to 21 conditions set out by the council planning officials and can still be appealed up to mid-January.

The proposed Letterkenny Supermac’s would be a two-storey restaurant with a drive-thru located at the Old Tinney’s coal yard.

The site would have parking for 25 cars and coach parking, with illuminated signage, soft landscaping, and boundary works on the Port Road. 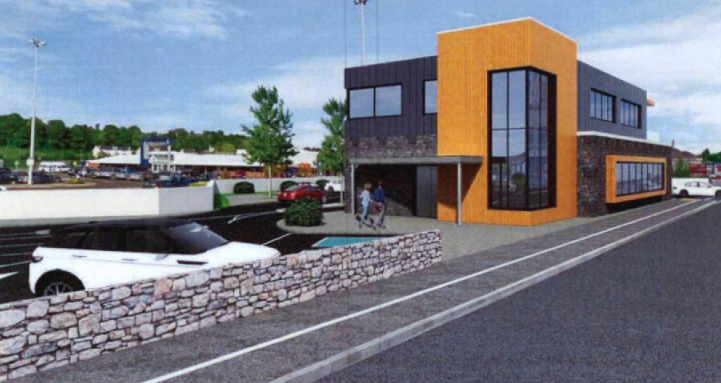 The council had previously ordered Atlantic Enterprises Ltd, Supermac’s parent company, to revise the site layout and carry out a Road Safety Audit, among other changes.

The newest Planning Decision document, published on 20th December, also sets out conditions for the preservation of traffic safety, local amenities, public health and orderly development in the construction of the restaurant.

Members of the public who submitted letters opposing the planned development have been told they can appeal against the Council’s decision to An Bord Pleanala. They have four weeks from the 20th December to submit their appeal.

The Supermac’s restaurant could bring significant job creation to Letterkenny, with over 80 estimated jobs being created during the construction phase and 25 more permanent roles once opened.