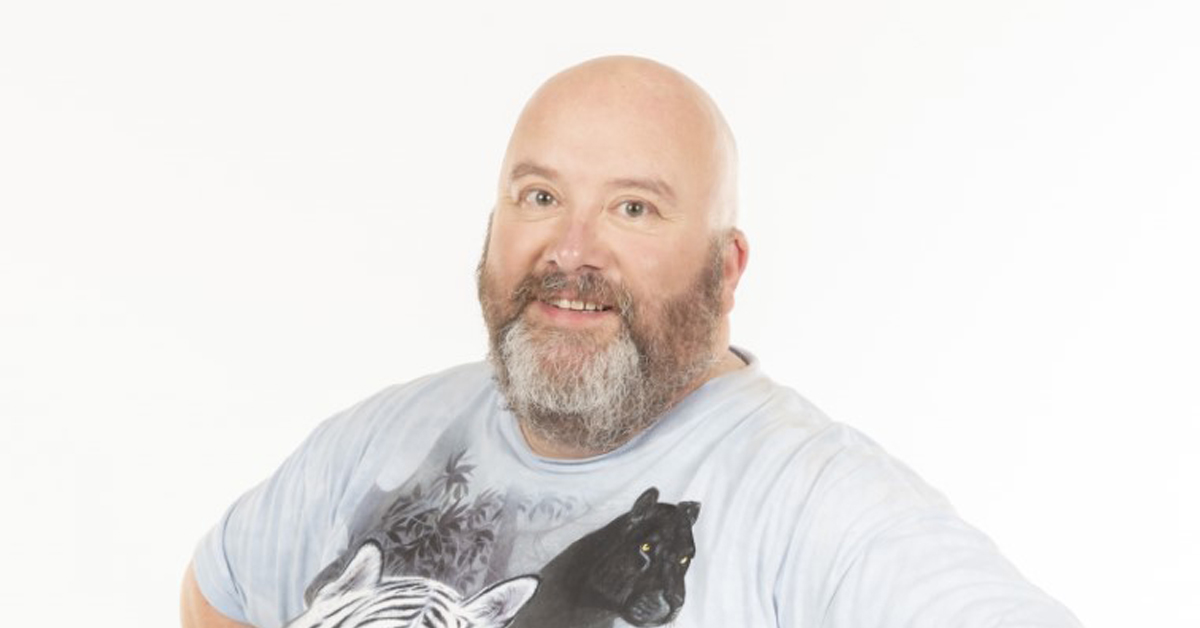 Donegal’s first ever Operation Transformation leader, Cathal Gallagher, will head up one of the five 3K walks in the county on Saturday, January 12th, to mark National Walks Day.

The 48-year-old paramedic will lead the way in the Ballyshannon 3K which will start at the Lakeside Centre at 11.00 am. The other walks will take place in Stranorlar, Maghery, Cranford and Fintown and they will also have a starting time of 11.00 am.

Looking ahead to National Walks Day, Karen Guthrie, Community Sports Development Officer with Donegal Sports Partnership, who is co-ordinating the Donegal walks, is hopeful that large numbers will take part at all five locations.

“Cathal Gallagher was selected as one of the five leaders to take part in the RTE series, Operation Transformation, and he can expect to attract big support from his local community,” Karen commented.

Cathal got something of a surprise back in November when Kathryn Thomas and the television crew landed at his door to tell him he’d been chosen as one of the Operation Transformation leaders.

“He’d been nominated by his wife, Agi,” Karen said.

“Given that Cathal is the first Operation Transformation leader from Donegal, there will be a huge interest locally in his progress when the series begins. The people of Ballyshannon and the surrounding areas can show their support for Cathal by turning up on the day and completing the 3K.

“Cathal comes from a massive sporting background and is extremely well known in the area and has affiliations to various sports clubs and organisations in Ballyshannon, Bundoran, Bundoran, Kinlough and further into Leitrim,” she added.

“Having given so much of his time to others, Cathal has said it’s time to make a bit of time to focus on himself now. We at Donegal Sports Partnership wish him well as he gets ready for his big journey. Hopefully he can inspire and motivate others during the process.”

Karen explained that fixing the distance of the walks in Donegal at 3K was done to make them as doable as possible for all ages and abilities.

“We just felt 5K might have been a bit on the long side for families, so we settled on 3K. Apart from Fintown, we would have something happening in these areas anyway. These walks are being used to kick-start the various programmes scheduled for the year. The Finn Valley Family Resource Centre are running a six-week Operation Transformation Programme to coincide with the national television series, and that’s being run by Finn Valley Men’s Shed.

“Caitlín Ní Bhroin has been recently appointed as the new development officer in Fintown and she is really keen to get a walking group up and running and to promote all types of physical activity,” she said.

“Maghery is where we have anchored our community hubs project and subsequently established Maghery Coastal Adventures on the site at the community centre, Ionas an Mhachaire. We have six activities based out of there and hill walking is one of them. Hugh Gerard Boyle is the co-ordinator in Maghery and he is also a qualified walking leader, so he will lead up the walk.

“There’s a Men on the Move programme being rolled out in Cranford and they are using the walk to launch their schedule for 2019. Like Fintown, this will also be a first for Cranford, so there’s good interest all around.”

The walks are free and are open to everyone.

“All five routes are flat and we are urging people to get out and be part of National Walks Day. It’s a national campaign and is something the Sports Partnerships are pushing. This is the biggest number of walks we will have hosted in Donegal to date, so it’s great to see it building, year on year.

“There will be light refreshments for all participants at all five venues afterwards and the social aspect to it is just as important as the physical benefit. It’s designed to make community walks as engaging and inclusive as possible for everyone in each area. The concept is simple. The communities are extremely keen to drive their events on and we are happy to support them in their efforts,” Karen added.

The details for the five Donegal walks being held on Saturday, January 12th, as part of National Walks Day are as follows:

Stranorlar, registration at the Finn Valley Family Resource Centre (located behind St. Columba’s College) from 10.30 am. Contact Kathleen on 087-7763401.