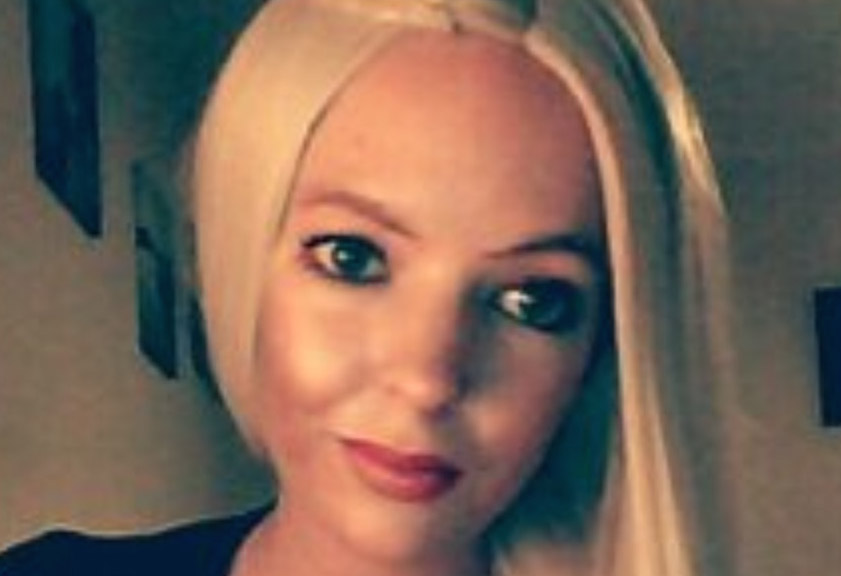 Woman killed in house attack was aspiring actress and model

This is the tragic young Donegal woman who was killed after being attacked in her home in the early hours of this morning.

Jasmine McMonagle, an aspiring actress and model, was found dead at her home when elite members of the Gardai’s Regional Response Unit stormed the house in Killygordon in the early hours this morning.

The 27-year-old had contacted Gardai just minutes beforehand to report a disturbance at her home at Forest Park on the outskirts of the East Donegal village.

Ms McMonagle shared the home with her partner, who is originally from Donegal town.

Gardai received the call from the distressed woman at 4.20am.

However, when they arrived at 4.47am, they were refused entry to the house at Forest Park on the outskirts of the East Donegal village.

At this stage, there was an altercation and it is understood a Garda was attacked.

A decision was then made to call in the Regional Response Unit who arrived on scene a short time later. 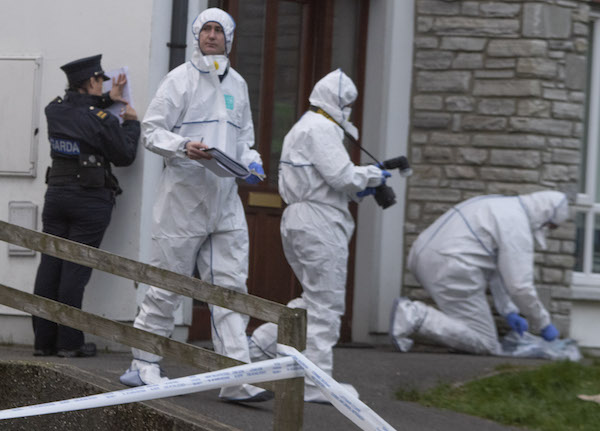 Forensic officers at scene of the tragic murder in Donegal. (North West Newspix)

A man was arrested around 7.30am and taken to Letterkenny Garda station.

The tragic’s mum two children, two girls Sky, aged 7 and Luna, aged 1, were taken from the house and are understood to be unhurt.

They were taken to be cared for by family members.

At Letterkenny Garda station, a suspect was treated by a psychiatrist and is currently being interviewed by Gardai.

He can be held for up to 48 hours without being charged.

The scene of the attack was preserved by Gardai on Friday morning.

Gardai also carried out door-to-door enquiries yesterday afternoon to determine if neighbours may have witnessed anything that may help their investigation.

Both the state pathologist Linda Mulligan and members of the Garda Technical Bureau from Dublin arrived at the scene of the incident on Friday afternoon.

At around 3pm the body of the late Ms McMonagle was removed to Letterkenny General Hospital.

Neighbours have reacted with shock to the death of Ms McMonagle who is originally from the border town of Castlefinn.

Neighbour Damian Scanlon, who lives directly across from the scene of the incident, said he was awoken by shouting and screaming at around 5am.

“There was a lot of Garda activity but I just thought it was a party or something so I went back to bed.

“I awoke again after 7am and this time I saw Gardai everywhere including guys with shields and helmets.

“All of a sudden I saw then burst in the front door and then this fella out and they were shouting at him to “Get on the grass, get on the grass” or something like that.

“A while later I saw a Garda taking a child out in his arms and I saw another child with another Garda at the front door.

“It was all very dramatic and you just don’t expect it to happen in your own estate and especially in Donegal.”

Mr Scanlon said he did not know the couple personally but added that Forest Park was a lovely estate with lots of children in it.

“I live in England but I come back a lot for holidays and I was back for a couple of weeks for Christmas. It’s a lovely estate and you have lots of children here.

“There were plenty of children out playing here over Christmas on go-karts and bikes.

“This is the last thing that you would expect to happen,” he added.

Local county councillor, Gary Doherty, who is from the same village as Ms McMonagle, said the incident was just tragic.

“The whole community is in shock at the tragic news coming from Killygordon this morning. My deepest condolences go out to the family and friends of the young woman who has sadly lost her life so prematurely.”

“Gardai are investigating the circumstances surrounding the death of a woman at Forest Park, Killygordon, Co Donegal this morning,” he said.

“The woman was pronounced dead at the scene. The office of the State Pathologist has been informed and is currently en route to the scene.

“The assistance of the Garda Technical Bureau has been requested and we expect them to be at the scene sometime this afternoon.

“A man in his twenties has been arrested and is currently being detained under the terms of Section 4 of the Criminal Justice Act, 1984.

“At this stage of the investigation, I’m not in a position to answer any further questions or make any more statements.”