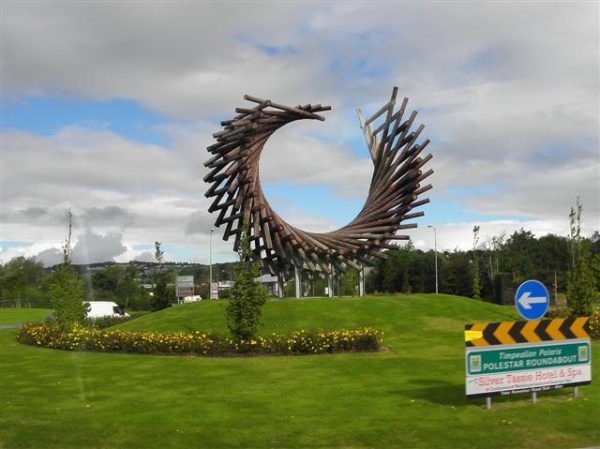 Letterkenny has been ranked as ‘Clean to European Norms’, according to the final litter survey of 2018 by business group Irish Business Against Litter (IBAL).

The town, which is the only area of Donegal included in the study, earned 14th in a list of 40 Irish town and cities.

The survey carried out by An Taisce found that over half of the sites visited in Letterkenny got the top litter grade and there were no seriously littered sites.

The report found that top ranking sites included Ballymacool Park (which was praised as an “excellent park site with regard to presentation and litter”) and both the residential areas of West Hill and Ballymacool.

“Any of the sites which were littered could be easily addressed as litter tended to be in very specific and identifiable locations within the survey site,” said the report.

Over the past two years Letterkenny has established its position as a consistently Clean town.

While almost all of Ireland’s main towns are clean, IBAL said that pockets of cities continue to be littered and are not improving.

Fermoy won the title of the cleanest town among those ranked according to litter levels in 2018, with Waterford City again winning Ireland’s cleanest city.

The IBAL awards will be presented today (Monday) by Minister for Communications, Climate Action and Environment Richard Bruton.