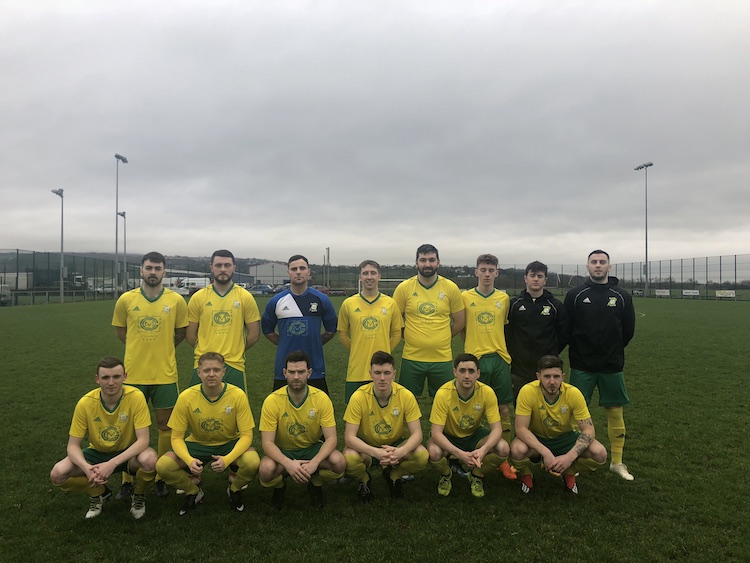 Tommy McMonagle says Bonagee United are itching to get another crack at the Ulster Senior League’s ‘big two’.

Although an eight-point gap sits between Bonagee and the top two, Cockhill Celtic and Letterkenny Rovers, the Dry Arch men do have a game in hand.

Bonagee lost out narrowly to both the leaders before Christmas, but former Finn Harps defender McMonagle – one of the many new faces recruited by Jason Gibson since he took over in the summer – can’t wait to come up against the big guns again.

“We’ll see where we’re at, but we do want a bite at Letterkenny and Cockhill again,” he said.

“We’re a relatively new squad. Letterkenny and Cockhill know each other inside-out. We have a completely new squad. We have no excuses now and we have to be better in this next round of games.”