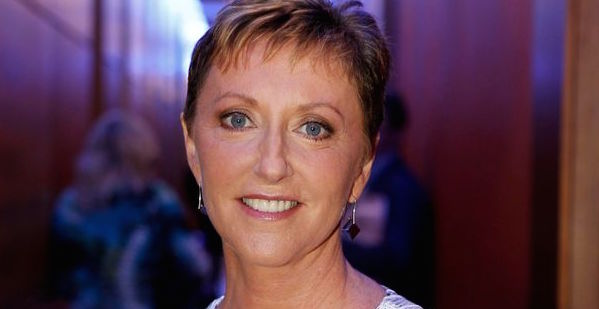 Majella quits social media, saying ‘life would be better without it’

The broadcaster and mental health campaigner made the announcement to her 12,000 Facebook followers last night, saying that she felt her life would benefit without social media.

Majella, who lives in Kincasslagh with her singer husband Daniel O’Donnell, said she had become ‘disillusioned’ with social networking sites.

In her New Year’s message, Majella explained: “I have been thinking for quite a while now about leaving Facebook.

“As you know, I don’t really use it very much and I feel that any news Daniel and I may have can be seen on Daniel’s Facebook account.

“I have become more and more disillusioned with social media in general and I feel that for me, my life would be better without it.”

Majella thanked her many followers and wished them all the best, adding: “God bless and goodbye.”

The move has earned much praise and understanding from Majella’s followers, with many agreeing with her thoughts and adding that they will miss her updates.