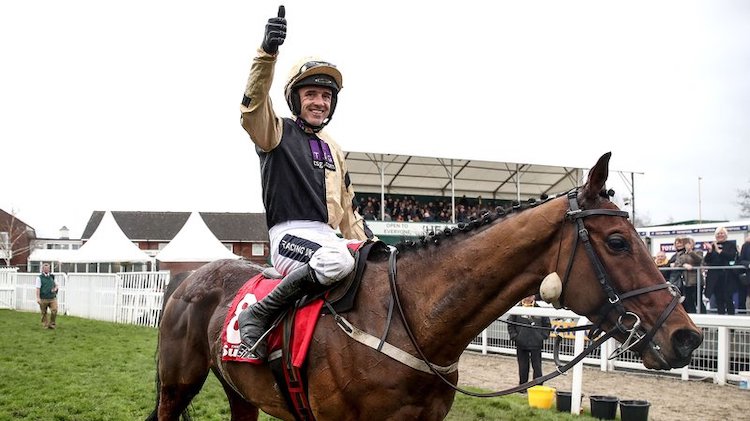 Walsh is a 12-time National Hunt champion jockey and has been the leading jockey at Cheltenham 11 times. He has saddled in excess of 2,500 winners – including 58 at Cheltenham.

The 39-year-old won the Grant National at Aintree aboard Papillon in 2000 and Hedgehunter in 2005.

This evening, the Kildare man was announced as the special guest for the January 25 bash, which will take place at the Mount Errigal Hotel in Letterkenny.

Walsh is a two-time winner of the Hennessy Gold Cup and twice won the Gold Cup at Cheltenham with the legendary Kauto Star. Walsh and Kauto Star also won the King George VI Chase five times between 2006 and 2011.

“We are honoured that we can host and facilitate this gathering,” said the Donegal Sports Star Awards Chairperson Grace Boyle, who has taken over in the role from Neil Martin.

“2018 was a fantastic year for Donegal sport and we’re delighted that we are honouring them.”

In 1978, Sheridan was the recipient of the soccer award at the Donegal Sports Star Awards.

Three years ago, Sheridan was inducted into the Hall of Fame, joining his late father, John, who entered the Hall of Fame in 2008. They were the first father and son to receive the honour.

Sheridan and a host of other ’78 award winners were honoured at this evening’s launch:.

Lifford athlete Liam Doherty was the very first overall winner in 1978, having won the Irish 100m hurdles final and he represented Ireland a few times that year.

Two winners from 1978 – Tom Farren (Hall of Fame) and Seamus Grimes (hurling) – have since passed away. 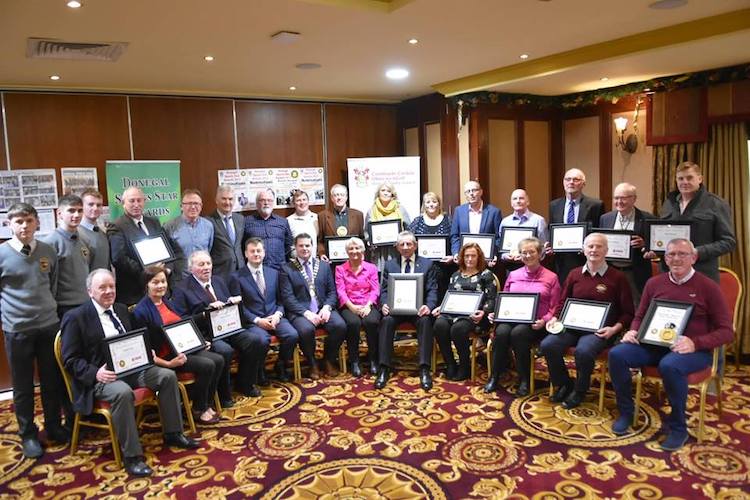 The 1978 Award Winners pictured at this evening’s launch of the 2018 Donegal Sports Star Awards. Picture by Geraldine Diver

“There is hot competition for all of the places. Evening being nominated in these awards is quite a testament and an honour. That shows you are the cream of the crop. I wouldn’t envy having to choose the award winners.

“We believe these awards give recognition to those who most deserve it.”

The destination of two of the awards are already known.

Ballyliffin Golf Club are being honoured after their successful hosting of the 2018 Dubai Duty Free Irish Open.

Myles Gallagher, the former anchor of Sunday Sport on Highland Radio, is receiving a sporting acknowledgement award after he stepped award from that role.

The 43rd Donegal Sports Star Awards will be held in the Mount Errigal Hotel on January 25.

Tickets go on sale from this evening and are available only from the Mount Errigal Hotel.