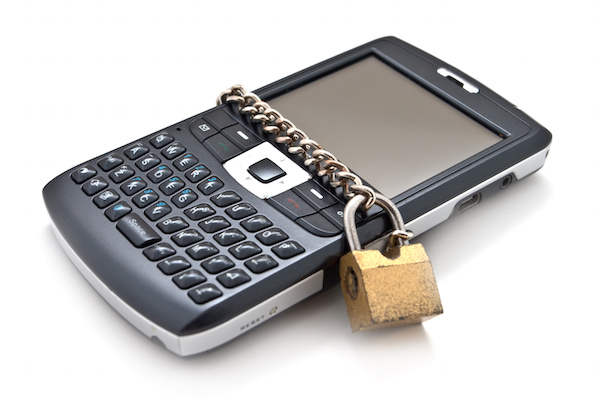 A Donegal hotel has recorded a 300% in the number of people looking to enjoy a holiday without gadgets.

Guests at the award-winning Shandon Hotel & Spa are given the option of having their smartphones and tablets locked up in the hotel safe.

And they sign a contract stating that they won’t ask for their gadgets back until check-out.

Game of Thrones star Maisie Williams and her partner Ollie Jackson are among those who’ve had a digital detox holiday at the Shandon which overlooks Marble Hill beach on the Wild Atlantic Way near Dunfanaghy.

“Visitors to this part of north Donegal want to get away from it all and you really can do that,” said Shandon General Manager Carolynne Harrison.

“But an increasing number of customers are signing up for our ‘Live Well, Rest Me’ package. They really want to get away from everything, including social media and texts or work emails.

“It has proven to be massively popular in 2018 with a 300 per cent increase on 2017. We expect that upward trend to continue in 2019. We’re even running special dates early in the New Year which include phone-free Mindfulness trips to the beach as well as a luxury spa session.” 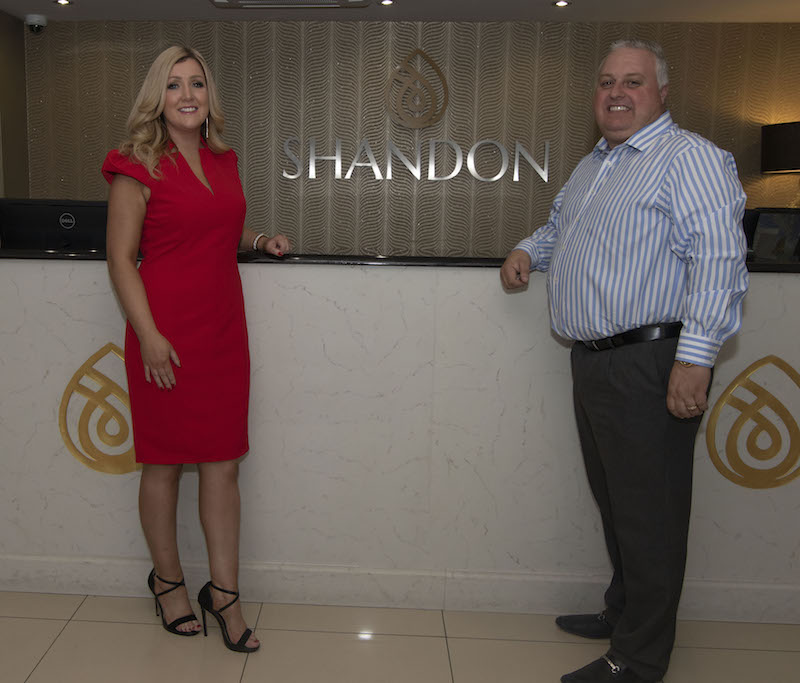 And amazingly Carolynne says that so far no guests have ever asked for their phones back.

“We introduced the contracts so that those who sign up for their gadget-free holiday don’t renege on what they have committed to. We haven’t had any complaints,” said the four-star hotel manager.

“We had a group of 20 American female retirees in the autumn and they went off the grid for a week. They said they loved it and their holiday here in Donegal reminded them of being on holidays years ago before the digital age.

“Some of them had texted the hotel landline number to relatives and friends back in the States before handing over their phones.”

Women remain the most likely to partake in the digital detox.

Added Carolynne: “We call it ‘disconnect to reconnect’. Unfortunately ‘me-time’ is hard to find for most women so we hope that those who stay with us for some unplugged time go home rejuvenated for what’s ahead.”