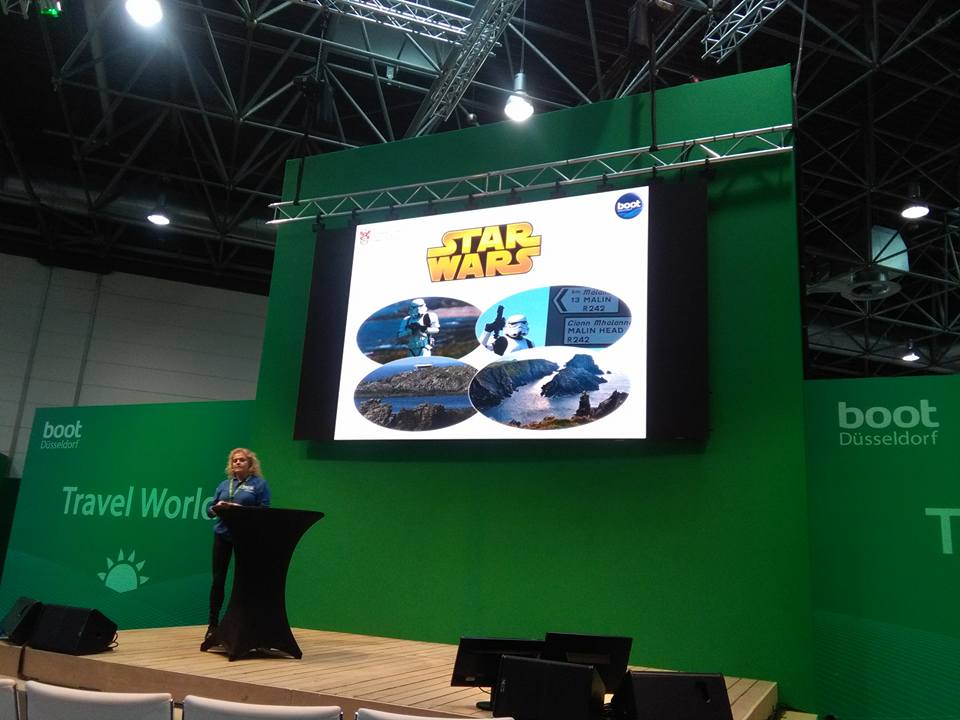 An eager team of exhibitors from Donegal County Council/Donegal Tourism are all set to promote the region at this year’s Boot Dusseldorf Show in Germany.

Boot Dusseldorf is the largest water sports tradeshow in the world and celebrates its 50th anniversary this year.

This is the second year that the Council has attended Boot, where they will be joined by a number of trade exhibitors from various parts of the county, all of whom will be able to present their different areas and businesses.

Donegal County Council/Donegal Tourism stand will be in Hall 13 – Tourist Destination Hall showcasing the county and all the many maritime projects that the council is involved in including, MalinWaters (encouraging visitors to Sail, Experience and Explore the North West of Ireland and Northern Ireland), the EU funded projects Wildsea Europe and WAOH Route – Wildsea Atlantic Ocean Heritage Route and CAPITEN (European Destinations promoting our maritime tourism innovations). 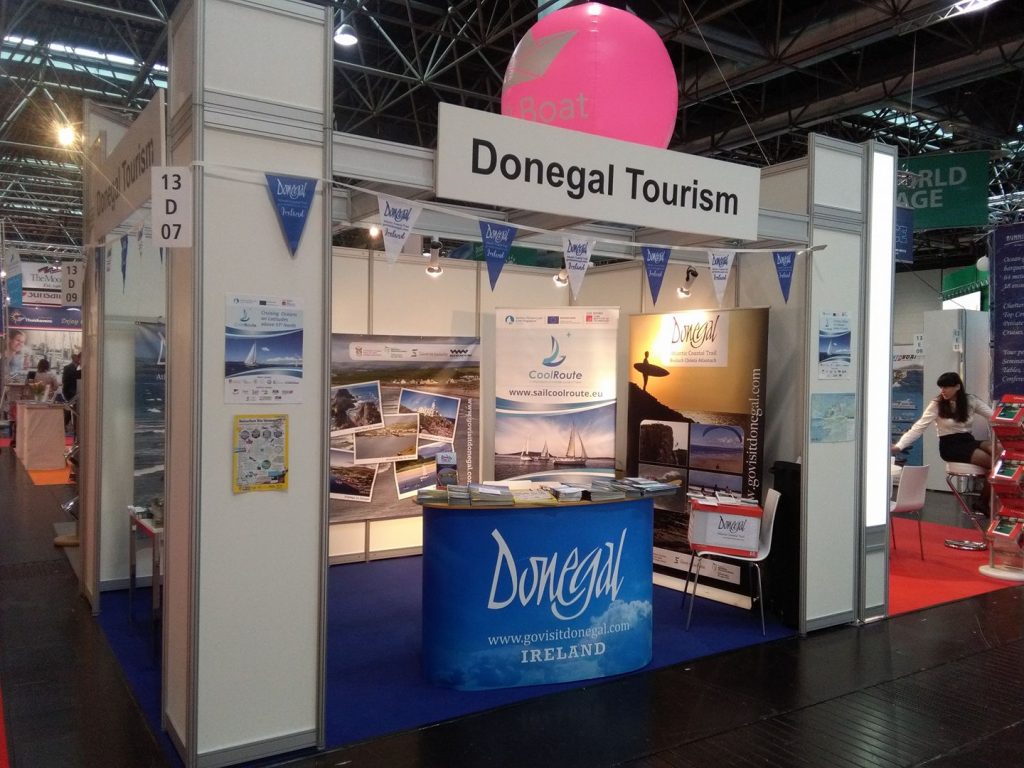 Donegal Tourism Unit staff from Donegal County Council, Joy Harron and Mary Daly, will be on hand to answer any questions in relation to the county, offering advice to potential visitors on places to see and things to do.

Donegal County Council sees this trade show as an important marketing platform as German visitors are one of our prime target growth areas.

The tradeshow is held over 16 exhibition halls and Boot 2018 confirmed its position as the world’s top trade fair emphatically, with 247,000 visitors from 102 different countries.

More than 2,000 journalists reported live from the biggest water sports trade fair in the world. The trade fair succeeded in increasing the number of international visitors too.

The success of Boot Dusseldorf in 2018 shows that the water sports industry is booming and that the maritime industry is benefiting from the positive overall economic situation throughout Europe.

A representative of Donegal County Council/Donegal Tourism said they are looking forward to engaging with the public, other exhibitors and the international press during this year’s exhibition.