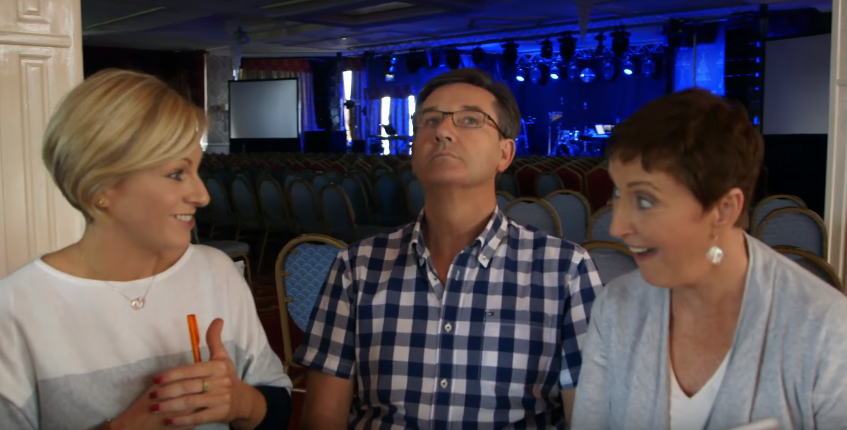 A Donegal-centred episode of Room to Improve has emerged as a surprising addition to Ireland’s ‘Most Watched TV’ list for 2018.

Daniel and Majella O’Donnell’s celebrity special edition of the RTE property show was the fifth most-watched TV event of last year, attracting an audience of 860,000. 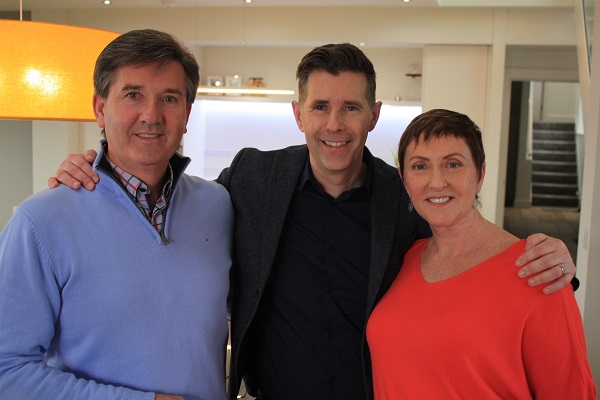 The O’Donnell’s Room to Improve transformation lifted the roof in January as viewers watched with delight as Daniel and Majella got the Dermot Bannon treatment at their Kincasslagh house.

The programme took a 51% audience share on the night, with Majella’s steadfast determination and Daniel’s exasperation at the rising budget providing much entertainment for viewers. The episode also showcased the delights of life in West Donegal and highlighted the hidden gem of Owey Island.

The Late Late Toy Show turned out to be the ‘Greatest Show’ of 2018. The festive spectacle topped the most-watched list with an enormous audience of over 1.5 million and 72% share.

Designers of the future in the spotlight...