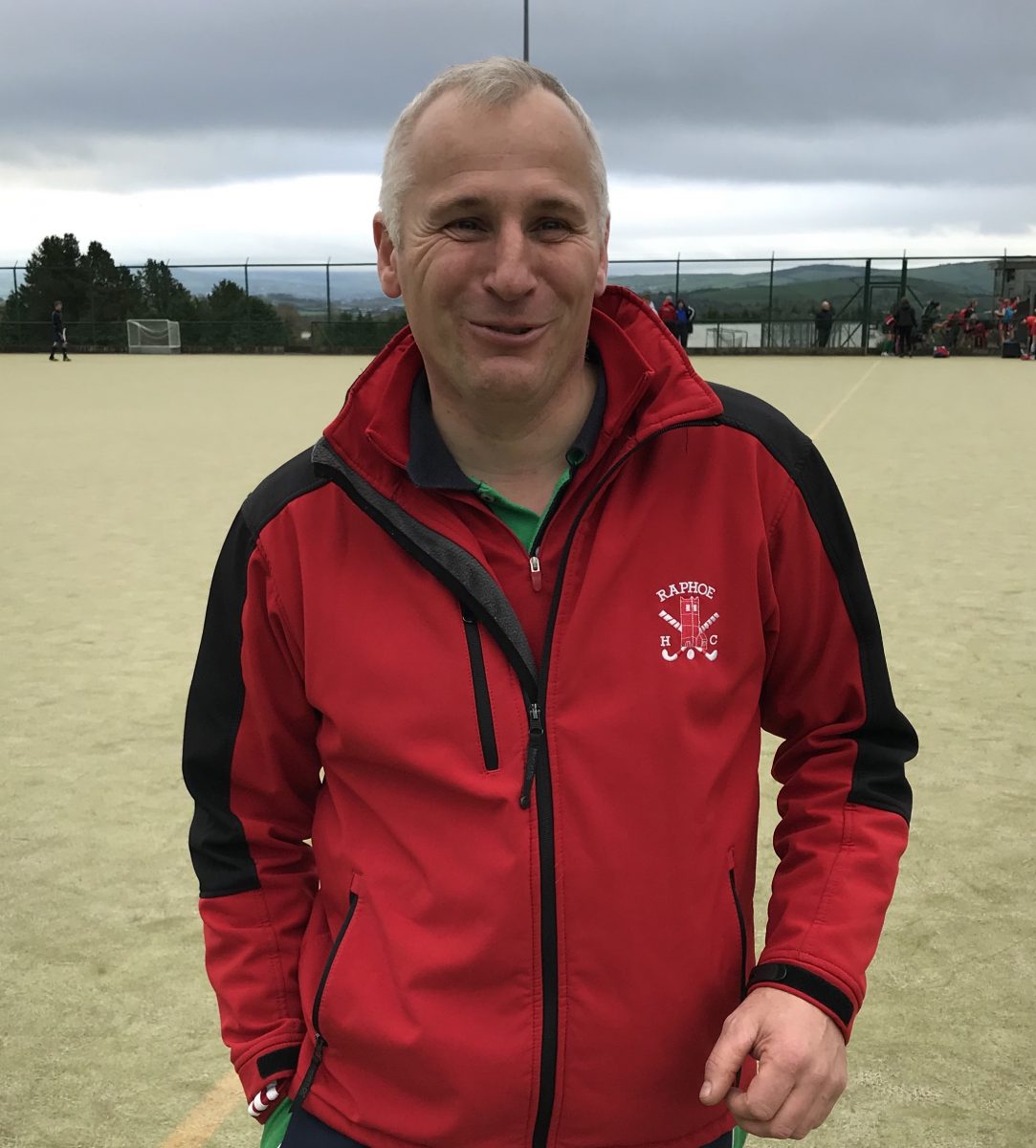 Raphoe Ladies earned a hard-fought 2-1 victory at the Royal and Prior grounds kept the Donegal outfits impressive form intact this season, with goalkeeper Catherine Mahaffey putting in a superb display.

“Since Christmas, we have worked on things but it is not paying off for us,” Tinney said. “And our first touch is letting us down, and as you saw, they maybe deserved to win it, they were brilliant in the second half.”