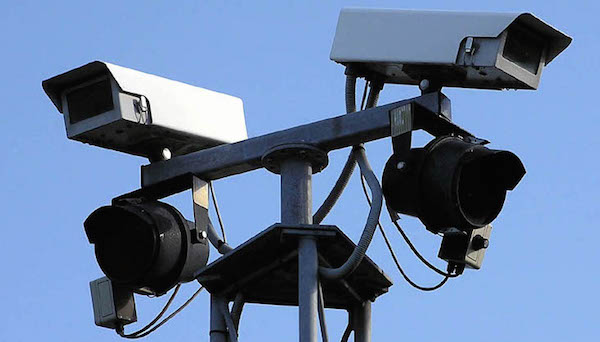 A Letterkenny councillor has called on the local authority to support the extension of CCTV in the town following a number of assaults at Christmas.

Since last summer, the Letterkenny Chamber has been working with Donegal County Council and An Garda Síochána to extend the town’s current community CCTV system.

The improvement of CCTV coverage in the town centre has become more imperative in recent months following several unprovoked assaults, according to Cllr Adrian Glackin.

Gardaí are continuing to investigate two late-night attacks in Letterkenny at the end of December 2018. One of the men had apparent stab wound injuries.

Cllr Glackin today called on the Letterkenny Municipal District to support the Chamber’s efforts in advancing monitoring systems. He suggested that extra CCTV could act as a deterrent to crime.

Cllr Glackin told the council that he was aware of a further two unprovoked attacks on a male and a female over the Christmas period. The victims sustained injuries which forced them to take time off work and college, he said.

“We’re not looking for a Big Brother situation here. This is just to help Gardaí investigating,” Cllr Glackin said.

He added: “An extended CCTV programme might not capture the incident but it might capture the escape when someone is getting away from the area.”

In its response, the council said they were supportive of the Chamber of Commerce and have worked with Chamber, along with the Gardaí, in preparing their application for funding from the Department of Justice to further improve the system.