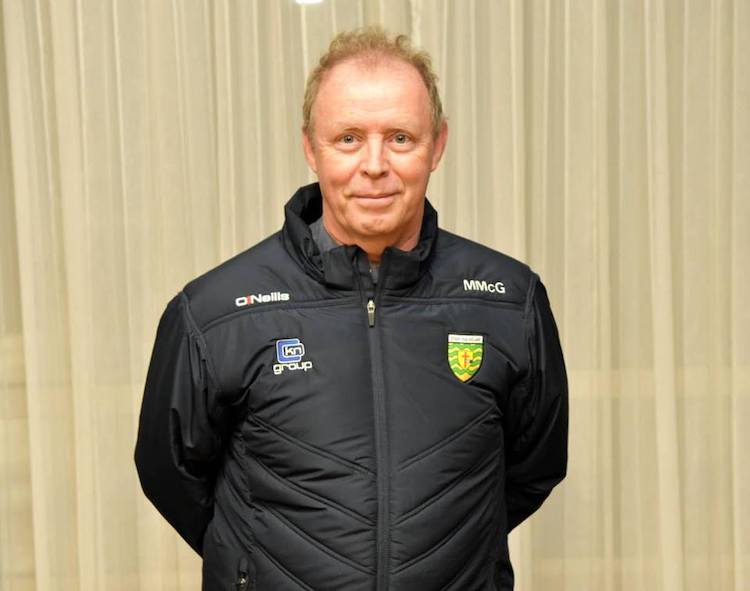 At the monthly county committee meeting in Ballybofey, the Bundoran clubman – pictured above by Geraldine Diver – was elected unopposed as successor to Ed Byrne.

At last month’s annual convention, there were no nominees put forward.

Byrne, who completed his five-year term in the PRO post, remained on the executive having been elected as an Ulster Council delegate.

McEniff, a nephew of 1992 All-Ireland winning manager Brian McEniff, has served in a number of roles with his club, Bundoran, most recently as part of Francie Martin’s backroom team in 2018.

McEniff has also been in an array of administrative roles and was a member of the Donegal minor management during Martin Regan’s term as manager.

McEniff previously served four years as PRO of the Southern Regional Board.