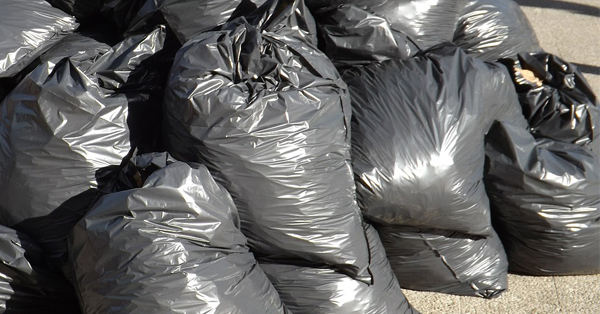 Illegal dumping near a Letterkenny housing estate is set to be cleared and investigated after the issue was brought before the local council.

Regular dumping at the back of Windmill View in Glencar Letterkenny has been causing unnecessary grief for residents.

The problem has become so bad that the area has gained a reputation for being a dumping ground, according to Councillor Jimmy Kavanagh.

“There’s everything being dumped there, from mattresses to black bags and pieces of furniture,” Cllr Kavanagh told this month’s Letterkenny Municipal District meeting.

“I’d be worried that it’s only a matter of time before it attracts vermin,” he said.

The council has committed to an extensive clean up of the area in the coming weeks.

Cllr Kavanagh also called for an investigation into who is behind the activity.

“We need to stop it. There is such a big effort put into Tidy Towns, people are always cleaning up their estates and this destroys that effort,” he said.

Cllr Ciaran Brogan added that an opportunity lies to put a small development in place to tidy up the current ‘eyesore’ at the site. He requested a report from the Housing department on how to deal with the matter.